It’s an impressive thing watching a millennial type what seems to be 1,000 words a minute in an email or text. When it comes to communicating, it seems agile thumbs and fingers and the proper application of emojis have replaced the countless homeroom periods spent perfecting cursive signatures (perhaps with your latest crush’s last name tacked onto the end). However, today is National Handwriting Day – so in the spirit of the day, I thought we could take a look through some of the handwritten documents found in the HMH archives to honor the once revered skill of proper penmanship. 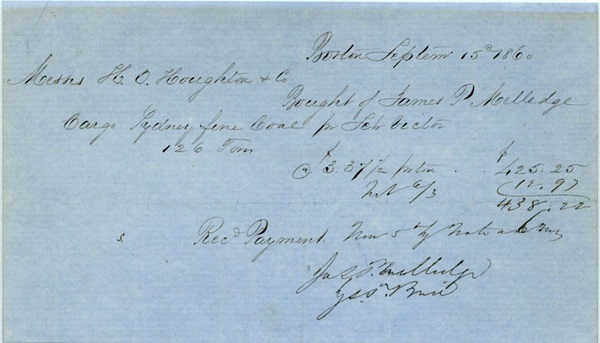 Also old and handwritten is this piece of stationary from one of HMH’s predecessor companies, Hurd & Houghton, formed in 1864. Of course, just like now, many businesses then had stationery printed with their name and address, but unlike now, they sometimes had as much of the date pre-printed as possible to save the need for extra handwriting. 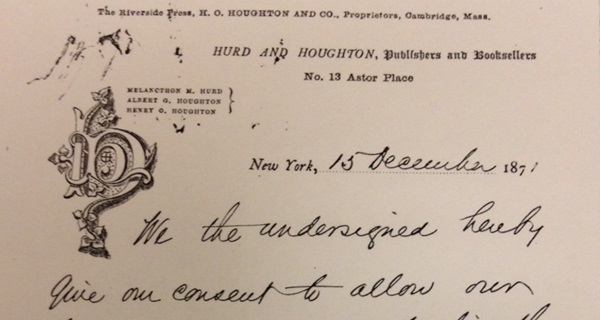 Despite the invention of the typewriter in 1868, many things were still done by hand in the workplace – even in 1921, when HMH predecessor Harcourt, Brace & Company was formed. Here’s a page from their ledger book used to record every book printed by the publisher and when. 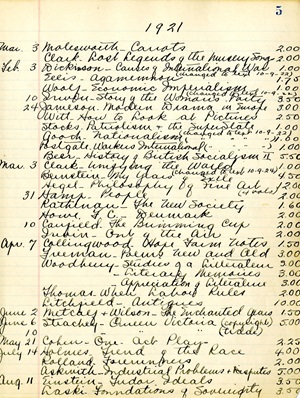 So where did everyone learn to write so clearly and consistently? Though there has been discussion around phasing penmanship classes out of today’s curriculum, it has been taught in schools for decades.  Here’s a page from a 1935 Houghton Mifflin Company handwriting exercise book for grades 5 and 6 guiding students to keep their penmanship orderly, efficient and between the lines, as well as a practice sheet for learning those particularly pesky letters Q, X and Z.

However, no matter how lovely and clear your handwriting is, you are still limited by the paper size, and the decision to commit to another page or not.  Below is a letter from President Teddy Roosevelt to his Houghton Mifflin editors in 1916 where he almost ran out of space. 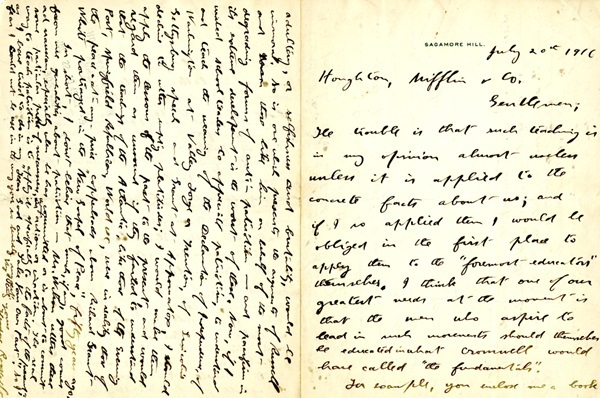 Today, we take for granted the ability to send an email or text to anyone anywhere, but in the days before the Internet, traveling often meant writing letters by hand on hotel stationery.  Here’s the first page of a letter from poet Gertrude Stein to Alfred Harcourt when she was visiting the United States from Paris in 1935. 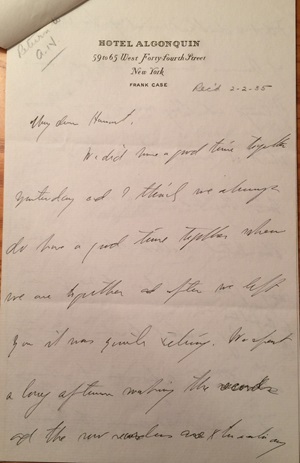 As the typewriter made its way from businesses into homes, many people still wrote letters by hand and etiquette experts began to prescribe which kinds of letters required the personal touch of handwriting.  Even today, as email has dominated all correspondence, there are still those who feel that thank you letters and condolence letters should be handwritten.  HMH has received many thank you letters over the years, the ones below from Al Gore, whose book Earth in the Balance was published by HMH in 1992, and Penelope Fitzgerald, Booker Prize-winning English novelist, poet, essayist and biographer. 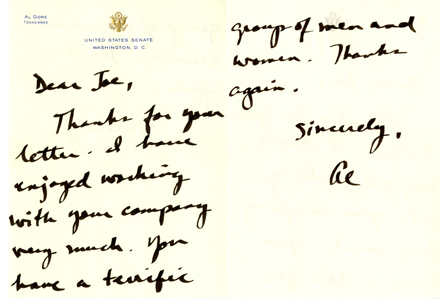 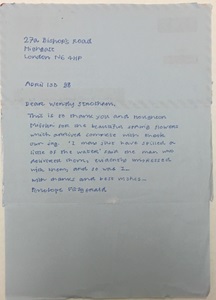 Finally, what if you don’t have thumbs and can’t use a typewriter, computer or smart phone? Then you’ll have to send something handwritten, or perhaps I mean paw-written, as our beloved Martha of Martha Speaks did here. 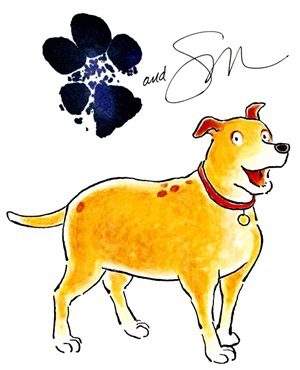 I enjoy comparing the different handwriting styles within each of these letters and thinking about whether or not they fit the personality of the writers. Here is a short quiz to see if you can guess which HMH author's handwriting is shown.