The Return of the King: Being the Third Part of The Lord of the Rings

Tolkien’s classic epic fantasy trilogy, The Lord of the Rings, updated with a fresh new package forBook 3, The Return of the King

Tolkien’s classic epic fantasy trilogy The Lord of the Rings, updated with a fresh new package forBook 3, The Return of the King

As the Shadow of Mordor grows across the land, the Companions of the Ring have become involved in separate adventures. Aragorn, revealed as the hidden heir of the ancient Kings of the West, has joined with the Riders of Rohan against the forces of Isengard and takes part in the desperate victory of the Hornburg. Merry and Pippin, captured by Orcs, escape into Fangorn Forest and there encounter the Ents. Gandalf has miraculously returned and defeated the evil wizard, Saruman. Sam has left his master for dead after a battle with the giant spider, Shelob; but Frodo is still alive—now in the foul hands of the Orcs. And all the while the armies of the Dark Lord are massing as the One Ring draws ever nearer to the Cracks of Doom.

About the author
J.R.R. Tolkien

J.R.R. TOLKIEN (1892–1973) is the creator of Middle-earth and author of such classic and extraordinary works of fiction as The Hobbit, The Lord of the Rings, and The Silmarillion. His books have been translated into more than fifty languages and have sold many millions of copies worldwide.

“A triumphant close . . . A grand piece of work, grand in both conception and execution. An astonishing imaginative tour de force.” — Daily Telegraph

“An impressive achievement, unique among the imaginative works of our times.” — New York Herald Tribune 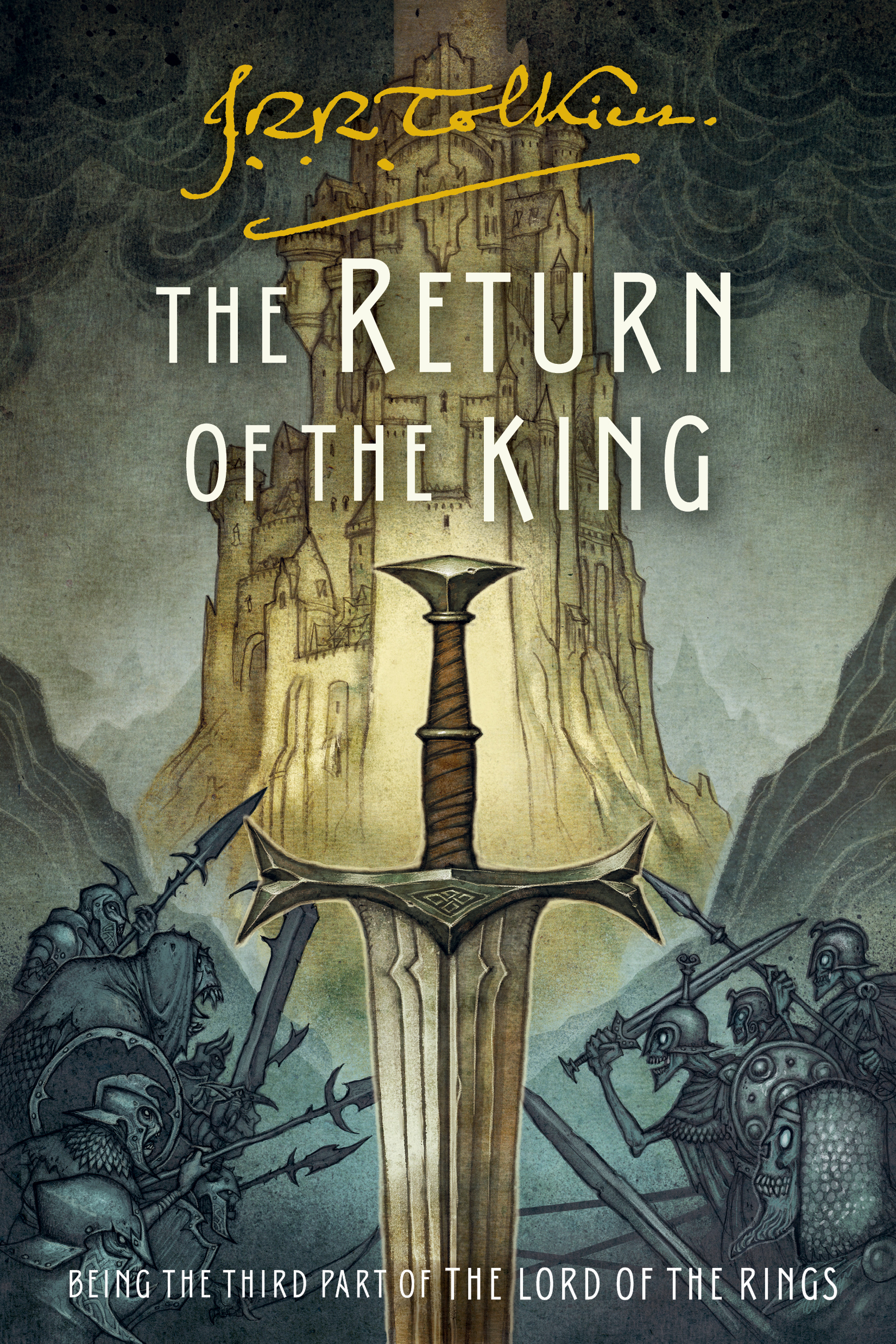