The beloved classic story about a young prince's travels through space??—??a profound tale about loneliness and loss, and love and friendship.

The beloved classic story about a young prince's travels through space??—??a profound tale about loneliness and loss, and love and friendship.

A pilot crashes in the Sahara Deser and encounters a strange young boy who calls himself the Little Prince. The Little Prince has traveled there from his home on a lonely, distant asteroid with a single rose. The story that follows is a beautiful and at times heartbreaking meditation on human nature.

The Little Prince is one of the best-selling and most translated books of all time, universally cherished by children and adults alike, and Richard Howard's translation of the beloved classic beautifully reflects Saint-Exupéry's unique and gifted style, bringing the English text as close as possible to the French in language, style, and spirit.

This definitive English-language edition of The Little Prince will capture the hearts of readers of all ages.

About the author
Antoine De Saint-Exup&eacute;ry

ANTOINE DE SAINT-EXUPÉRY, the "Winged Poet," was born in Lyon, France, in 1900. A pilot at twenty-six, he was a pioneer of commercial aviation and flew in the Spanish Civil War and World War II. His writings include The Little Prince, Wind, Sand and Stars, Night Flight, Southern Mail, and Airman's Odyssey. In 1944, while flying a reconnaissance mission for his French air squadron, he disappeared over the Mediterranean.

Richard Howard is the author of eleven books of poetry, including Untitled Subjects, which won the Pulitzer Prize in 1970, and Trappings. He is the translator of more than 150 works from the French and lives in New York City. 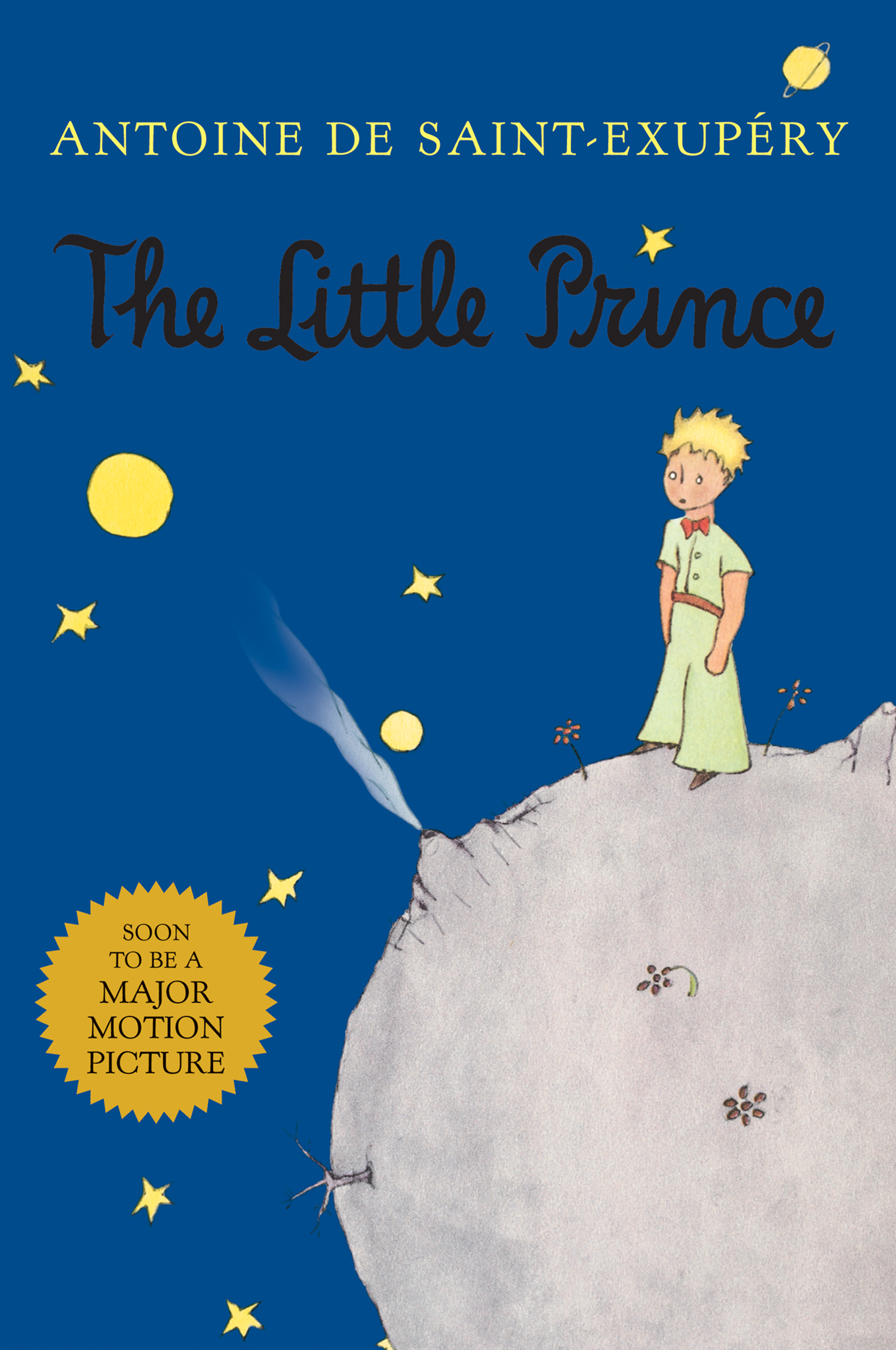