by Melinda Long and David Shannon
$17.99

Braid Beard and his pirate crew are back in a swashbuckling sequel!

When the pirate crew turns up at Jeremy Jacob's house and accidentally wakes his baby sister, that wee scallywag howls louder than a storm on the high seas. Sure, there's buried treasure to be found, but nobody's digging up anything until Bonney Anne quits her caterwauling. So, quicker than you can say "scurvy dog," Braid Beard and his swashbuckling pirates become . . . babysitters? Blimey!

This hilarious companion to How I Became a Pirate reveals that minding the nursery can be even more terrifying than walking the plank--especially if you're a pirate.

About the author
Melinda Long

MELINDA LONG is a teacher and the author of the award-winning bestseller How I Became a Pirate. She lives in Greenville, South Carolina.

DAVID SHANNON is the illustrator of many popular picture books, including How I Became a Pirate. His numerous awards include a Caldecott Honor for No, David! He lives in Burbank, California. 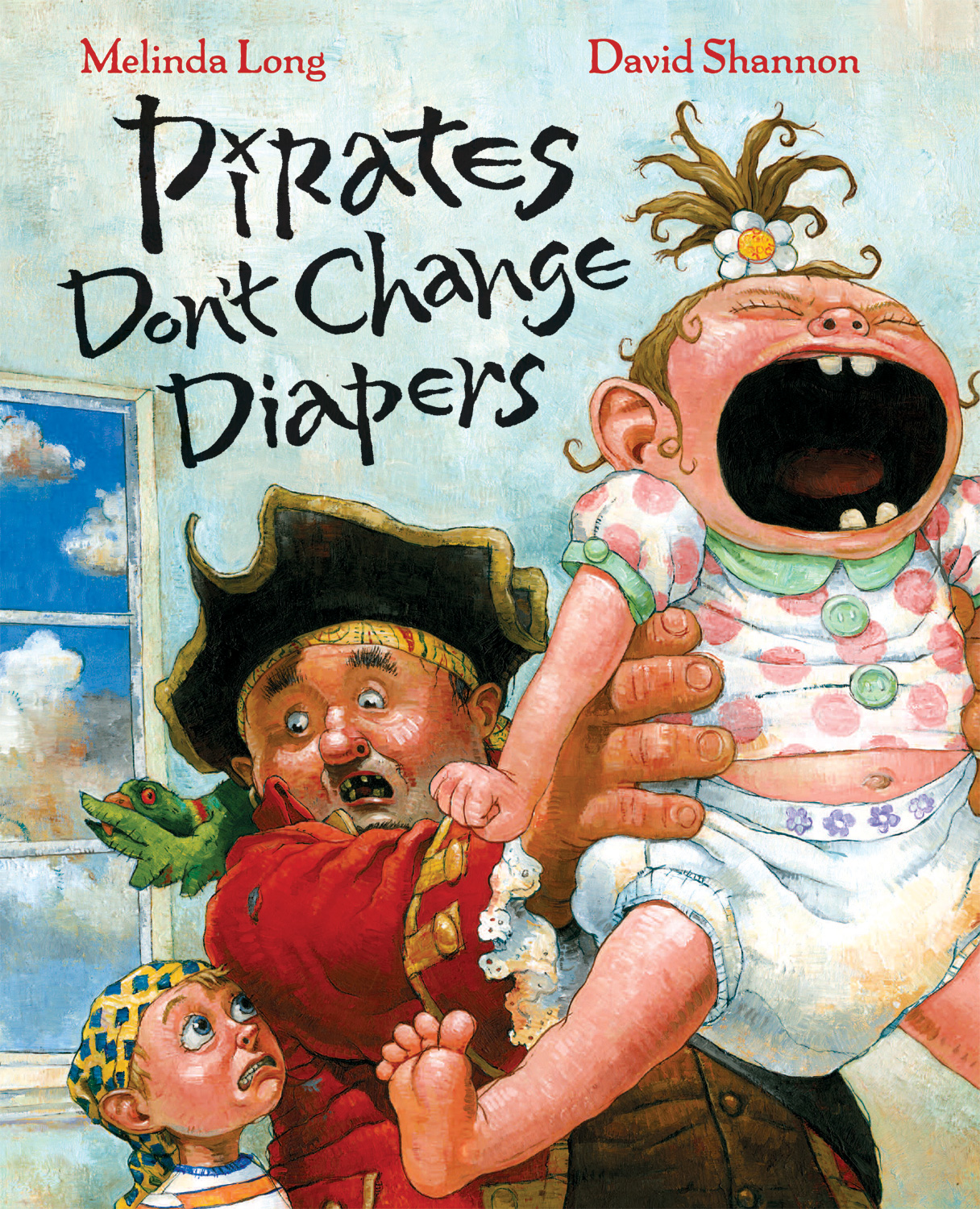