If on a winter's night a traveler

These seemingly disparate characters gradually realize their connections to each other just as they realize that something is not quite right about their world. And it seems as though the answers might lie with Hawthorne Abendsen, a mysterious and reclusive author whose bestselling novel describes a world in which the US won the War... The Man in the High Castle is Dick at his best, giving readers a harrowing vision of the world that almost was. “The single most resonant and carefully imagined book of Dick’s career.” ??—??New York Times 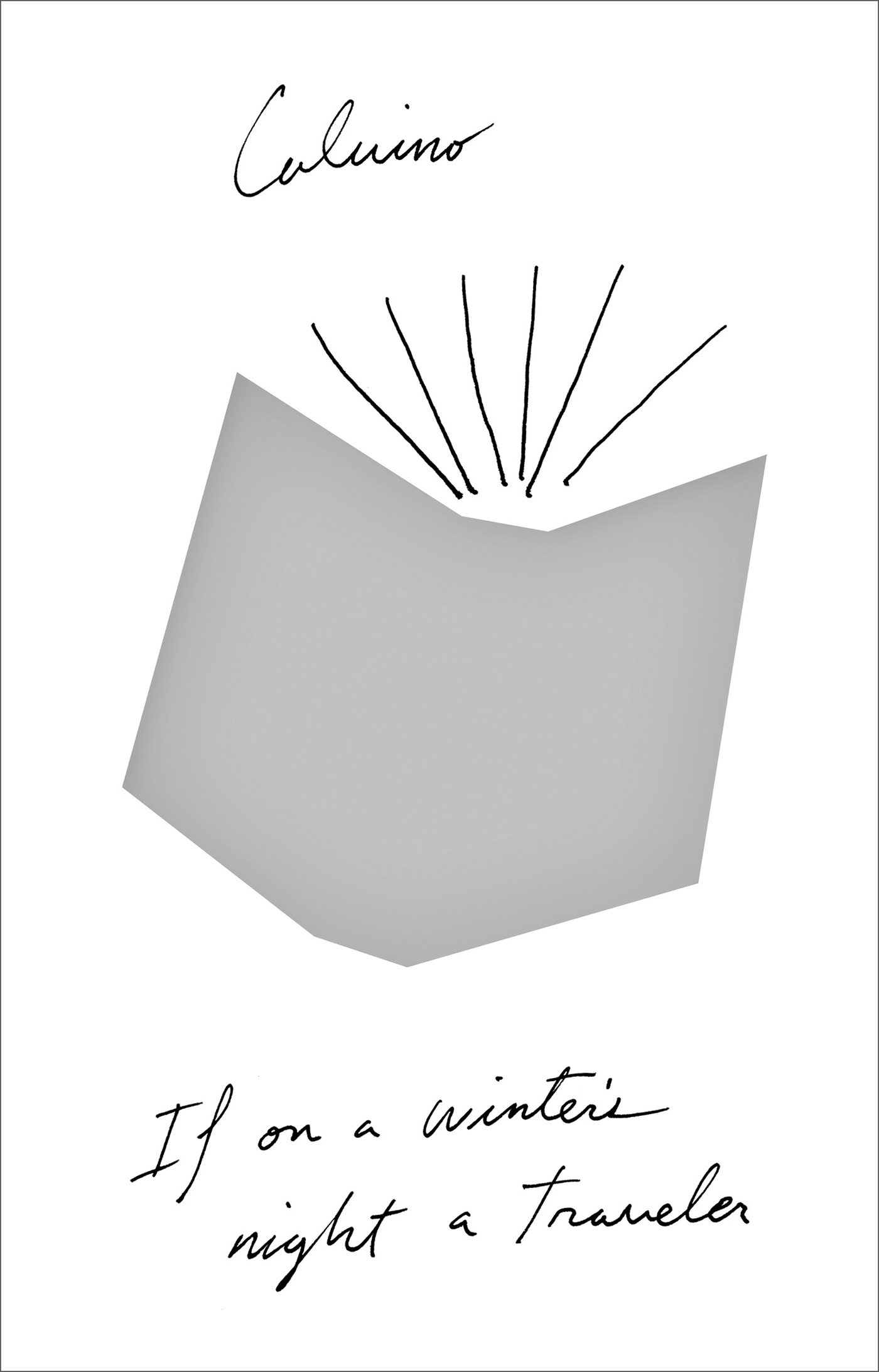