A half-magic girl learns about heroism and taking action when she and her sister confront a wizard who endangers others for her own gain.

A half-magic girl learns about heroism and taking action when she and her sister confront a wizard who endangers others for her own gain.

Even and Odd are sisters who share magic. Lately, though, it seems like that’s the only thing they have in common. Odd doesn’t like magic, and Even practices it every chance she gets, dreaming of the day she’ll be ready to be a hero.

When the hidden border between the mundane world the sisters live in and the magical land they were born in shuts abruptly, the girls are trapped, unable to return home. With the help of a unicorn named Jeremy, they discover a wizard is diverting magic from the border to bolster her own power. Families are cut off from each other on both sides of the border, and an ecological disaster is brewing. But the wizard cares nothing for the calamitous effects her appropriation of magic is having. Someone has to do something to stop her, and Even realizes she can no longer wait until she’s ready: she needs to be a hero now. 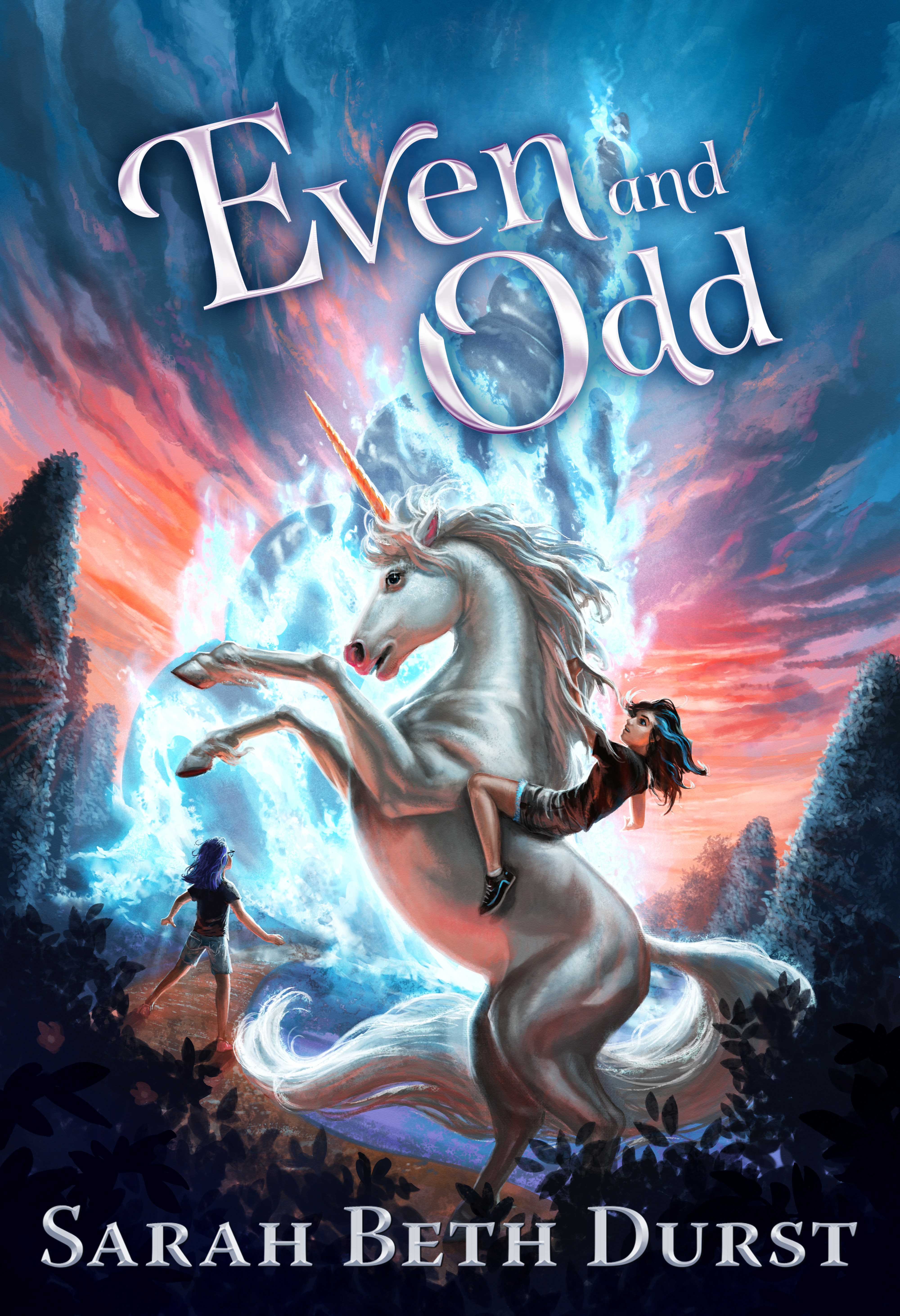