Sam Krupnik has to dress up for Future Job Day at school--but Sam doesn't want just any job in his future!

It's Future Job Day at Sam's nursery school, and Sam decides to dress up as a Zookeeper. But he wants to be more than that... he wants to be important, interesting, and more than ordinary: the Chief of Wonderfulness. Will he find a way to be the Chief of Wonderfulness as he teaches his classmates about all the different animals? Hilarious and charming, Zooman Sam is perfect for readers new and old, and for anyone who still asks themselves the question: "What do I want to be when I grow up?"

It's Future Job Day at Sam's nursery school, and not only has his mom made him a "Zooman Sam" jumpsuit, his sister Anastasia has acquired for him a whole mess of sports caps with such fitting logos as Tigers and Cubs. In a class filled with future firefighters, Sam's zookeeping aspirations really stand out, and he's especially thrilled when his teacher tells him he can wear a different cap each day and tell the other children about each animal: "For six weeks he could stand in front of the circle and feel that feeling of being the most interesting person in the room." This is a slender thread on which to hang an entire novel, but Lowry spins interesting variations on her theme, and the book ends with a swell (and well-prepared) surprise. Sam remains every middle-grader's little brother; parents, too, will be amused.

"For ``Future Job Day'' at Sam Krupnik's nursery school, the four-year-olds have been instructed to dress up as representatives of their desired profession. Sam doesn't want to be a fireman, as do all the other boys in his class. Instead he wants to be ``somebody important, somebody interesting, somebody more than ordinary,'' a secret concept he privately and quite marvelously dubs ``the Chief of Wonderfulness.'' With the assistance of his impossibly even-tempered mother and ever-helpful sister, Anastasia, Sam dresses up in a spiffy homemade zookeeper's costume. Sam's teacher allows Sam to tell his class about a different zoo animal every day, a privilege that he finds both thrilling and challenging. The plotting is leisurely, the story is slender, and a subplot about the training of the family dog barely registers. This cast of familiar characters isn't as vibrant as usual, and the material runs out of steam before the novel ends. Fans of the Sam books may find satisfaction in the nicely foreshadowed but still unanticipated punch line." Kirkus Reviews 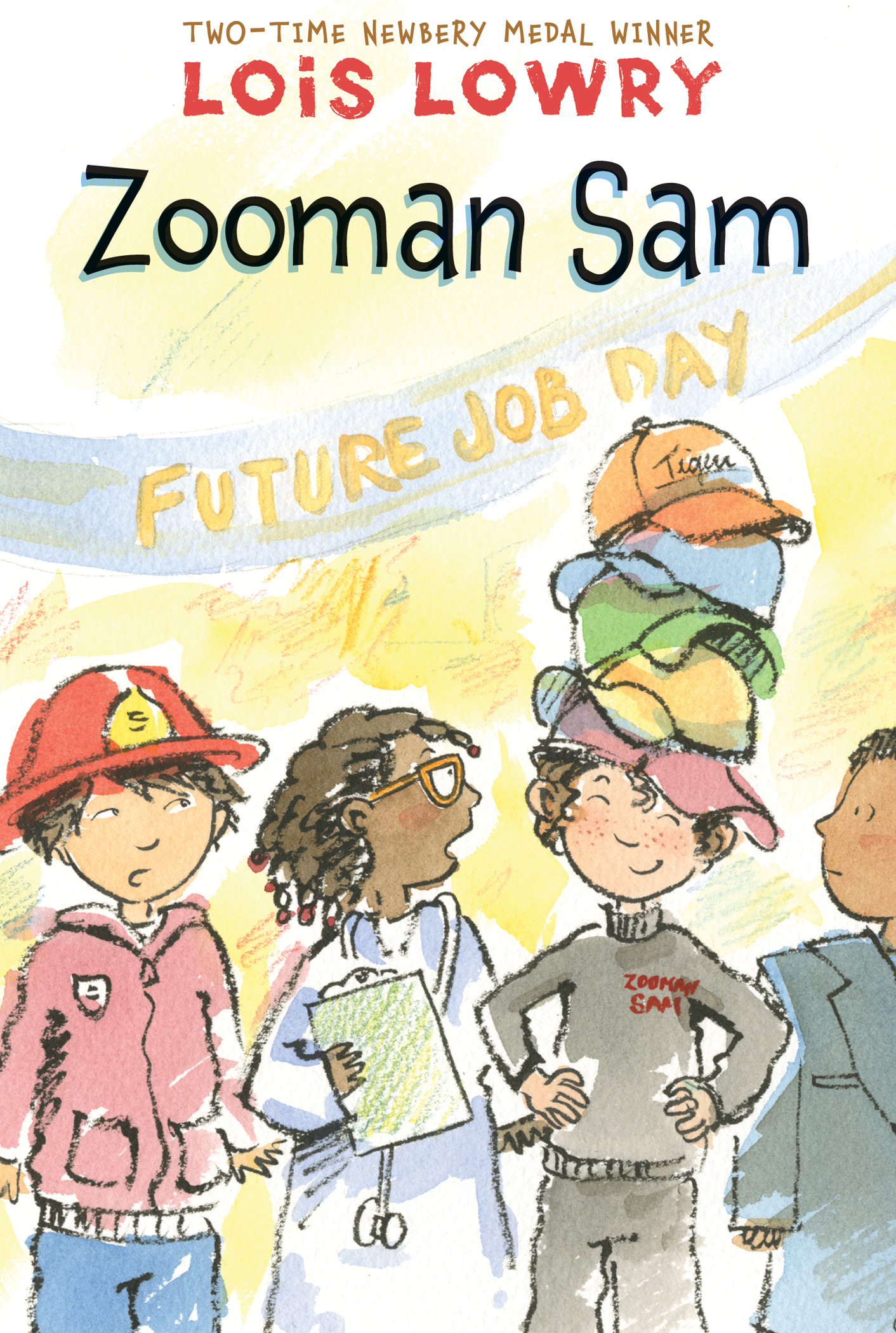