Wow in the World: Two Whats?! and a Wow! Think & Tinker Playbook: Activities and Games for Curious Kids

by Mindy Thomas and Guy Raz
$8.99
From the creators of the #1 kids podcast Wow in the World comes an 80-page quiz book based on their daily game show, Two Whats?! and a Wow!

From the creators of the #1 kids podcast Wow in the World comes an interactive, science-based activity book based on their daily game show, Two Whats?! and a Wow!

Choose between three unbelievable science statements to identify the true wow fact from the fallacies—and then learn the why and how behind the wow! But that’s not all! After each round, tackle a STEAM-based challenge using a few household items and a lot of creativity. And discover even more science fun in the sidebars, which are filled with brain-bursting facts and figures.

Packed with Wow in the World’s signature, family-friendly humor and fascinating science facts, the Two Whats?! and a Wow! Think & Tinker Playbook will provide hours of learning, laughs, and wows.

About the author
Mindy Thomas

MINDY THOMAS has been living out her childhood radio dreams for almost two decades by creating radio and audio programs for kids. She's the cocreator, cohost, and head writer of the award-winning Wow in the World and Two Whats?! and a Wow! podcasts. She is also a Gracie award-winning host of the Absolutely Mindy Show. Mindy believes that childhood thrives at the intersection of imagination and curiosity and finds that her best work does too. She lives in northern Virginia with her husband and two kids, and has no plans of ever growing up.

GUY RAZ is the creator and host of the popular podcasts How I Built This,Wisdom from the Top, and The Rewind on Spotify. He's also the co-creator of the acclaimed podcasts TED Radio Hour and the children's programs Wow in the World and Two Whats?! and a Wow!. He's received the Edward R. Murrow Award, the Daniel Schorr Journalism Prize, the National Headliner Award, and the NABJ Award, among many others and was a Nieman journalism fellow at Harvard. He lives in the Bay Area.

Which of the following statements about INVENTIONS is the one true WOW?

A) Scientists have invented a clock that is powered entirely by grasshoppers.

B) Cotton candy was invented by a dentist.

C) The invention of the inside-out sandwich went down in history as the biggest food flop of the 1950s.

If you guessed B) Cotton candy was invented by a dentist, then CONGRATURITOS! You found the WOW!

Cotton candy was invented in 1897, when a dentist named William Morrison teamed up with a candy maker named John C. Wharton. Together, they created an electric machine that spun heated sugar through a screen, whipping it up into piles of thin, floss-like strands of sugar. At the time, they called their sweet invention “Fairy Floss,” and in 1904, they introduced it at the St. Louis World’s Fair for 25 cents a box ($7.00 in today’s money). People went BONKERBALLS for it! In 1921, another dentist, Dr. Josef Lascaux from New Orleans, improved the design of the original machine and presented the sweet treat as “Cotton Candy.” The rest is dental history.

Cotton Candy Around the World

Imagine if you were the one to invent cotton candy for the very first time. What would YOU call it?

Calling all inventoritos! We challenge you to invent an entirely new, one-of-a kind candy! To do this, you may want to experiment with melting, freezing, smashing, or mixing two or more existing candies. Does your candy have a savory side? Is it gummy, crumbly, or not-so-yummy? What’s the size? What’s the shape? What would it look like on a cake? Once you’ve completed your candy, give it a name! Give it a wrapper! And treat yourself to this sweet lil snacker! 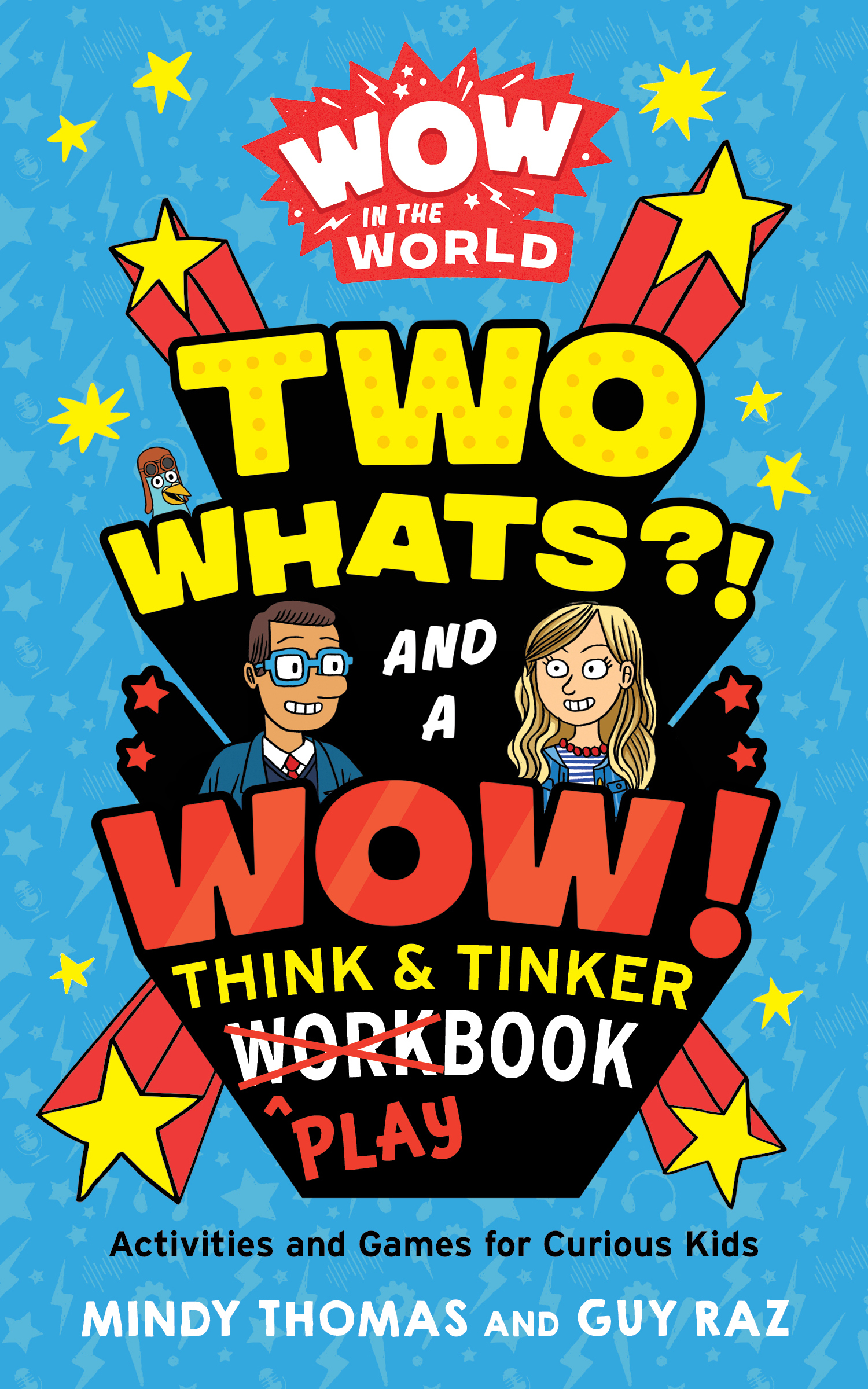