What Are You Looking At?: The First Fat Fiction Anthology

by Donna Jarrell and Ira Sukrungruang
$21.95

This anthology of thirty works by some of our best contemporary American writers looks at our perennial American obsession: fat. It's everywhere, all around you, and maybe even on you. Now, America's consuming passion at last has its own anthology. From Andre Dubus's delicious story of a young woman more comfortable in her fat body than her thin one
("The Fat Girl"), to Tobias Wolff's tale of bonding over pancakes ("Hunters in the Snow"), Dorothy Allison's poem about food and love ("Dumpling Child"), Peter Carey's surreal tale of a fat-man revolution ("The Fat Man in History"), Wesley McNair's poetic celebration "Fat Heaven", and George Saunders's "The 400-pound CEO," this bountiful feast of fiction and poetry will ensure no reader ever looks at fat quite the same way again.

About the author
Donna Jarrell

Donna is a self-described fat-American whose fiction won Case Western's Prestigious Kennedy Prize for the Outstanding Creative Project and appeared in the anthology The Answer My Friend: stories by the people who sell them (Longfellow Press). She lives with her family in Columbus Ohio.

IRA SUKRUNGRUANG is a first generation Thai-American, born and raised in Chicago. He's had stories appear in Witness, Indiana Review, Another Chicago Magazine, and numerous other literary journals.

What the hell, try it once or twice. Lust after everyone. Live in a sexual lather awhile. Dine on the double veal rib, the lobster fricassee, the quail. Drink Latour. And order dessert. Baby: order anything you want. Baby: order everything.

Bernie and I look like nearly identical twins, from time to time. He's the one with the more attractively broken-looking nose. He has a strong bald head, sloping shoulders, long arms and wide hands. His legs, if you were fitting them into designer jeans, aren't quite as long as fashion might require. He cocks his bearded chin (more chestnut, less gray, than mine) and raises his slightly more peaky brows, and he sights at you down his nose-like a boxer, calculating when to duck his chin, when to pop you with the jab.

If you took my brother for a fading, spreading middleweight, you'd think of me as a heavyweight working to drop down a class. Bernie insisted I was reducing because of happiness in love.

Bernie was under stress of his own, but it made him expand. He looked swollen with vitality, pink and broad and fit for coping. He wasn't vital, coping, or fit. As his waist widened and mine declined, as his face broadened and mine diminished, our heavy heads and thick whiskers, large nose, small eyes mounted by brows that look like accent marks in a foreign language, matched each other's as our bodies did.

I thought this as we sat in Bernie's living room, in his little house in the bright countryside that rings suburban Philadelphia. We were part of the litter of the night before, I thought, two lightly sweating, pale, hungover men who rubbed our brows, took our glasses off and wiped them on the tails of our shirts-to no avail: the spots were in, not on, our vision-and nursed at light beer, waiting to feel better. The beer tasted thin and fizzy, and I kept thinking, while I watched him considering me, We'll both be fifty one of these days!

Bernie nodded judiciously. His lips frowned in evaluation and then turned up in approval. He said, "Bill, you're looking good."

"You keep up the regimen," he said, "and you'll be svelte. Does Joanne make sandwiches for you, with bean sprouts in them, on homemade whole-wheat bread? You're so lucky. Does she nag you to drink mineral water and kiss your earlobes when you push your plate away?"

"This is a professional woman, Bernie," I said. "This is a lawyer. Instead of a pacemaker, she'll get an egg timer installed. I call her up because I have a sudden need to croon vapid remarks about passion, and she tells me, 'Bill, I don't have time.'"

"Well," he said, "it's tough for women in the law. The guys are waiting for them to make a mistake. They call it the Affirmative Action Grace Period-usually it's about five minutes long, I hear."

"No, she's good. They wanted her. They use her for the tough cases. Felony drug stuff. She's mean. She can be."

"And this is the person you're making a physical comeback for?"

I said, "How do you pick the women you love?"

"No," he said, "you're right. There's Rhonda checking me out-long distance, of course-for one more open wound to lay the salt in, and I'm telling you how to pick lovers."

"You realize something? I'm forty-four years old. You're forty."

"And we're sitting around here in boxer shorts, talking about the dangers of dating. We- Bern: we ought to maybe grow up."

He closed his eyes above the soft, dark skin of their sockets, and he slowly nodded his head.

"You'll get through this, Bern," I said.

Showered and changed, I sat in the car as Bernie made the ritual inspection. Our father had always done this when one of us drove off-the pausing to prod with a toe, but not kick, each tire; the squinting at belts and pipes and filters under the hood. Bernie even checked my oil by wiping the dipstick on his fingers, his fingers on his pants. Then he gently lowered the hood and latched it, smiling his assurances with our father's expression of grave pleasure.

"Looks like everything's under there," he said, coming to my window. He leaned in, and we kissed each other's bearded cheek. Bernie patted my face as he withdrew. I made for I-95, climbing north and east, leaving Bernie to his heat, his solitude, his turn-of-the-century woodwork, his turn-of-this-century's architecture software and computer. I thought of how you aren't supposed to die of, starve for, fatten on behalf of, or mime Linda Ronstadt songs about, love. Yet I was consuming too few calories for comfort and strength, I was groaning situps on the clammy floor of my apartment, because of what I thought of as love.

And Bernie was going the other way, and because of a dark, intense and brilliant woman named Rhonda, who, with real sadness, I think, and with a regret that hurt Bernie as much as her determination, had left. Someone hugs a middle-aged man, or suffers him to seize at her, while someone else gives him back the house keys, and hundreds of pounds of American flesh begin to shift.

I stopped on the road at one of those joints that tried to look like another of those joints. I ordered the garden salad under plastic, and a diet soda. I ate in the car so I wouldn't smell the hamburgers frying. I sighed, like a man full of salted potatoes. What I wanted to do was go back inside and call Bernie up and ask him if he remembered the time that our father's heart, swollen and beating unreliably, and independent of our father's needs, had first been diagnosed. Bernie, from his high school's public phone, had called me at college.

In the silence and static, I in New Hampshire and he in New York each knew what we thought: things could look up awhile, with doctors, but then they always come down. I'd traveled home by bus, I'd met him secretly at the Port Authority-he'd liked it, I remembered, that we were both playing hooky-and then, taking turns with my overnight bag, we'd stalked our father.

What can you do when you fear the man you know you can't protect, and whom you seek to shelter from his own internal organs? We needed to be underneath his skin, yet we sought to avoid his mildest displeasure. I usually called him sir. Bernie still called him Daddy. And we followed him.

Since he was at his office, we ended up standing on lower Broadway, or pacing in front of Trinity Church's wrought iron fence. At the lunch hour, we trailed him to a Savarin and watched him prod what seems now to have been poached fish. We trailed him back to his office building and watched him into his elevator car. I was broad and strong, pimple-faced, with a head of dark hair. Bernie was only slightly shorter than I, but very lean, his face full of shadows. We talked little, looked at everything, and waited until half past five, when our father emerged, one of hundreds of men there in dark blue Brooks Brothers suits and gleaming black wingtips. "Never wear brown shoes with blue," he'd warned me when I left for college, "and treat every woman with reverence." We watched his dark fedora... 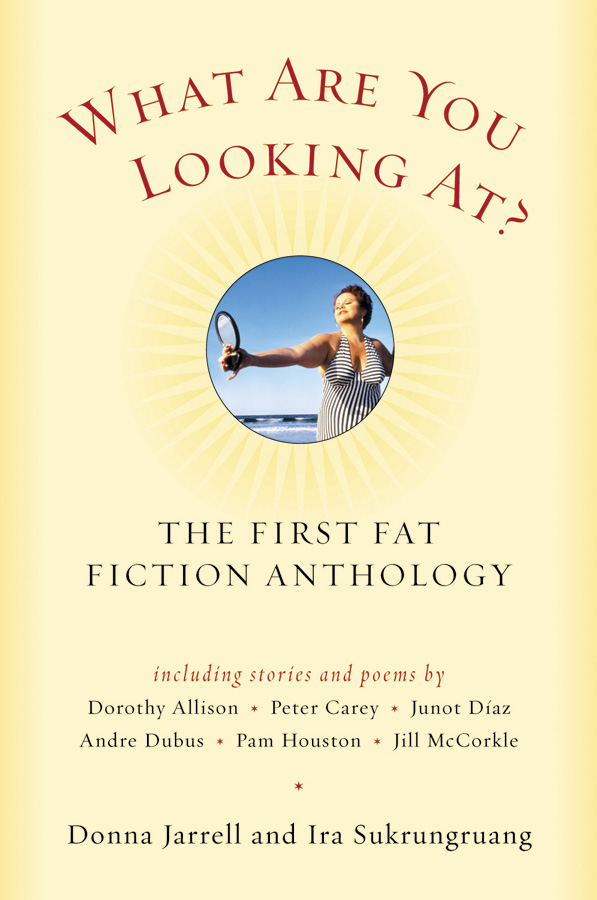