In a chilling ghost story that is also an insightful family drama, Molly, 12, and her brother Michael, 10, are wary of their sneaky seven-year-old stepsister, Heather. Ever since they became a blended family, Heather has lied, tattled, and created tension between their parents. Worst of all, Heather claims she has been talking to a ghost named Helen, and she warns Molly and Michael that Helen is coming for them. Molly feels certain Heather is getting herself into some kind of danger, but every time she tries to help, Heather maneuvers to get her into trouble. The whole family is at odds. It seems as if things can't get any worse.

But they do—when Helen comes.

* "A ghost story par excellence in which a difficult seven-year-old is drawn into a frightening relationship with the ghost of a dead child."

"Genuinely scary, complete with dark secrets from the past, unsettled graves, and a very real ghost." 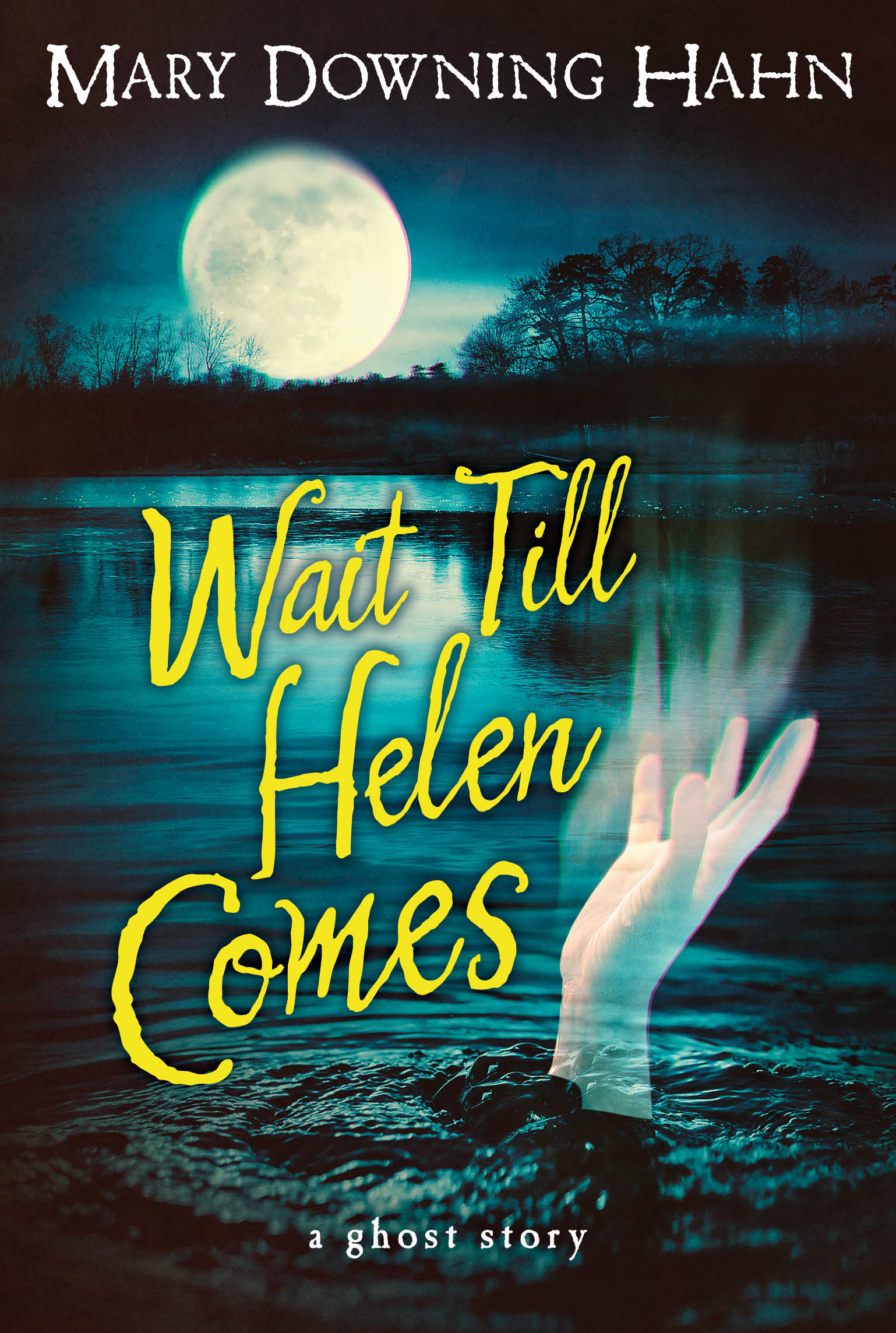