by Ad&egrave;le Geras and Dominique Gillain
$9.99

The classic struggle between Greece and Troy brought to life by a panoramic chorus of voices both humble and high, human and divine.

The siege of Troy has lasted almost ten years. Inside the walled city, food is becoming scarce and the death toll is rising. From the heights of Mount Olympus, the Gods keep watch.

But Aphrodite, Goddess of Love, is bored with the endless, dreary war, and so she turns her attention to two sisters: Marpessa, who is gifted with God-sight and serves as handmaiden to Helen, the most beautiful woman in the world; and Xanthe, who is kind and loving and tends the wounded soldiers in the Blood Room. When Eros fits an arrow to his silver-lit bow and lets it fly, neither sister will escape its power.

With vitality and grace, Adèle Geras breathes personality, heartbreak, and humor into this classic story. This is truly an inspired novel, in which the Gods move among mortals and an ancient city is brought to life.

About the author
Ad&egrave;le Geras

Adèle Geras is the celebrated author of many books for all ages, including Troy and Ithaka. She lives in Cambridge, England.

Belgium born Dominique Gillain comes from an artistic family. Her father, Joseph Gillain, pen name Jijé, was one of the most prolific cartoonists in Europe. Dominique has carried on the family tradition as a painter, an editorial artist, a children's book illustrator, and a caricaturist.

An ALA Best Book for Young Adults

A Publishers Weekly Best Book of the Year

"Engrossing. . . . Delivers the sack of Troy as an ambitious, cinematic affair." 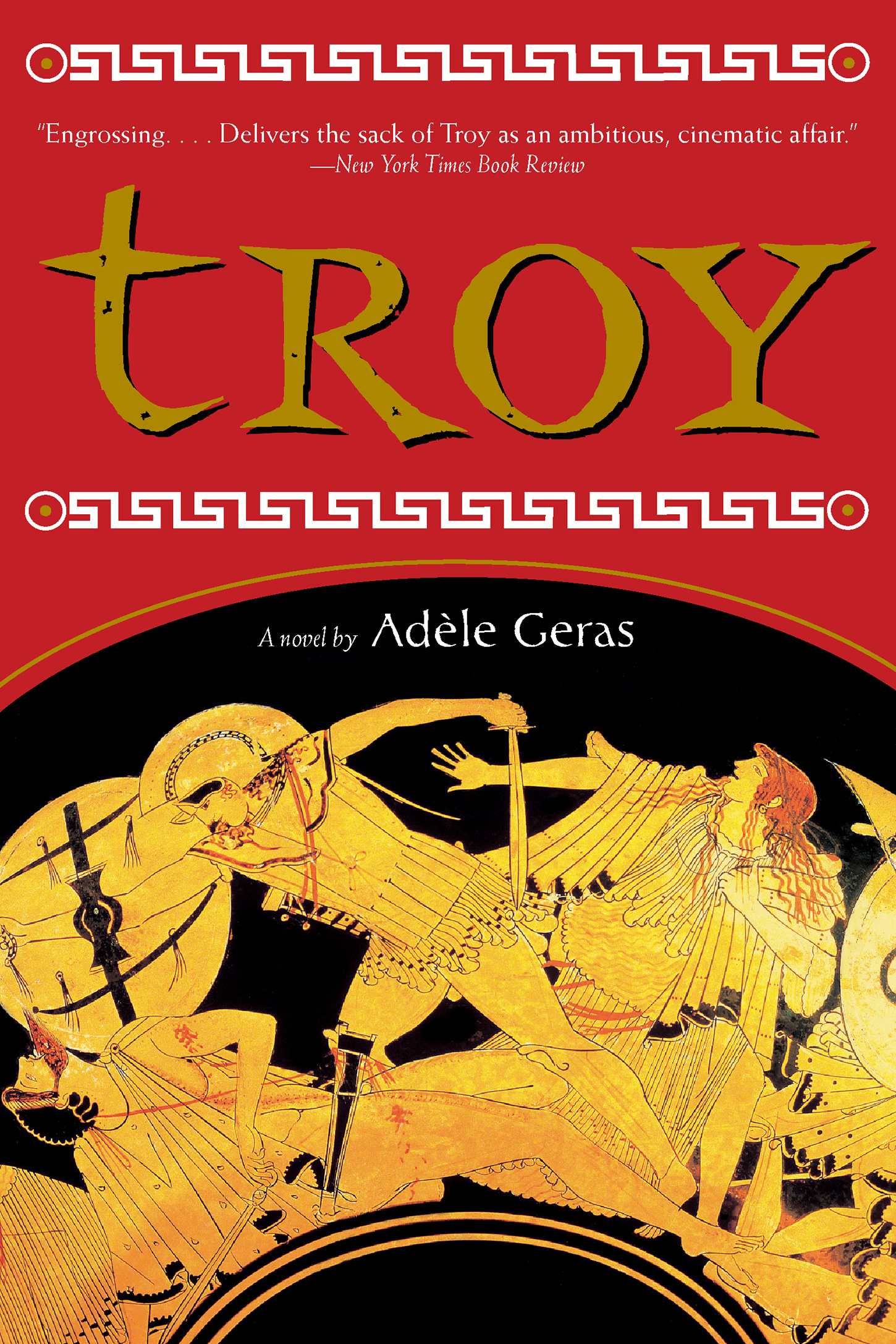