by Rory Flynn
$14.95
A Boston narcotic detective's search for his lost gun reveals a network of corruption and cover-up that reaches the highest levels of the city in this propulsive debut, first in an exciting new series in the tradition of Dennis Lehane and Robert Parker.

“Third Rail gets off to a ripping start and never lets off the gas. Rory Flynn is a suspense writer to watch.”—Jess Walter, author of the best-selling Beautiful Ruins

Harvard-educated Eddy Harkness was a rising star in an elite Boston Police Department narcotics unit—until he was blamed for the death of a Red Sox fan in the chaotic aftermath of a World Series win. Scapegoated and exiled, Harkness now empties parking meters in the sleepy town of Nagog while struggling to clear his name.

Then one night his police-issued Glock disappears. Unable to report the theft, he starts a secret search—just as a string of fatal accidents leads him to uncover a dangerous new smart drug, Third Rail. With only a plastic gun to protect him, Harkness begins a high-stakes investigation that leads him into the top levels of Boston’s power base, where politicians and criminals intertwine to deadly effect.

“Glows with the kind of sawdust-dry humor regarding Beantown, cops, and the darkest of urban underbellies that you might find at 3 a.m. in the back booth of a backstreet bar . . . With its gaggle of crazy-yet-riveting characters, its spare approach, and its unflagging action, Third Rail, the first in a promised series of Eddy Harkness novels, adds yet another striking feather to [Flynn’s] impressively crowded cap.” —Boston Globe

About the author
Rory Flynn

RORY FLYNN lives in Boston, Massachusetts. He is the author of the Eddy Harkness series, which debuted with Third Rail. 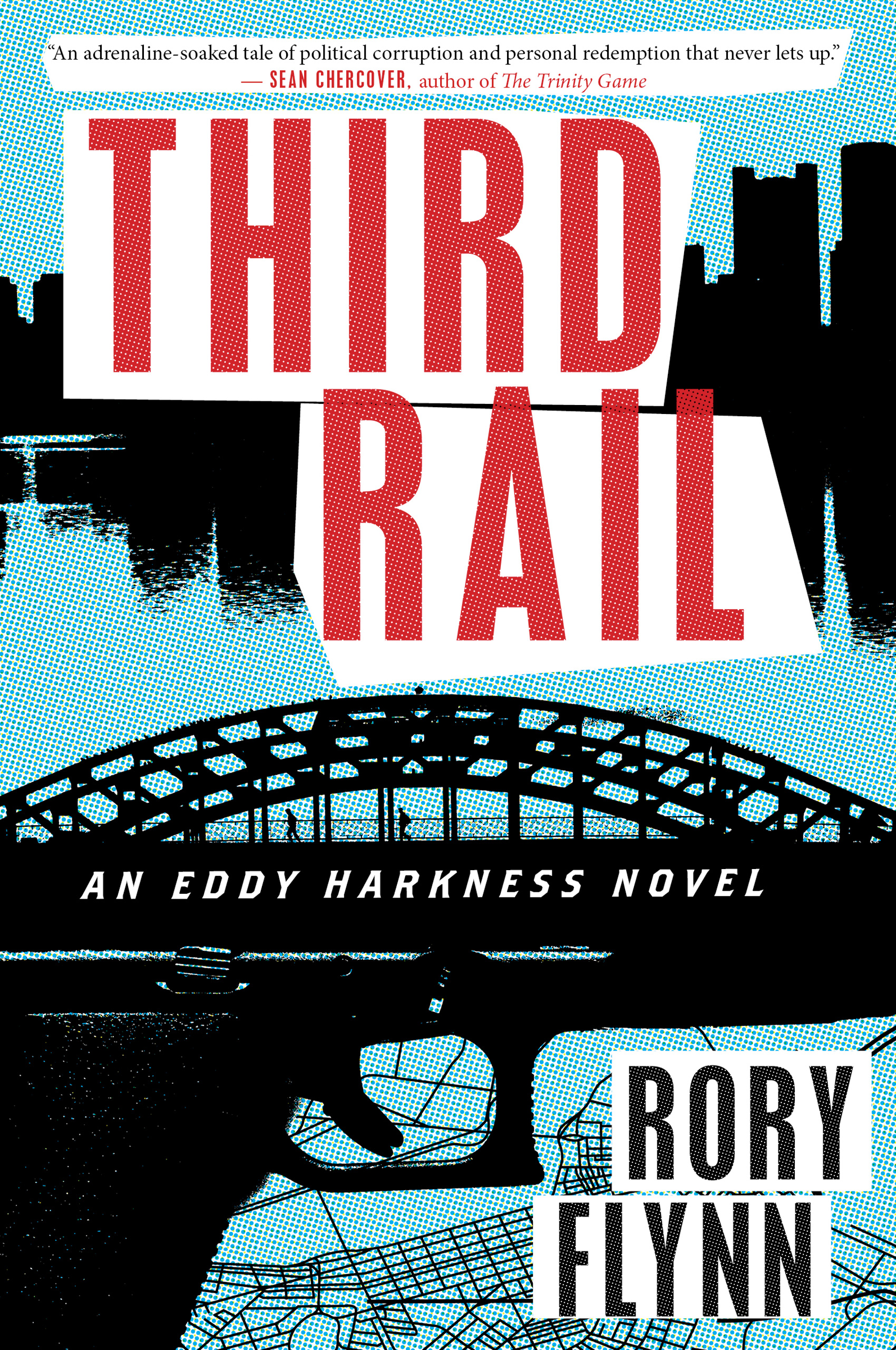