In this powerful intergenerational story of African-American history, Joseph learns from his grandfather that people joined their hands together to fight discrimination so that one day, their hands—Joseph’s hands—could do anything at all in this whole wide world.

Joseph’s grandpa could do almost anything with his hands. He could play the piano, throw a curveball, and tie a triple bowline knot in three seconds flat. But in the 1950s and 60s, he could not bake bread at the Wonder Bread factory. Factory bosses said white people would not want to eat bread touched by the hands of the African Americans who worked there.

In this powerful intergenerational story, Joseph learns that people joined their hands together to fight discrimination so that one day, their hands—Joseph’s hands—could do anything at all in this whole wide world.
About the author
Margaret H. Mason

Margaret H. Mason lives in Michigan. This is her first book with Houghton Mifflin.

Floyd Cooper is a four-time recipient of the Coretta Scott King Honor.

"For all the many titles that appear on segregation and protest for younger readers, this one stands tall not just for delving into a piece of labor history not previously covered, but for its ability to relate history with heart and resonance."—Kirkus, starred review

". . . stirring pictures celebrate the historic civil rights and union protests that brought attention to the issue . . . The story’s roots in rarely told history will widen the audience for this moving title to older readers, too."—Booklist

"It's a moving study of multigenerational relationships and triumph over discrimination."—Publishers Weekly 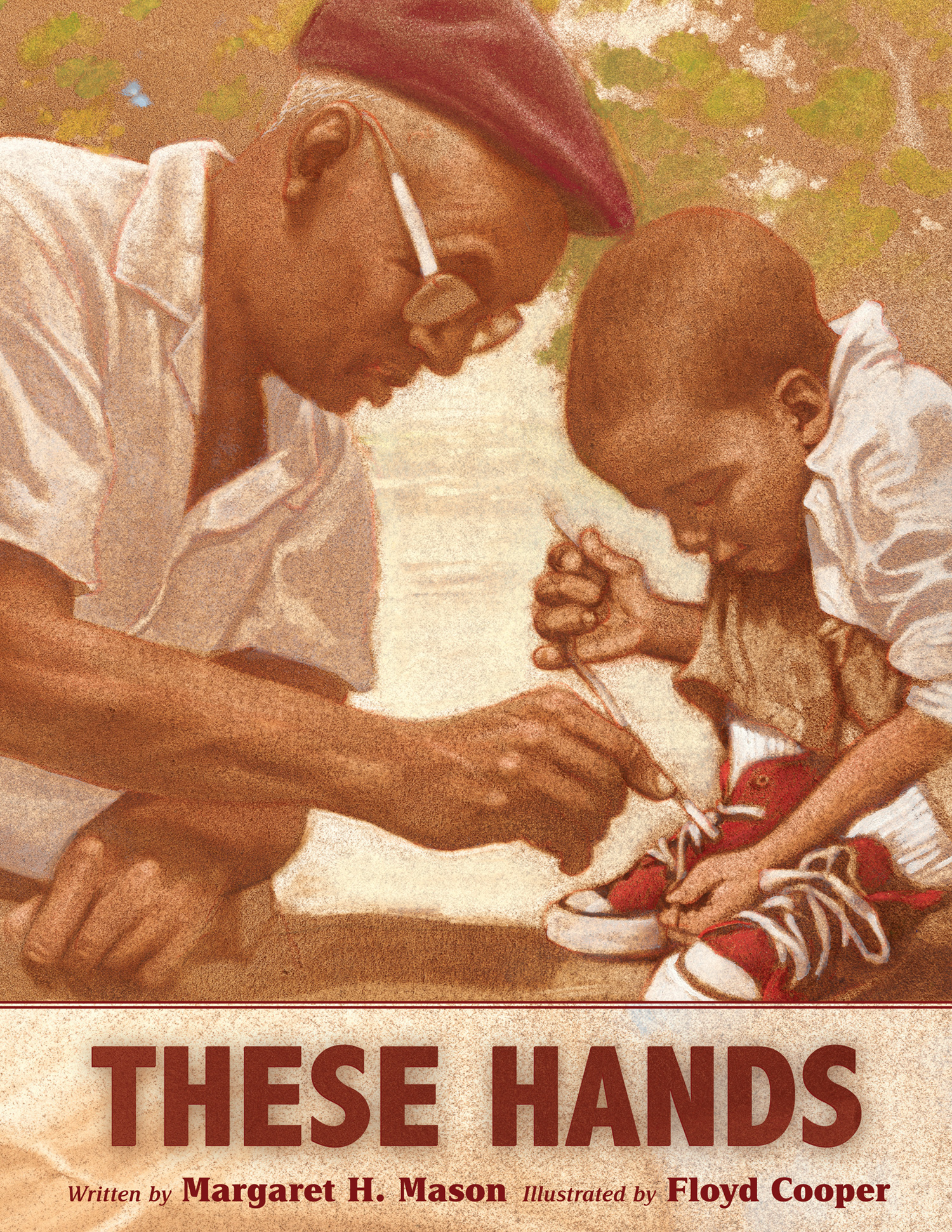