Theodosia and the Eyes of Horus

The next riveting adventure in the Theodosia Throckmorton series!

Being able to detect black magic isn’t all tea and crumpets—and for Theodosia Throckmorton, it can be a decidedly tricky business! When Sticky Will drags Theo to a magic show featuring the Great Awi Bubu, she quickly senses there is more to the magician than he lets on, setting in motion a chain of events she never could have bargained for.

Meanwhile, back at the Museum of Legends and Antiquities, Henry is home for the spring holidays and makes an accidental discovery of an artifact that alchemists have been hunting for centuries. Soon, every black-cloaked occultist in London is trying to get their hands on it . . .

About the author
R. L. LaFevers

Yoko Tanaka lives in Los Angeles and Bangkok with her husband and three cats. In addition to illustrating the Theodosia books, she has also illustrated The Magician’s Elephant by Kate DiCamillo and a picture book, Sparrow Girl by Sara Pennypacker. Her artwork can be found at yokotanaka.com

"Clever and exciting, just like the previous book, this also features a layered relationship between Theodosia and her grandmother. Nonstop action in a delightfully English package." Booklist

"Archaeology and fantasy fans alike will find much to love in this magical tale chock-full of ancient Egyptian artifacts and details. Theodosia’s first-person narration is often very funny as she deals with the adults around her, and the plot is quick and multilayered like a well-wrapped mummy." School Library Journal 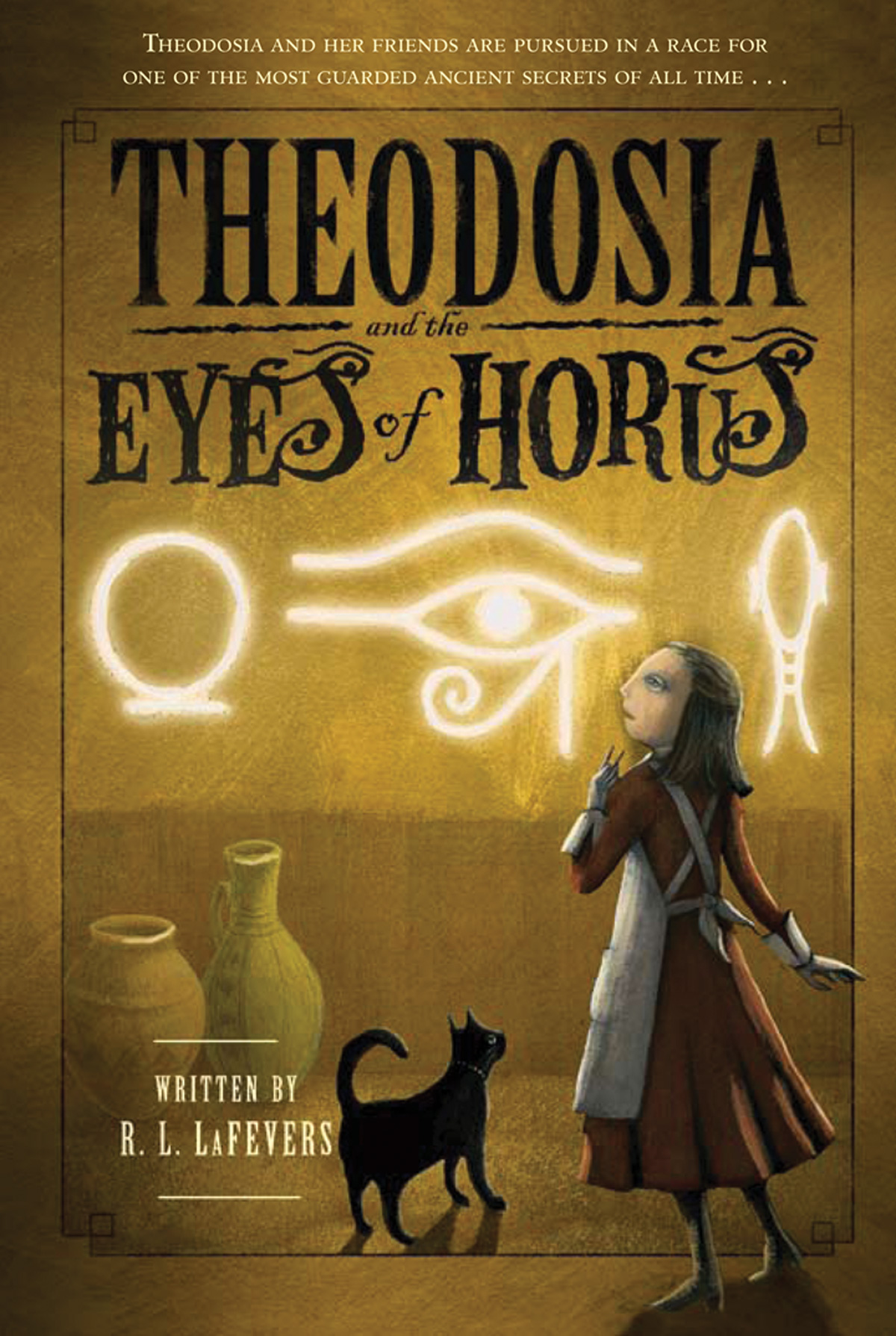