The Wreck of the Zephyr 30th Anniversary Edition

A 30th anniversary gift edition to celebrate the majesty and mystery of The Wreck of the Zephyr that includes a bonus digital audio file to download, read by Chris Van Allsburg.

In 1983, beloved Caldecott-winning illustrator, Chris Van Allsburg, first invited readers to peer over the edge of a cliff to consider the wreck of a small sailboat. Had a churning sea carried the Zephyr up in a storm? Could waves ever have been so impossibly high? And what of the boy who had believed—dared to chase the wind—no matter where it lead?

The winds have shifted once again and you’re invited back to the wreck of the Zephyr, to hear the story of the boy and his obsession to become the world’s greatest sailor, and a storm that carried them to a place where boats sail on the wind, instead of on the water.

Told in spare text and haunting, full-color pastels, Chris Van Allsburg’s spectral sailboats once again take impossbile flight. In illustrations so vivid one can feel the whisper of wind and hear the flutter of canvas, depart this world for another to entertain the marvelous possibility of dreams.

About the author
Chris Van Allsburg

Chris Van Allsburg is the winner of two Caldecott Medals, for Jumanji and The Polar Express, as well as the recipient of a Caldecott Honor Book for The Garden of Abdul Gasazi. The author and illustrator of numerous picture books for children, he has also been awarded the Regina Medal for lifetime achievement in children's literature. In 1982, Jumanji was nominated for a National Book Award and in 1996, it was made into a popular feature film. Chris Van Allsburg is a former instructor at the Rhode Island School of Design. Visit him at chrisvanallsburg.com.

"The full-color pastel drawings are the work of a master: stunning, luminescent, and conveying a sense of the mystical and magical." Publishers Weekly 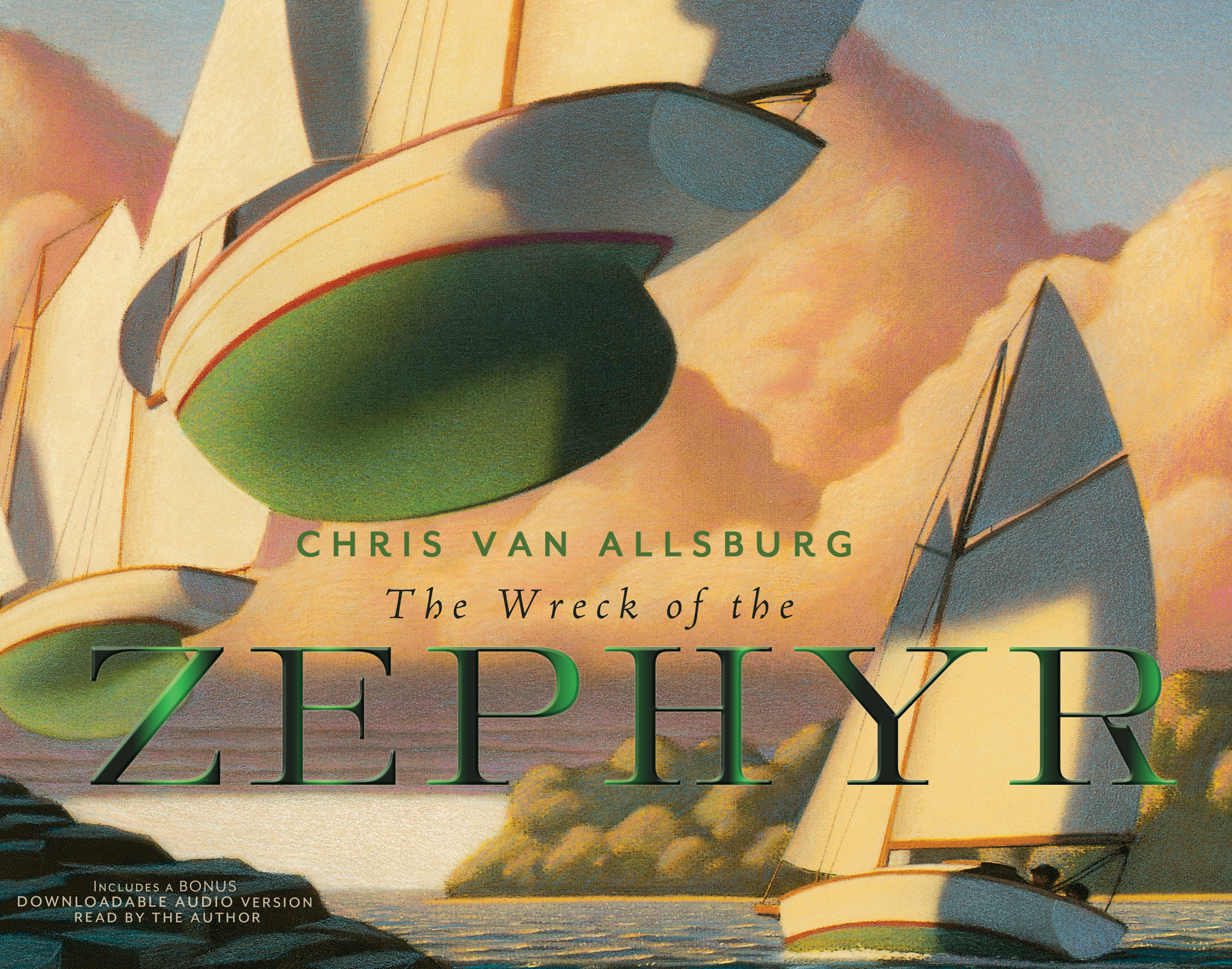