Dan Brown meets Jason Bourne in this riveting middle-grade mystery thriller. When a young boy is discovered in Washington DC’s National Gallery without any recollection of who he is, so begins a high-stakes race to unravel the greatest mystery of all: his identity.

Dan Brown meets Jason Bourne in this riveting middle-grade mystery thriller. When a young boy is discovered in Washington DC’s National Gallery without any recollection of who he is, so begins a high-stakes race to unravel the greatest mystery of all: his identity.

As the stakes continue to rise, the boy must piece together the disjointed clues of his origins while using his limited knowledge to stop one of the greatest art frauds ever attempted. Digitally interactive, this breathtaking museum mystery offers QR codes woven throughout the book that bring renowned paintings to readers’ fingertips.

About the author
Deron R. Hicks

As a lawyer, Deron Hicks investigates mysteries for a living. He graduated from the University of Georgia with a degree in painting and from Mercer Law School. He lives in Warm Springs, Georgia with his wife and children. www.deronhicks.com Twitter: @DeronHicks Instagram: @drhicksmysteries  Facebook: DRHicksMysteries

The boy appeared out of nowhere.

He could see the boy’s reflection in the protective glass that surrounded the small sculpture. The boy was blond—?his hair a bit unruly, but otherwise normal-looking. He wore a blue jacket and sneakers.

He tried not to stare directly at the boy—?it seemed rude, under the circumstances. Nobody likes to be stared at, particularly by a stranger. So he watched from the corner of his eye as the boy glanced around the room.

Maybe the boy was looking for someone? Perhaps his parents?

The room was filled with famous paintings and sculptures. The boy, however, didn’t seem to notice. The crowd swirled about the room, but the boy just sat on the bench, his hands in his lap and a blank expression on his face.

It was hard to say how long he sat there watching the boy—?he wasn’t wearing a watch, and there wasn’t a clock in the room. It was strange: time seemed to stand still. Had he been there an hour? Two hours? Longer?

No one seemed to notice the boy—?no one but him. Everyone else just passed through the room as if the boy didn’t exist, or was invisible.

He worried about the boy. He seemed lost.

Why was he here?

Rude or not, he couldn’t help but stare.

He glanced down briefly at his own blue jacket and his own sneakers. Odd, he thought—?so much like the boy in the reflection.

He looked back up at the boy. He wanted to speak. He wanted to tell the boy that everything would be all right. But he couldn’t find the words. The boy simply stared back at him.

He felt powerless to help.

And so he waited—?hoping someone might come along and help the lost boy sitting on the bench.

A few years ago

For almost three hundred years, the simple stone structures on the outskirts of the small French village of Locronan had served as home to a family of farmers. The largest barn, constructed of thick blocks of local granite, had once housed the family’s small collection of livestock but no longer served that purpose. Victor Baudin was no farmer and had converted the family barn to suit his unique profession. The well-worn stone pavers, the plastered walls, the thick wood beams, and the faint smell of hay and manure remained. However, bright fluorescent lights, modern windows, and a new central heating and air-conditioning system—?with silver vents slithering around the ceiling of the former barn—?made it clear that this was no longer a home to poultry, cows, and goats.

Along one long wall ran several shelves. One shelf—?stretching up to the full height of the ceiling—?was lined with dark bottles of boiled oil, vinegar, bleach, gallotannic acid, ink of cuttlefish, hydrochloric acid, elemental mercury, and rainwater. The next shelf was filled with tins. A crisp white label identified the contents of each: carbonate of lead, zinc oxide, sulfide of mercury, ground mollusk shells, hydrate of iron, flaxseed, realgar, dragon’s blood, powdered mummy, and lapis lazuli.

A large industrial oven sat at the far end of the room between two wide wooden drying racks, and a long metal table ran down the middle of the former barn. The stark industrial appearance of the oven and the table contrasted sharply with the rough stone structure in which they were housed. Bunsen burners, microscopes, beakers of every conceivable size and shape, a condenser, a mortar and pestle, clamps, and tubing had been shoved to one side of the table. Beneath the table were rows of tall wooden boxes with handwritten labels such as “filbert,” “hake,” “badger,” “mottler,” “mongoose,” and “cat’s tongue.” The other half of the table was empty except for one item—?Baudin’s greatest creation.

Victor Baudin had often joked to himself that in another day and age the room would have been perfectly suited for the work of an alchemist or a sorcerer. While there was far more science than witchcraft in his efforts, the room did not lack in its share of wizardry.

Baudin turned to the table to examine his masterpiece once more. As always, there was an odd combination of pride, relief, and sadness when he finished a project. His client—?a man he had never met and whose name had never been offered or asked for—?had been remarkably patient. Three years, Baudin had explained. Even with modern technology there were certain methods—?ancient techniques—?that could not be rushed or duplicated. The client had accepted Baudin’s terms, paid the bills in cash as they came due, and waited for the news that the job was finished. And now it was, and as close to perfect as it could be. The client would be pleased.

The knock on the barn door startled the old man out of his reverie. He quickly covered his work with a light cotton cloth.

“Un moment,” he yelled as he made his way across the room.

He drew back a creaky iron bolt and pulled open the heavy oak door. A short, balding man with a bushy mustache stood outside. The cold winter wind whipped through the open door.

The man stepped inside. Baudin bolted the door back in place and turned to greet his visitor.

“Your work is finished?” the balding man asked. Although the visitor tried to hide it, Baudin could hear the excitement in the man’s voice.

“Yes,” replied the old man. “Your client will be pleased.”

Baudin pointed to the far end of the room. “Suivez-moi,” he said. Follow me.

The men made their way across the room to the far end of the metal table.

“Gracier les dramatics,” said Baudin as he took hold of one corner of the cloth that covered his creation. “I thought it deserved a proper introduction.”

The balding man smiled and nodded approvingly. “Of course.”

The old man removed the cloth with a flourish and stepped aside. The balding man gasped, then quickly regained his composure. He pulled a pair of reading glasses from his coat pocket and bent over Baudin’s creation. He spent several minutes examining the front and then turned it on its side. He ran his finger across the back of the creation. He held his index finger up for the old man to see. 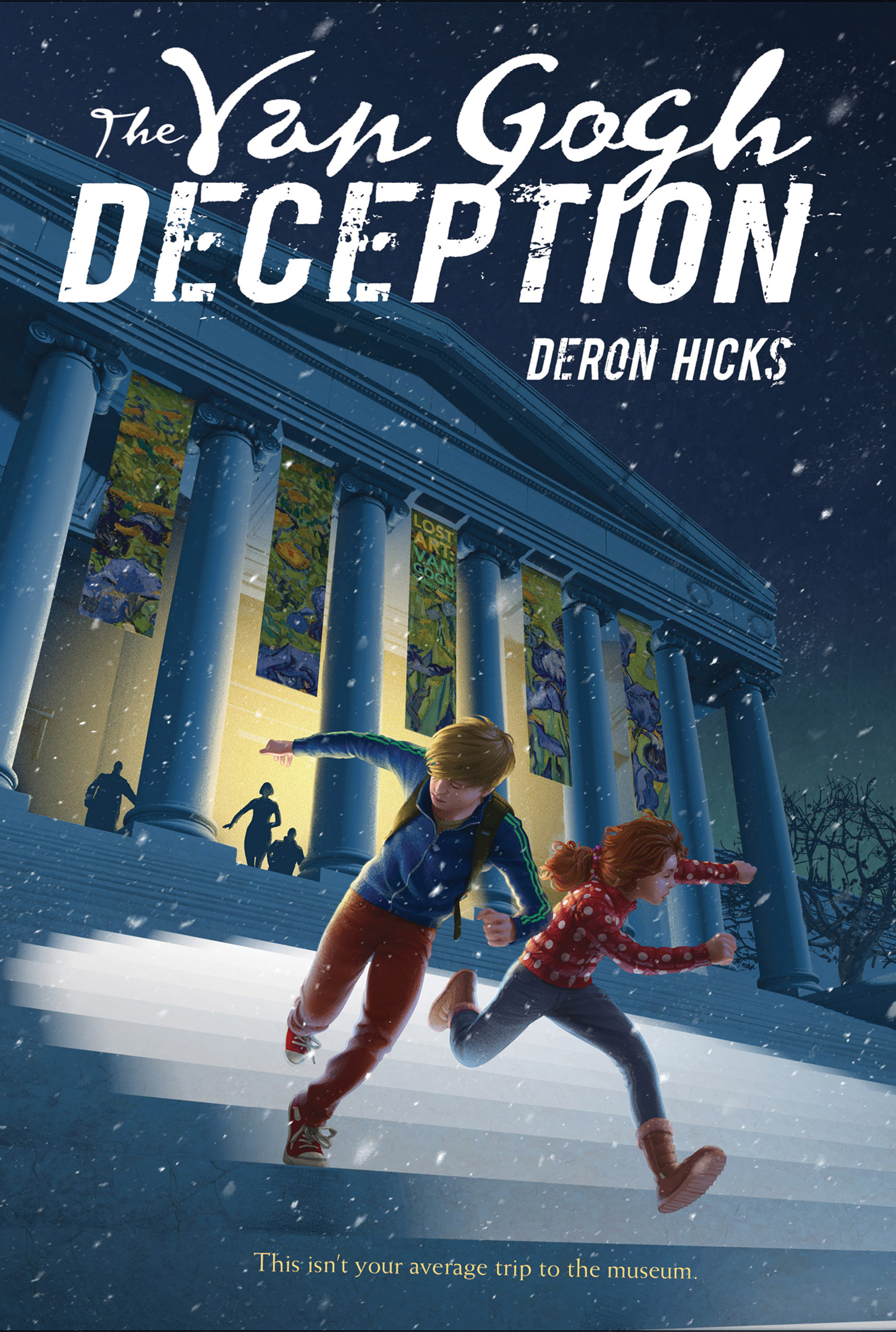