The Things They Carried / In the Lake of the Woods

Two bestselling novels from "one of his generation's most deservedly acclaimed authors." (Chicago Tribune)

About the book
“Tim O’Brien is the best American writer of his generation.” —San Francisco Examiner

With more than two million copies in print, The Things They Carried is a classic work of American literature that has been changing minds and lives since it burst onto the literary scene. It is a groundbreaking meditation on war, memory, imagination, and the redemptive power of storytelling. In the Lake of the Woods is an unforgettable novel of love and mystery. When long-hidden secrets about his past come to light, John Wade—a Vietnam veteran and recent candidate for the U.S. Senate—retreats with his wife to a cabin in northern Minnesota. She mysteriously vanishes and several explanations, all of them disturbing, rise to the surface.

About the author
Tim O'Brien

TIM O'BRIEN received the 1979 National Book Award for Going After Cacciato. Among his other books are The Things They Carried, Pulitzer Finalist and a New York Times Book of the Century, and In the Lake of the Woods, winner of the James Fenimore Cooper Prize. He was awarded the Pritzker Literature Award for lifetime achievement in military writing in 2013. 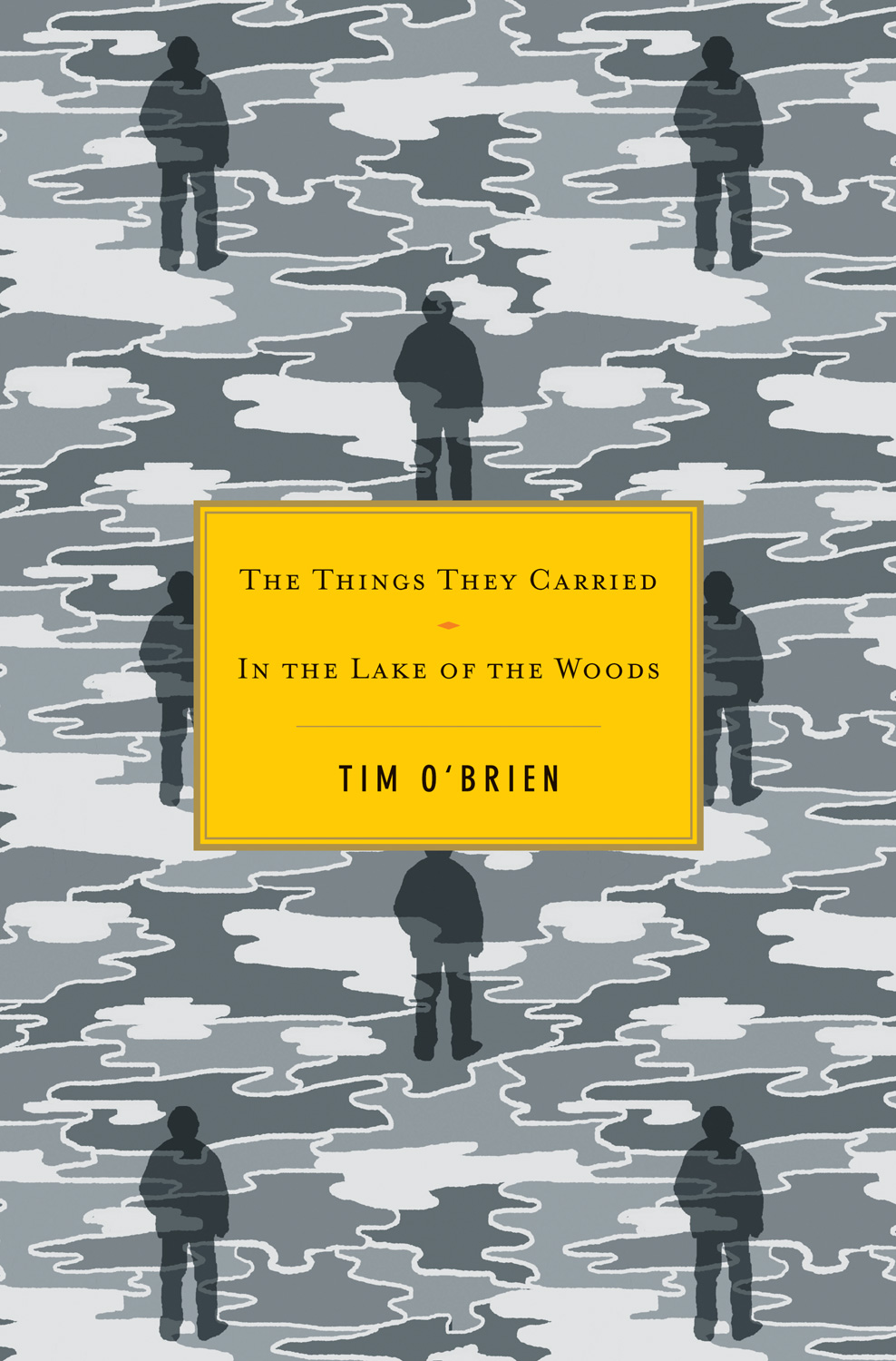