The Secret of the Golden Flower: A Chinese Book of Life

The ancient Taoist text that forms the central part of this book was discovered by Wilhelm, who recognized it as essentially a practical guide to the integration of personality. Foreword and Appendix by Carl Jung; illustrations. Translated by Cary F. Baynes.A Helen and Kurt Wolff Book

About the author
Richard Wilhelm

Richard Wilhelm, C.G. Jung, and Cary F. Baynes, whose collective scholarship made possible the Bollingen edition of the I Ching, also contributed to this presentation of another ancient Taoist text. "The Secret of the Golden Flower," the treatise that forms the central part of this book, was discovered by Professor Wilhelm, who recognized it as essentially a practical guide to the integration of personality. His German translation, published in the autumn of 1929 shortly before his death, was immediately hailed by Jung as a link between the insights of the East and his own psychological research, a relationship explored by the great analytical psychologist in a brilliant and significant commentary. Cary F. Baynes rendered Wilhelm's German text into English. 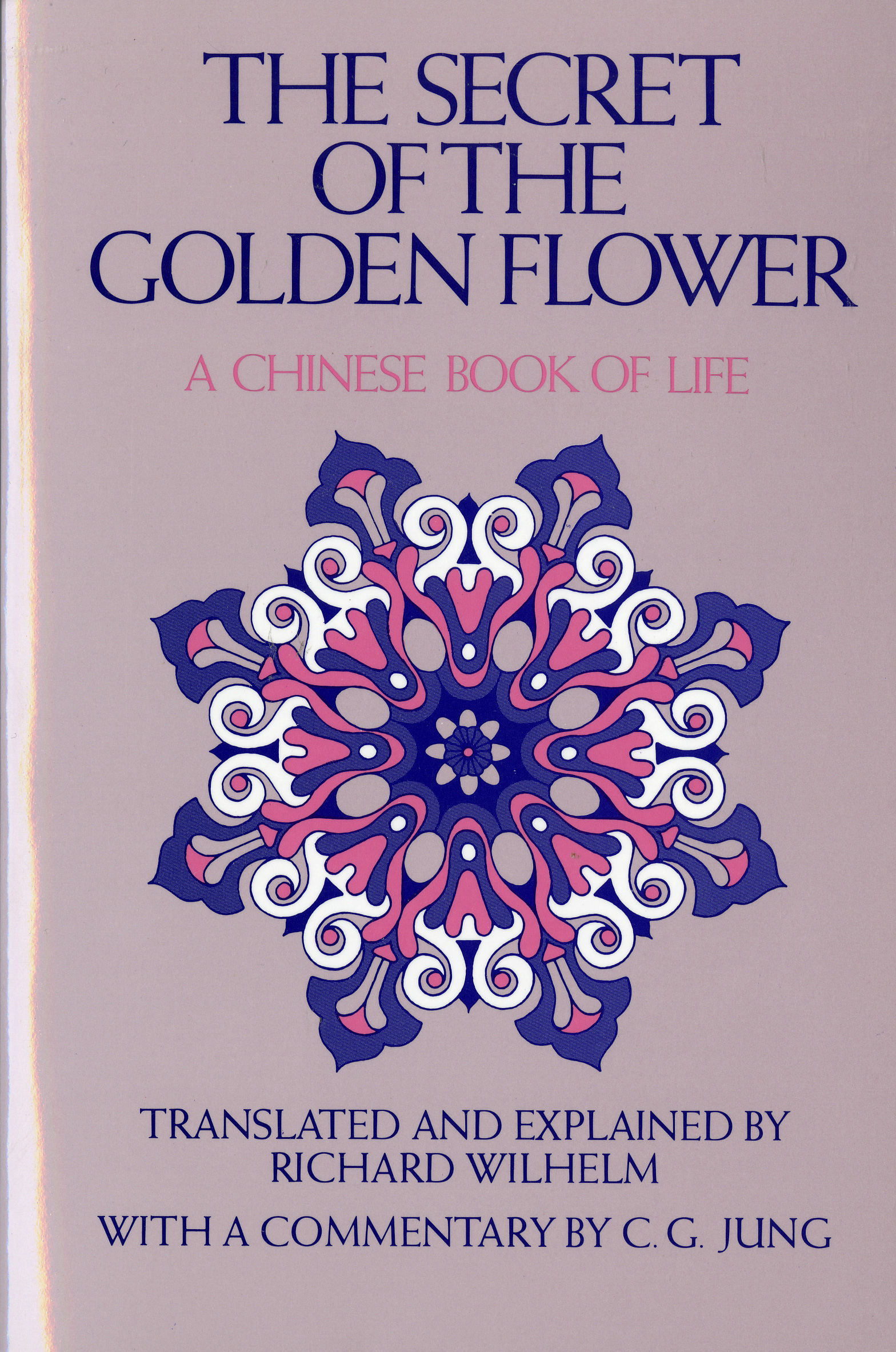