What if you discovered that everything you knew about the world was a lie? That's the question at the heart of Philip K. Dick's futuristic novel about political oppression, the show business of politics, and the sinister potential of the military-industrial complex. This wry, paranoid thriller imagines a future in which the earth has been ravaged, and cities are burnt-out wastelands too dangerous for human life. Americans have been shipped underground, where they toil in crowded industrial anthills and receive a steady diet of inspiring speeches from a president who never seems to age. Nick St. James, like the rest of the masses, believes in the words of his leaders. But that all changes when he travels to the surface--where what he finds is more shocking than anything he could possibly imagine.

“At a time when most 20th-century science fiction writers seem hopelessly dated, Dick gives us a vision of the future that captures the feel of our time.”—Wired

In the future, most of humanity lives in massive underground bunkers, producing weapons for the nuclear war they've fled. Constantly bombarded by patriotic propaganda, the citizens of these industrial anthills believe they are waiting for the day when the war will be over and they can return aboveground. But when Nick St. James, president of one anthill, makes an unauthorized trip to the surface, what he finds is more shocking than anything he could imagine. 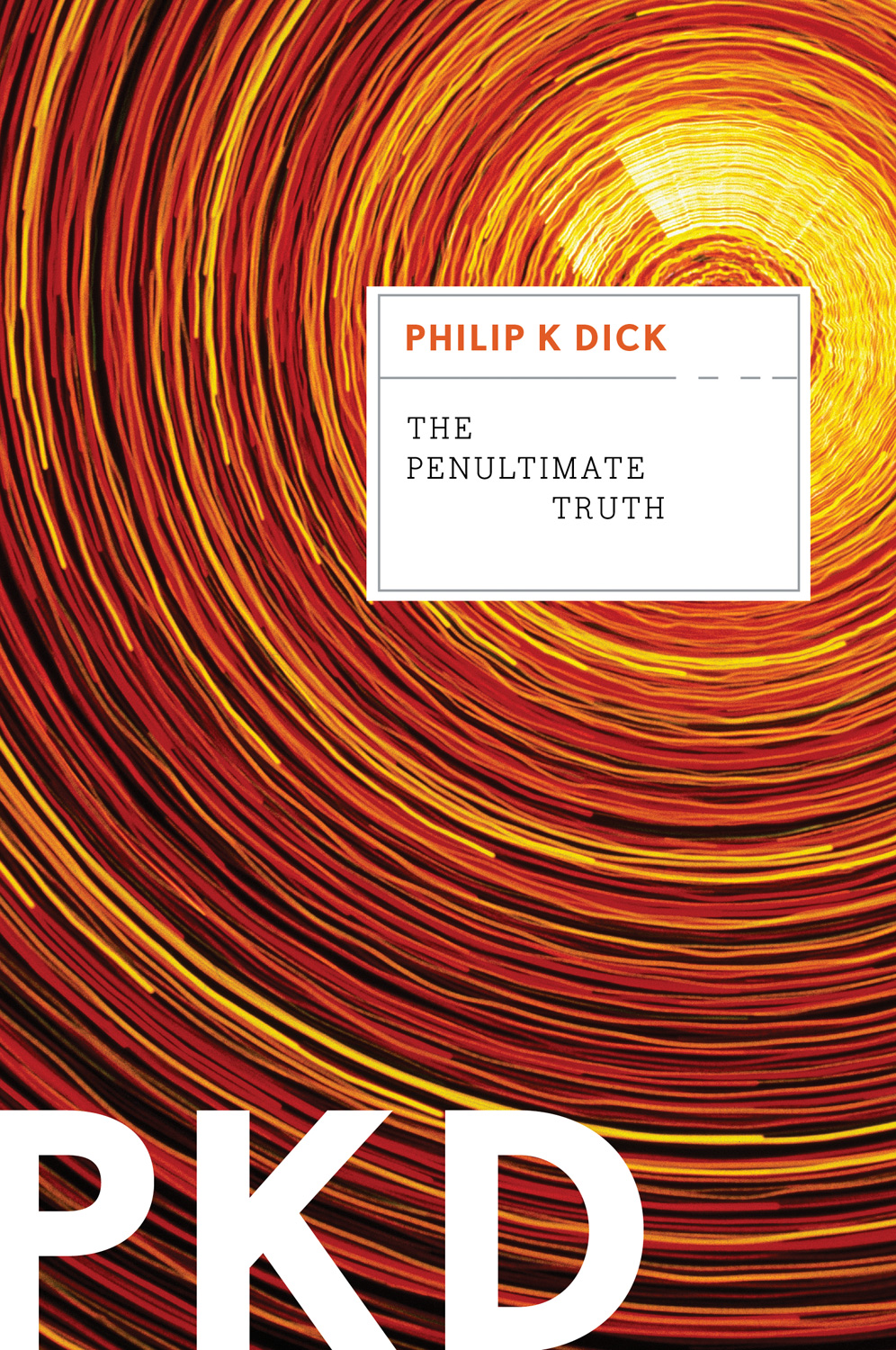