The Man in the High Castle (Tie-In)

In The Man in the High Castle, Philip K. Dick's alternate history classic, the United States has lost World War II and subsequently been divided between the Germans in the east and the Japanese in the west.

In this world, we meet characters like Frank Frink, a dealer of counterfeit Americana who is himself hiding his Jewish ancestry; Nobusuke Tagomi, the Japanese trade minister in San Francisco, unsure of his standing within the bureaucracy and of Japan's with Germany; and Juliana Frink, Frank's ex-wife, who may be more important than she realizes. These seemingly disparate characters gradually realize their connections to each other just as they realize that something is not quite right about their world. And it seems as though the answers might lie with Hawthorne Abendsen, a mysterious and reclusive author whose best-selling novel describes a world in which the United States won the war . . .

The Man in the High Castle is Dick at his best, giving readers a harrowing vision of the world that almost was.

Winner of the Hugo Award

It’s America in 1962. Slavery is legal once again. The few Jews who still survive hide under assumed names. In San Francisco, the I Ching is as common as the Yellow Pages. All because some twenty years earlier the United States lost a war—and is now occupied by Nazi Germany and Japan.

This harrowing, Hugo Award–winning novel is the work that established Philip K. Dick as an innovator in science fiction while breaking the barrier between science fiction and the serious novel of ideas. In it Dick offers a haunting vision of history as a nightmare from which it may just be possible to wake. 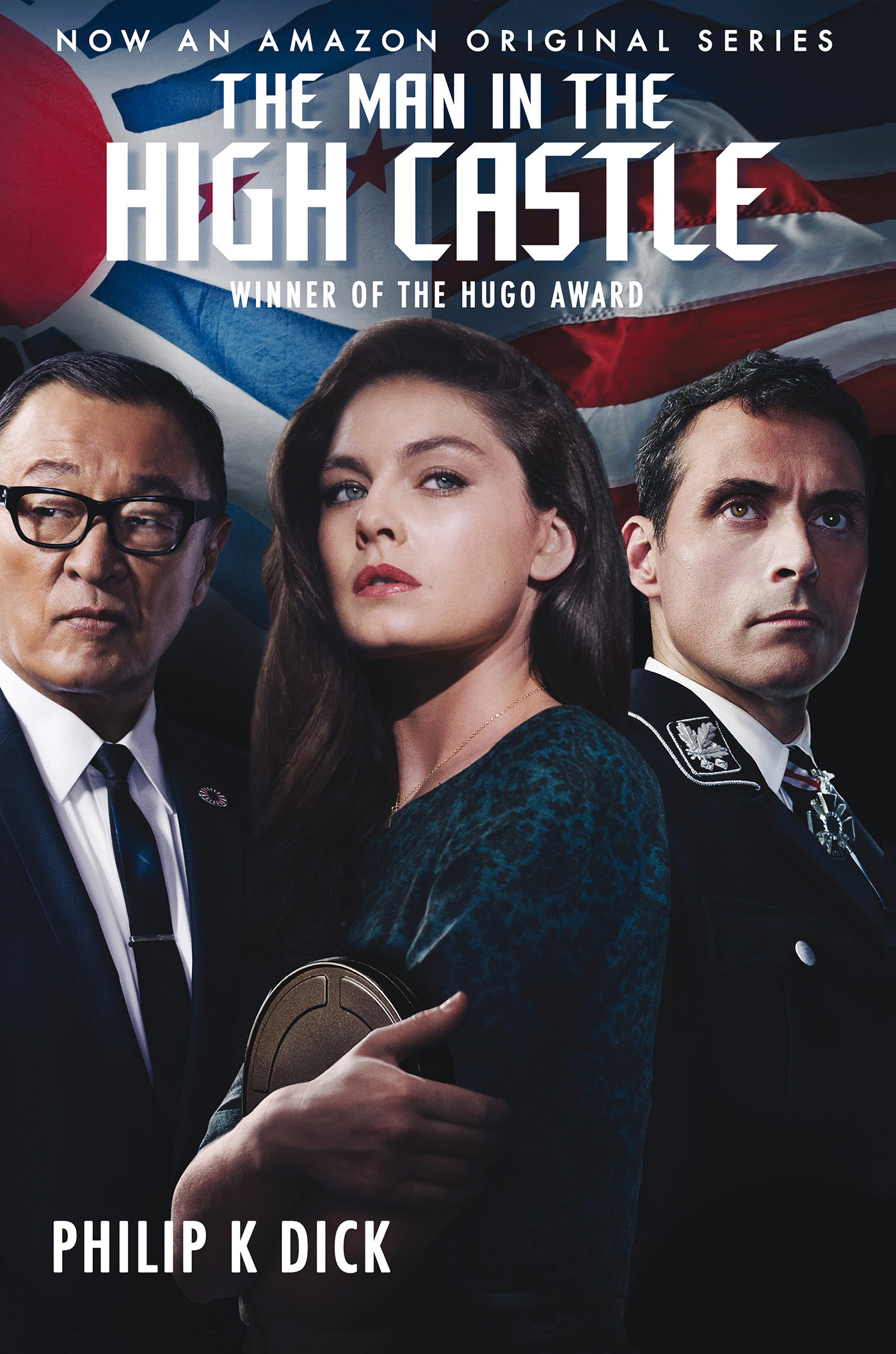