by Oliver P&ouml;tzsch and Anthea Bell
$14.95
From the bestselling author of The Hangman’s Daughter, a historical thriller set in contemporary Bavaria, about Ludwig II's mysterious death and the long-lost diary that could unlock its secrets.

In 1886, Ludwig II, the Fairy-tale King of Bavaria, was deposed after being declared insane by doctors who had never met him. He died mysteriously soon thereafter, his eccentric and beautiful castles his only legacy. In The Ludwig Conspiracy, master of historical suspense Oliver Pötzsch brings the Mad King back to life.

An encoded diary by one of Ludwig’s confidants falls into the hands of modern-day rare-book dealer Steven Lukas, who soon realizes that the diary may bring him more misery than money. Lukas teams up with a beautiful art detective, Sara Lengfeld, to investigate each of Ludwig’s three famous castles for clues to crack the diary’s code as mysterious thugs and Ludwig’s fanatical followers chase them at every step. Just what in the diary could be so explosive?

"This gripping thriller brings together the present and the past with high-action adventure in a bold, entertaining storyline." —Shepherd Express (Milwaukee)

"Pötzsch makes clever use of Bavaria’s equivalent of the Kennedy assassination in this excellent stand-alone . . . Pötzsch’s sophisticated plotting and good use of a real-life historical puzzle place this far ahead of most Da Vinci Code wannabes." —Publishers Weekly, starred review

About the author
Oliver P&ouml;tzsch

OLIVER PÖTZSCH, born in 1970, has worked for years as a scriptwriter for Bavarian television. He is a descendant of one of Bavaria's leading dynasties of executioners. Pötzsch lives in Munich with his family. 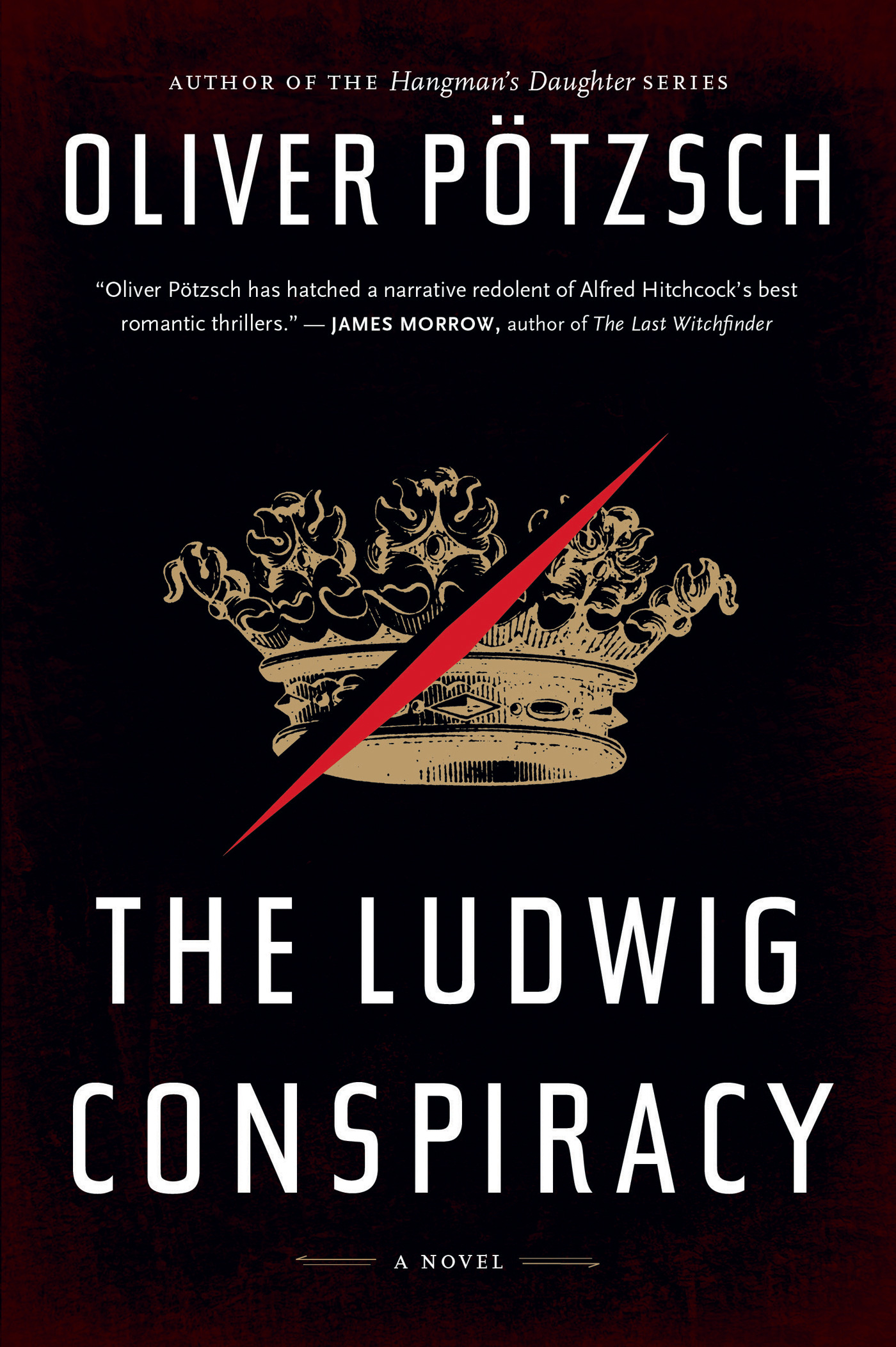