"Bright ebullient paintings easily capture the sunshine and sea breezes of the warm climate; the Jolly Mon’s smile is winsome; and children familiar with the Buffett song on which the story is based will enjoy meeting him all the more."--Booklist

About the author
Jimmy Buffett

Singer/songwriter/author Jimmy Buffett has become a legend of popular culture as the composer of such classic songs as "Margaritaville" and "Cheeseburger in Paradise." He has recorded more than thirty albums, most of which have gone gold, platinum, or multiplatinum, and his sold-out concert tours are an annual rite of summer for his fans. In addition to his musical credits, Buffett is also one of only six authors who have had number-one New York Times bestsellers in both fiction (Where Is Joe Merchant?) and nonfiction (A Pirate Looks at Fifty). 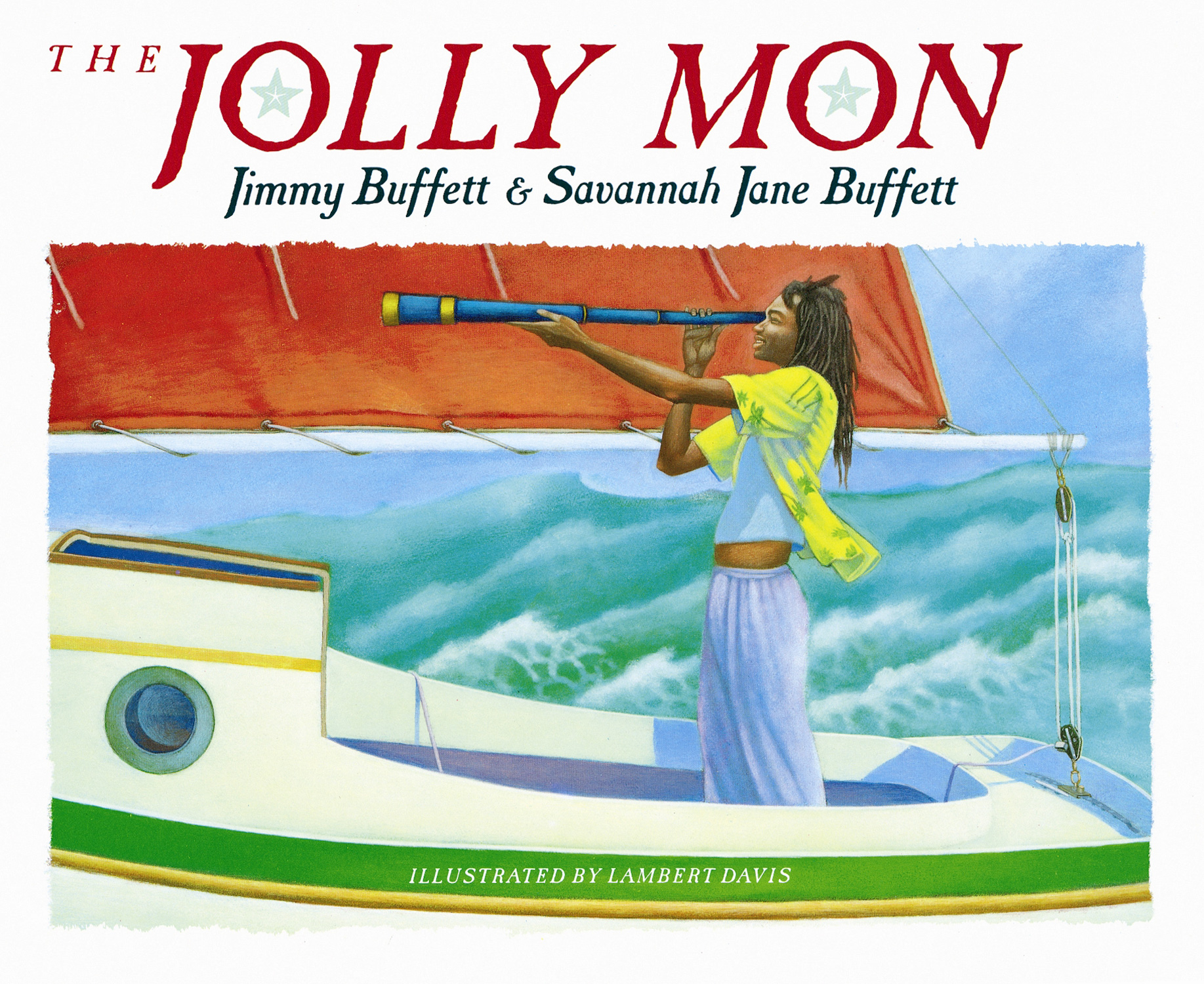