Mystery, magic, and action-packed adventure converge in this high-stakes sequel to the unforgettable middle grade fantasy The Spinner Prince—for Bravelands and Warriors fans.

Mystery, magic, and action-packed adventure converge in this high-stakes sequel to the unforgettable middle grade fantasy The Spinner Prince—for Bravelands and Warriors fans.

When Prince Leo’s devious cousin seizes control of Singara, Leo is forced to escape into enemy territory until he can return and claim the throne. Trapped among his enemies, Leo discovers they know a lot more about him than he knows about himself. With some guidance from unlikely allies, Leo is poised to fulfill a destiny greater than he ever imagined.

Can Leo harness his power, stop a war, and prevent a monstrous demon from escaping and destroying the world? In this thrilling second book in the Pride Wars series, Leo's identity as a Spinner, once thought to be his greatest curse, may just become his greatest weapon.

About the author
Matt Laney

Matt Laney is an ordained minister with a lifelong interest in world religions, folklore, wisdom traditions, martial arts, and big cats. The Spinner Prince marks his literary debut. Matt lives with his wife and two children who love to read. 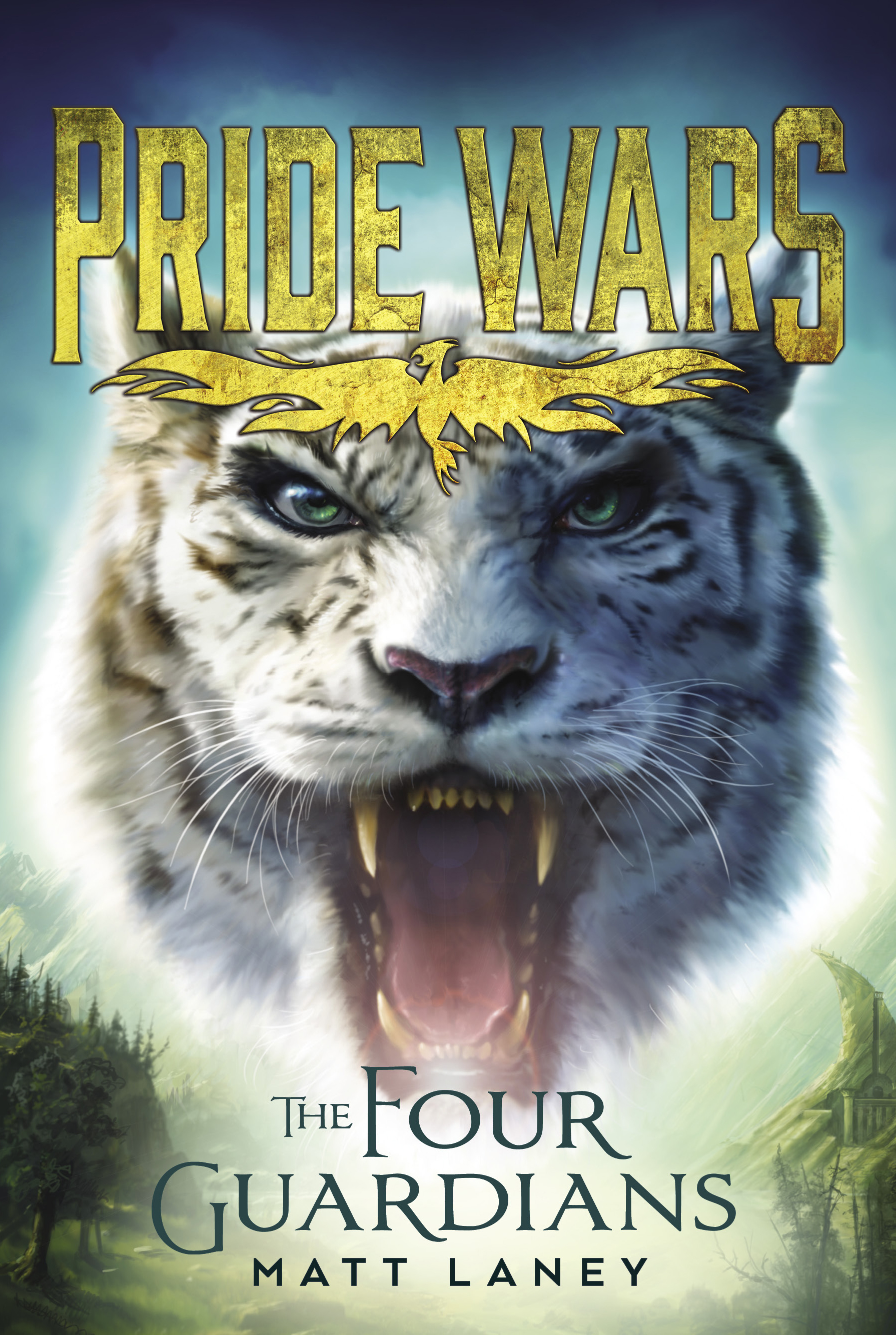