The Exegesis of Philip K. Dick

Preserved in typed and hand-written notes and journal entries, letters and story sketches, Philip K. Dick's Exegesis is the magnificent and imaginative final work of an author who dedicated his life to questioning the nature of reality and perception, the malleability of space and time, and the relationship between the human and the divine. The Exegesis of Philip K. Dick will make this tantalizing work available to the public for the first time. Edited and introduced by Pamela Jackson and Jonathan Lethem, this will be the definitive presentation of Dick's brilliant, and epic, final work.

“A great and calamitous sequence of arguments with the universe: poignant, terrifying, ludicrous, and brilliant. The Exegesis is the sort of book associated with legends and madmen, but Dick wasn’t a legend and he wasn’t mad. He lived among us, and was a genius.”—Jonathan Lethem

Based on thousands of pages of typed and handwritten notes, journal entries, letters, and story sketches, The Exegesis of Philip K. Dick is the magnificent and imaginative final work of an author who dedicated his life to questioning the nature of reality and perception, the malleability of space and time, and the relationship between the human and the divine. Edited and introduced by Pamela Jackson and Jonathan Lethem, this is the definitive presentation of Dick’s brilliant, and epic, work.

In the Exegesis, Dick documents his eight-year attempt to fathom what he called “2-3-74,” a postmodern visionary experience of the entire universe “transformed into information.” In entries that sometimes ran to hundreds of pages, in a freewheeling voice that ranges through personal confession, esoteric scholarship, dream accounts, and fictional fugues, Dick tried to write his way into the heart of a cosmic mystery that tested his powers of imagination and invention to the limit.

This volume, the culmination of many years of transcription and archival research, has been annotated by the editors and by a unique group of writers and scholars chosen to offer a range of views into one of the most improbable and mind-altering manuscripts ever brought to light.

JONATHAN LETHEM is the author of several novels, including Motherless Brooklyn; The Fortress of Solitude;Gun, with Occasional Music; and Dissident Gardens. 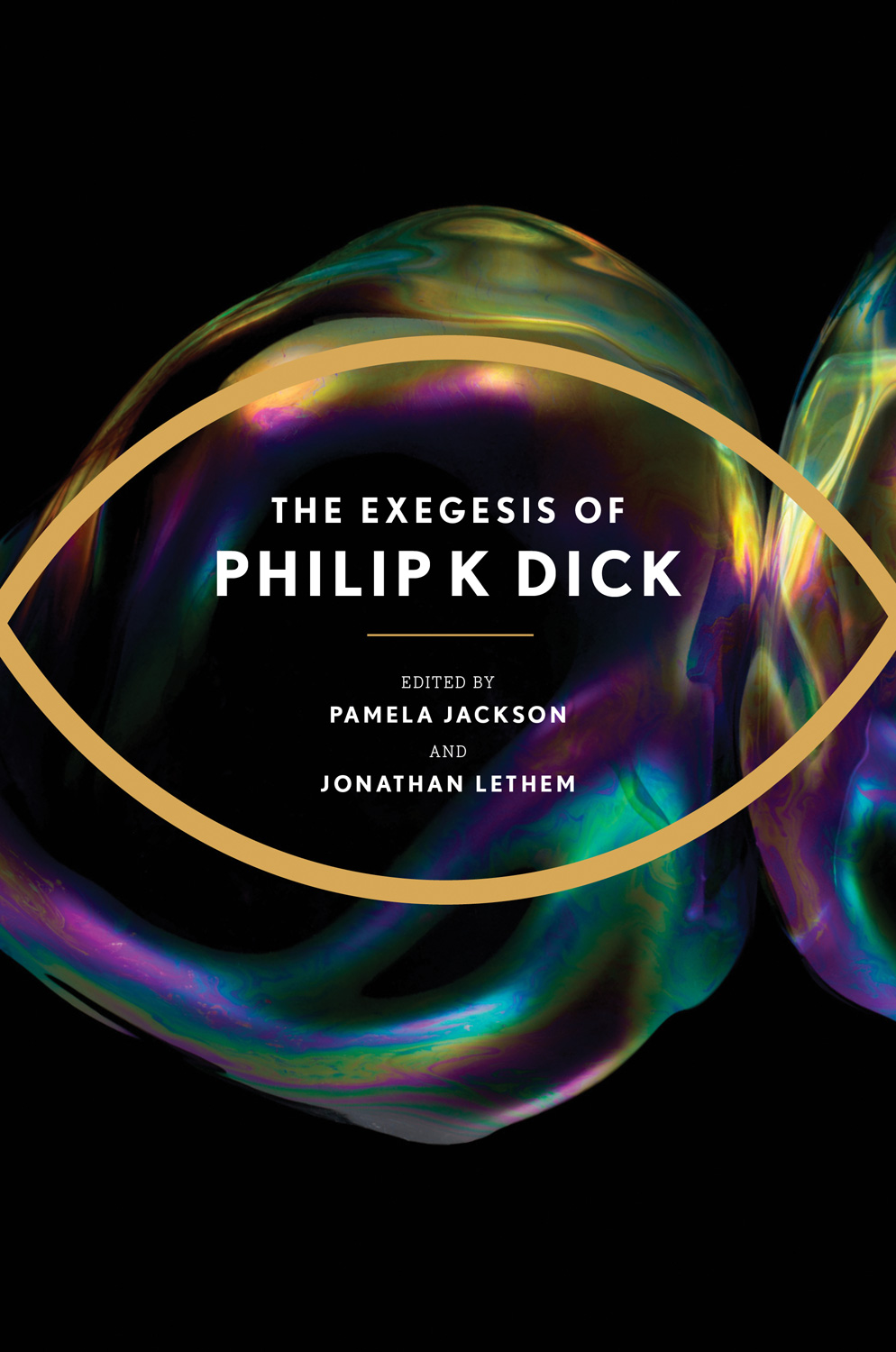