The Case of the Secret Tunnel

In Book 5 of The Mysteries of Maisie Hitchins, Maisie sets out to uncover the true identity of the new lodger at her gran's boarding house and uncovers a more complicated—and dangerous—mystery than she could have imagined.

Mr. Fred Grange claims to work as a clerk for a biscuit company, but he's out and about on the London streets at odd hours, and girl detective Maisie Hitchins soon discovers something very precious hidden in his rooms. Maisie is determined to unmask him as a thief, but the truth is far more complicated—and dangerous. Before long, Maisie and her friends are led into a web of mystery lurking in the London Underground. Like the other books in the series, The Case of the Secret Tunnel features black and white illustrations throughout.

About the author
Holly Webb

HOLLY WEBB is a former children's book editor who has authored over ninety books for children published in the UK. Besides Maisie Hitchins, other series that have crossed the pond include My Naughty Little Puppy, the Rose books, the Lily books, and Animal Magic. Webb lives in Berkshire, England, with her husband, three boys, and Milly, her cat. Visit her website at www.holly-webb.com.

Marion Lindsay is an illustrator of picture books and novels for children whose work has been published in nine countries. She studied at Cambridge School of Art, graduating in 2010 with a masters degree in children's book illustration. She lives in the United Kingdom. 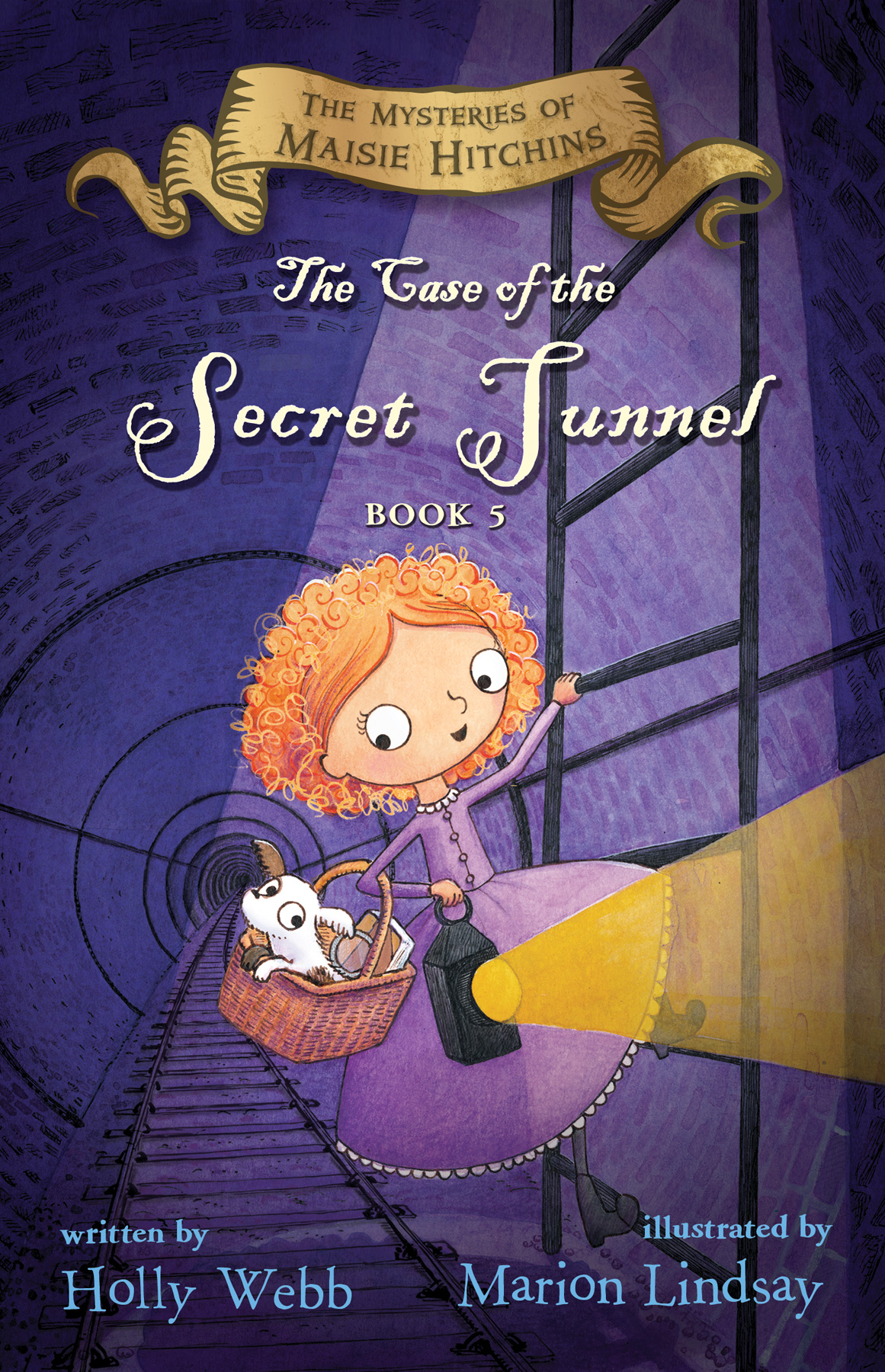