A teenager takes the safety of a whole island into his own hands, trying to stop tests of the atomic bomb.

It is 1946, a year after the bombings of Hiroshima and Nagasaki, and World War II is over. But the U.S. government has decided that further tests of atomic bombs must be conducted. When Bikini Atoll is chosen for the testing site, the inhabitants of the tiny island are told they must relocate for just two years. But sixteen-year-old Sorry Rinamu believes the Americans are lying and that it will never be safe to return. He must find a way to stop the first bomb before it is dropped . . . even if it means risking his own destruction.
Includes a reader's guide and an author's note.

About the author
Theodore Taylor

THEODORE TAYLOR, the author of many acclaimed books for young people, is particularly known for fast-paced, exciting adventure novels, including the bestseller The Cay; Sniper; and The Weirdo, an Edgar Allan Poe Award winner. He lives in Laguna Beach, California.

[set star] "Delivers readers into the middle of a harrowing, if neglected, piece of history."--Kirkus Reviews (starred) 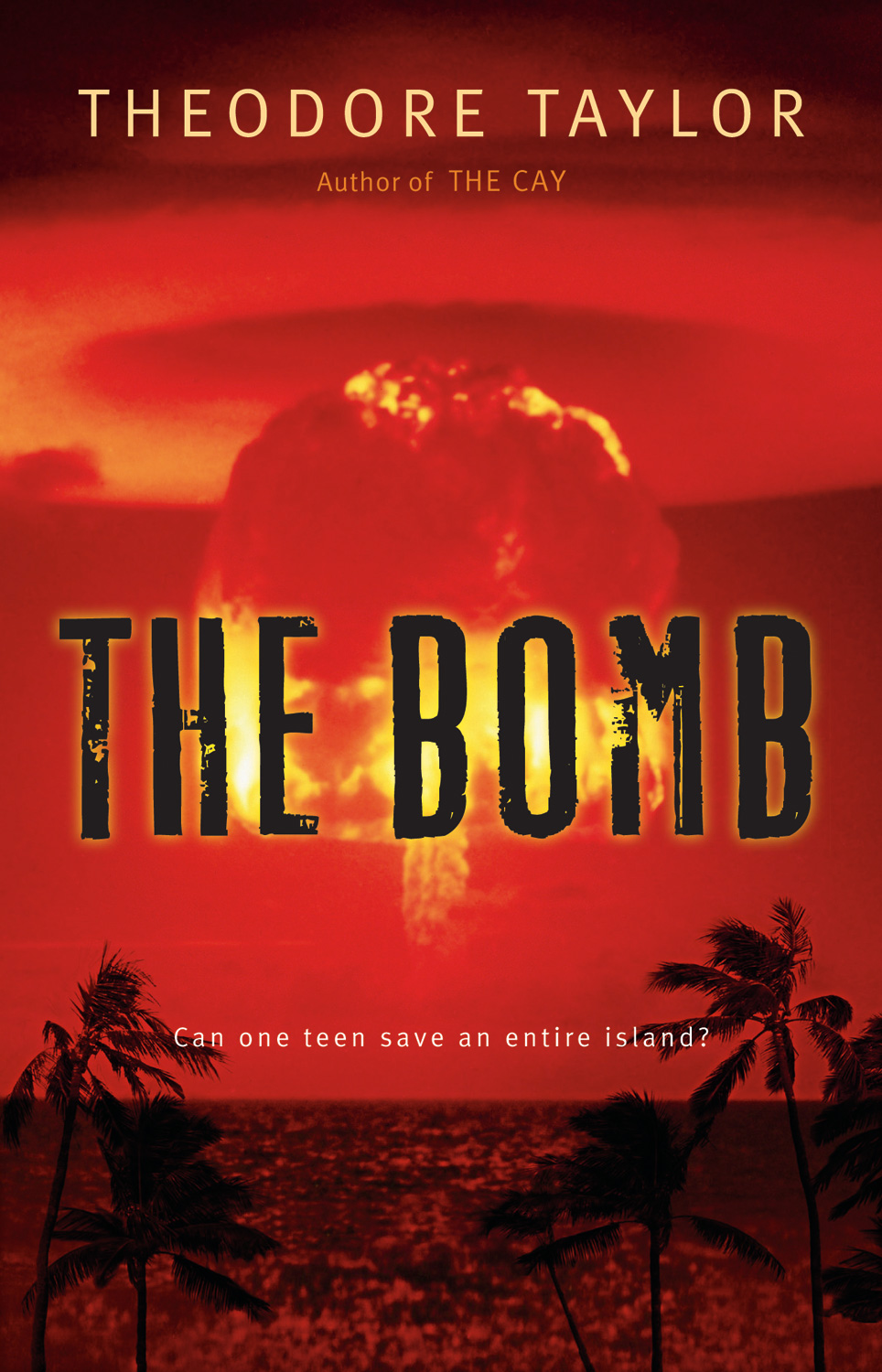