The Black Presidency: Barack Obama and the Politics of Race in America

Michael Eric Dyson dives deep into the true meaning of Barack Obama’s historic presidency and its effects on the changing landscape of race and blackness in America. How has race shaped Obama’s identity, career, and presidency? What can we learn from his major race speeches about his approach to racial conflict and the black criticism it provokes?

Dyson was granted an exclusive interview with the president for this book, and Obama’s own voice shines through. Along with interviews with Eric Holder, Al Sharpton, Maxine Waters, and others, this intimate access provides a unique depth to this engrossing analysis of the nation’s first black president, and how race shapes and will shape our understanding of his achievements and failures alike.

“Readers will recognize Dyson's practiced flair for language and metaphor as he makes an important and layered argument about American political culture and the narrowness of presidential speech. . . [The Black Presidency] might well be considered an interpretive miracle.”—New York Times Book Review

“Immensely engaging, unflinchingly honest, and appropriately provocative, Michael Eric Dyson proves, once again, that he is without peer when it comes to contextualizing race in twenty-first-century America. . . a must-read for anyone who wants to better understand America’s racial past, present, and future.”—Gilbert King, author of the Pulitzer Prize-winning Devil in the Grove

About the author
Michael Eric Dyson

MICHAEL ERIC DYSON is a New York Times op-ed contributor, a Georgetown University professor, an MSNBC political analyst, and best-selling author of seventeen books, including the American Book Award-winning Come Hell or High Water: Hurricane Katrina and the Color of Disaster. He lives in Washington, D.C. 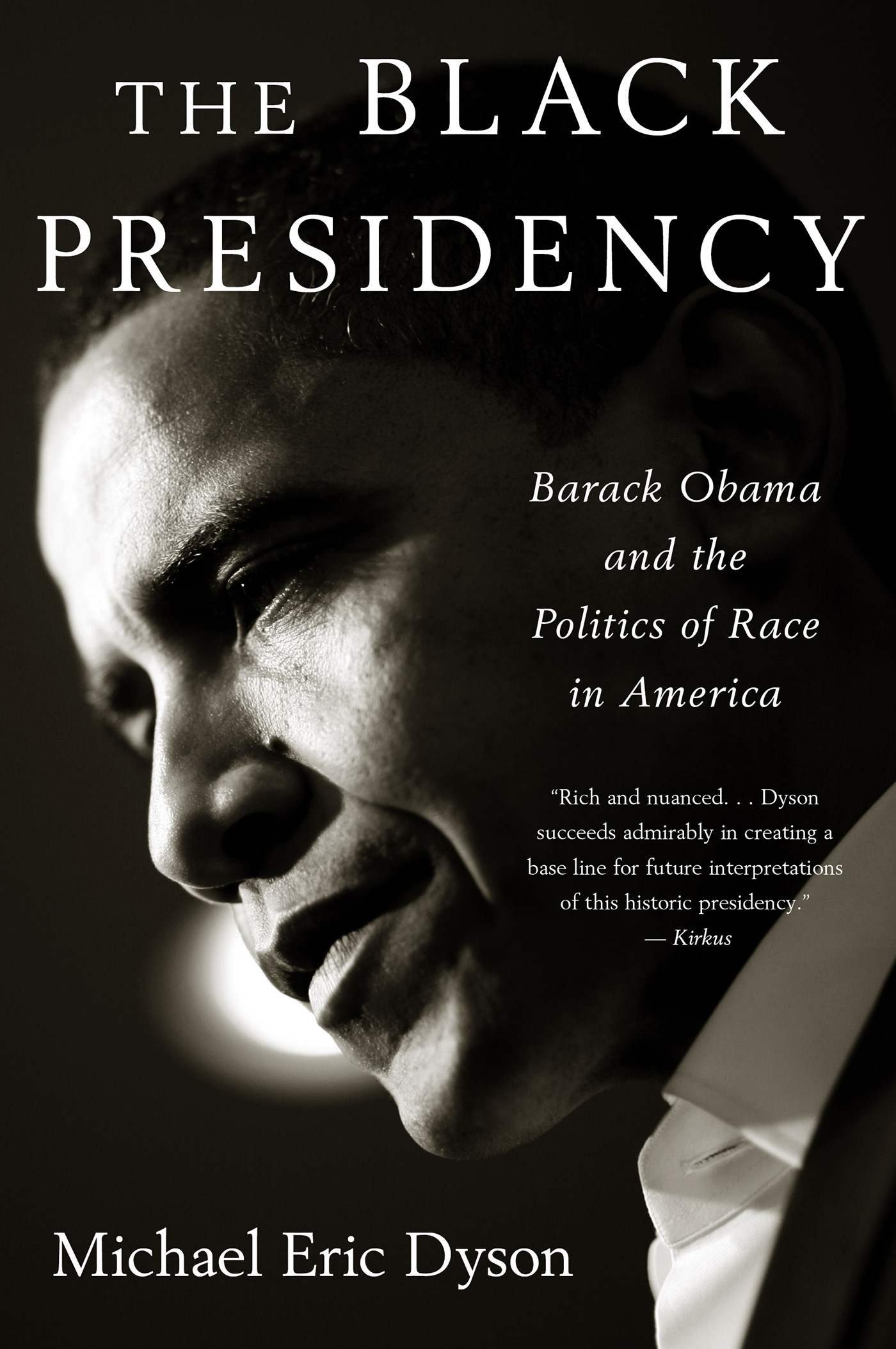