by Kevin Baker
$19.99
A dramatic novel of two Irish brothers—one a fallen political star accused of corruption and the other a young DA desperately trying to clear his name—set against the sweeping backdrop of midcentury New York’s halls of power and the gangland of the docks.

"The Big Crowd is nothing short of a modern masterpiece." — Steven Galloway, author of The Cellist of Sarajevo

Tom O’Kane has always looked up to his brother, Charlie, latching onto him as a surrogate father as soon as he arrived in America from County Mayo. Charlie is the American Dream personified: an immigrant who worked his way up from beat cop to mayor of New York. But what if Charlie isn’t as wonderful as he seems?

More than a decade after Tom arrives in New York, he is forced to confront the truth about Charlie while investigating the mysterious “suicide” of Kid Twist, Charlie’s star witness against the largest crime syndicate in New York. As Tom digs deeper, the secrets he uncovers throw everything he thinks he knows about his beloved brother into question.

Based on one of the biggest unsolved mob murders in history, The Big Crowd brings the 1940s to indelible life, from the beaches of Acapulco to the battlefields of World War II, from Gracie Mansion to the Brooklyn docks.

“A masterwork of historical fiction.” — Parade

About the author
Kevin Baker

KEVIN BAKER is the author of the New York‚ City of Fire trilogy: Dreamland, Paradise Alley, and Strivers Row. He was the chief historical researcher on Harold Evans’ best–selling history, The American Century, and has been published in The New York Times, The Washington Post, and more. 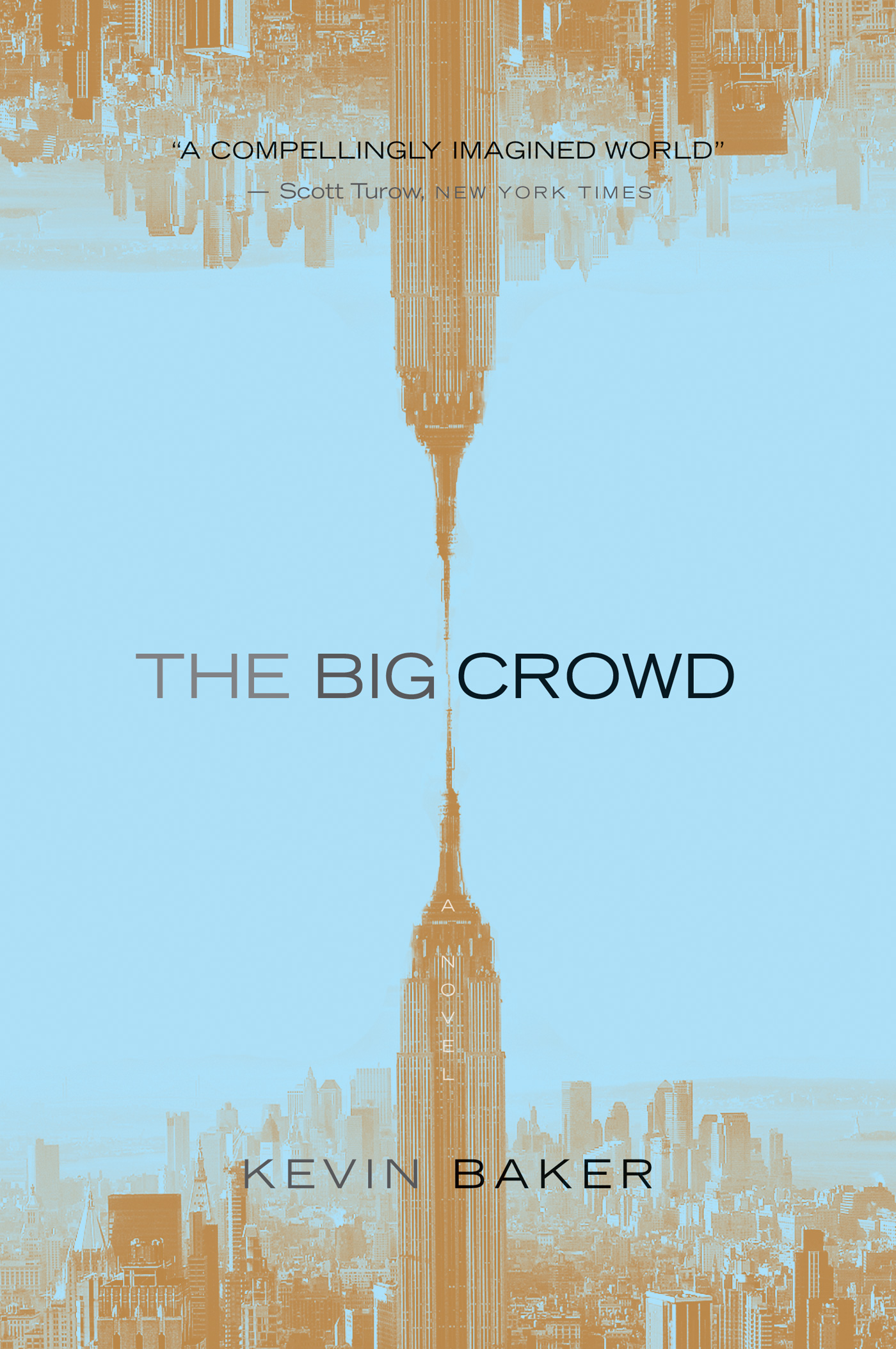