The Betrayal of Maggie Blair

Sixteen-year-old Maggie, accused of being a witch in treacherous seventeenth-century Scotland, escapes imprisonment but brings disaster to her uncle's door. After she is betrayed, she must try to save her family from the King's men at all costs.

About the book
In seventeenth-century Scotland, saying the wrong thing can lead to banishment—or
worse. Accused of being a witch, sixteen-year-old Maggie Blair is sentenced to be
hanged. She escapes, but instead of finding shelter with her principled, patriotic uncle,
she brings disaster to his door.
Betrayed by one of her own accusers, Maggie must try to save her uncle and his
family from the king’s men, even if she has to risk her own life in the process.
About the author
Elizabeth Laird

Elizabeth Laird has been nominated five times for the Carnegie Medal and has won numerous awards, including the Children’s Book Award. She and her husband divide their time between London and Edinburgh.

"This is a beautifully crafted novel to be savored for its symbolic language, historical atmosphere, and vivid characters."—School Library Journal, starred review 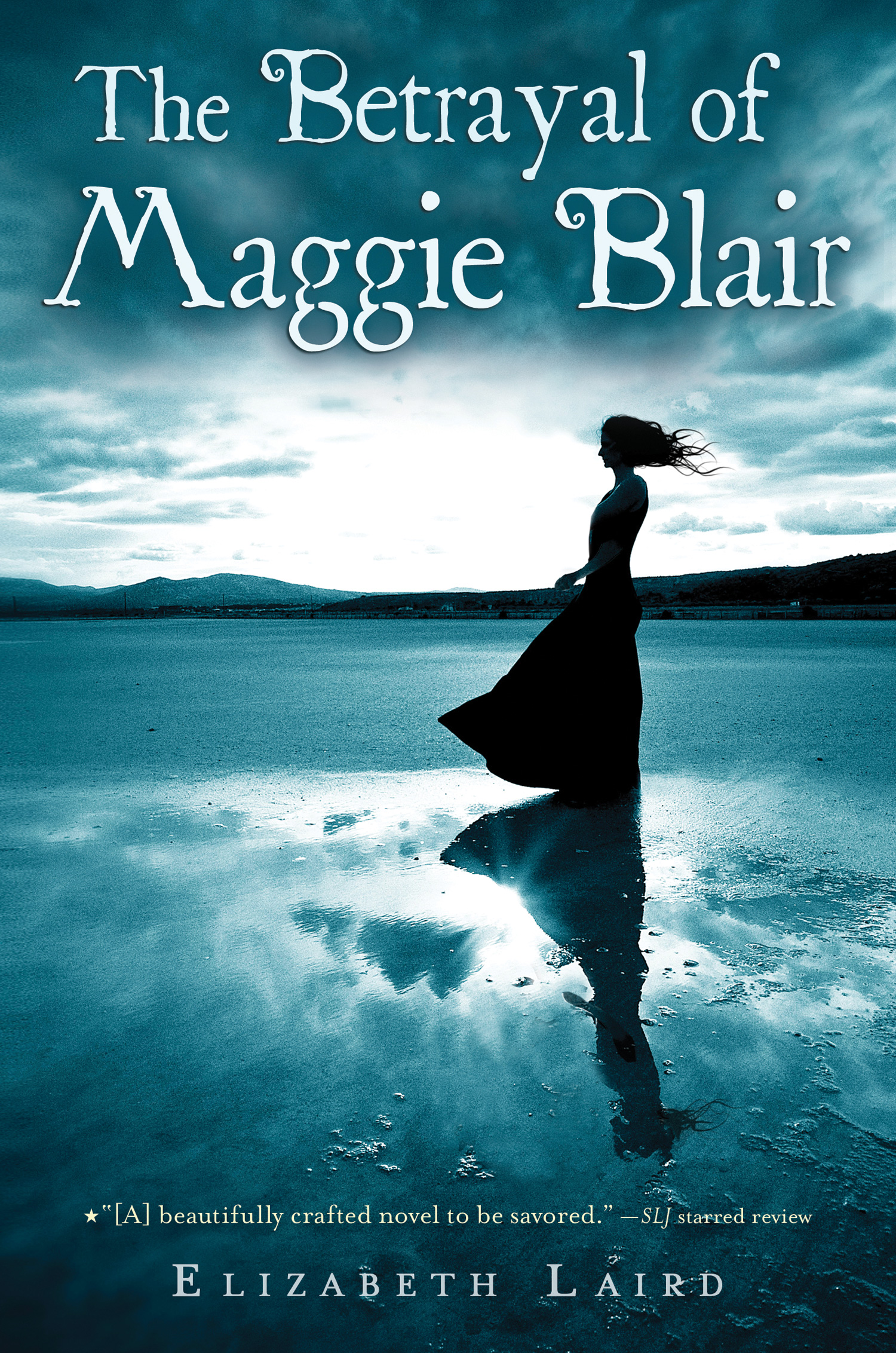