by Jason Wilson and Simon Winchester
$22.95

A collection of the best travel writing pieces published in American periodicals during 2008.

Acclaimed writer Simon Winchester brings his keen literary eye to this year's volume of the finest travel writing from the past year. "Full of insights, humor, the exotic and distant, and the ordinary and near" (Library Journal) this collection finds  "a perfect mix of exotic locale and elegant prose" (Publishers Weekly).

About the author
Jason Wilson

JASON WILSON is the author of Godforsaken Grapes: A Slightly Tipsy Journey through the World of Strange, Obscure, and Underappreciated Wine and Boozehound: On the Trail of the Rare, the Obscure, and the Overrated in Spirits. He writes regularly for the Washington Post and the New York Times. Wilson has been the series editor of The Best American Travel Writing since its inception in 2000. His work can be found at jasonwilson.com.

Simon Winchester's many books include The Professor and the Madman, The Map That Changed the World, Krakatoa, and A Crack in the Edge of the World. Each of these has been a New York Times bestseller and has appeared on numerous best and notable lists. Mr. Winchester was made Officer of the Order of the British Empire by Queen Elizabeth in 2006. 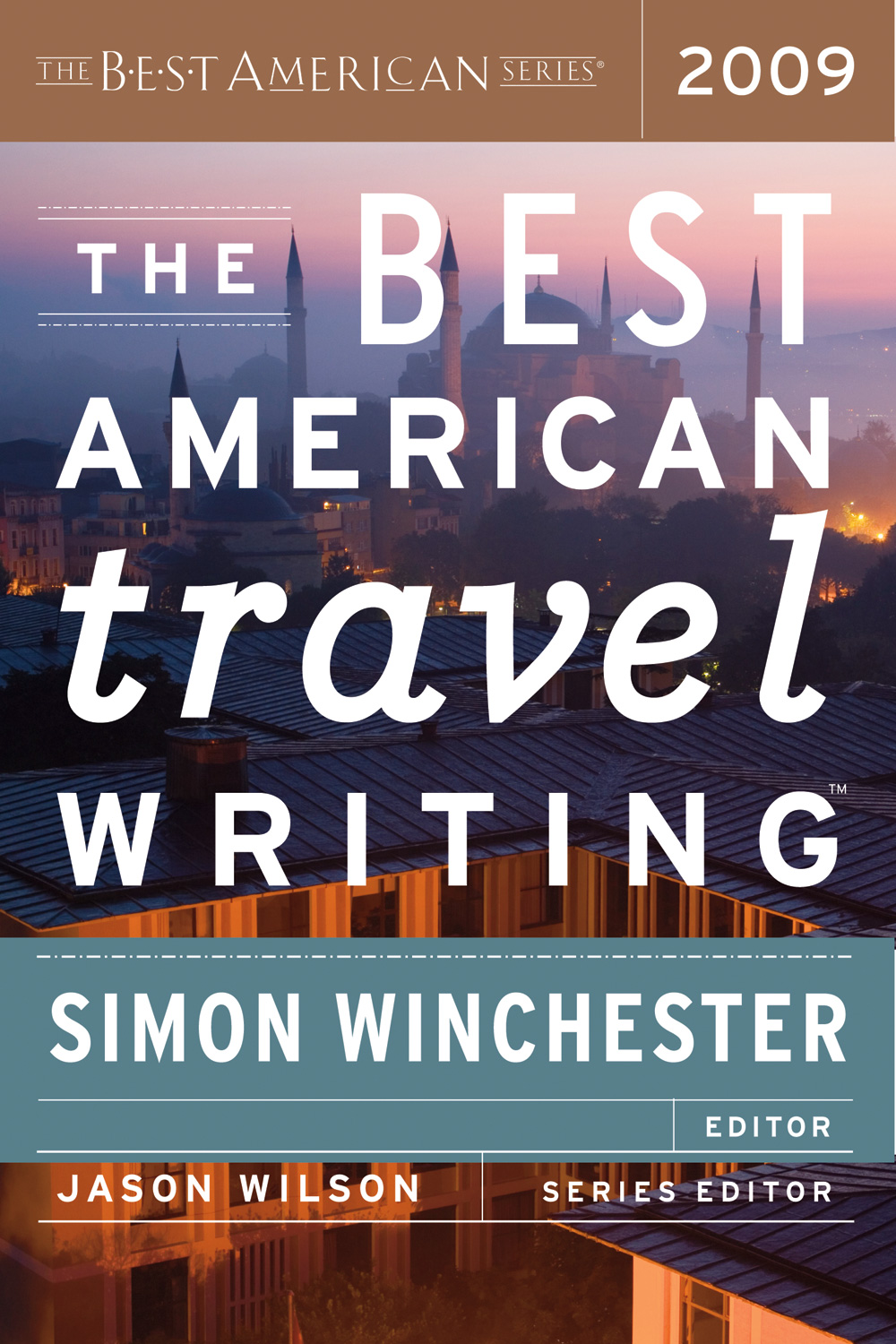