by Curtis Sittenfeld and Heidi Pitlor
$28.00

About the author
Curtis Sittenfeld

CURTIS SITTENFELD is the New York Times best-selling author of the novels Prep, The Man of My Dreams, American Wife, Sisterland, and Eligible, which have been translated into thirty languages. She is also the author of the short story collection You Think It, I'll Say It and her short stories have appeared in The New Yorker, the Washington Post Magazine, Esquire, and The Best American Short Stories. Her nonfiction has been published inthe New York Times, The Atlantic, Time, and Glamour, and broadcast on public radio's This American Life. A native of Cincinnati, she currently lives with her family in St. Louis.

HEIDI PITLOR is a former senior editor at Houghton Mifflin Harcourt and has been the series editor for The Best American Short Stories since 2007. She is the author of the novels The Birthdays and The Daylight Marriage. 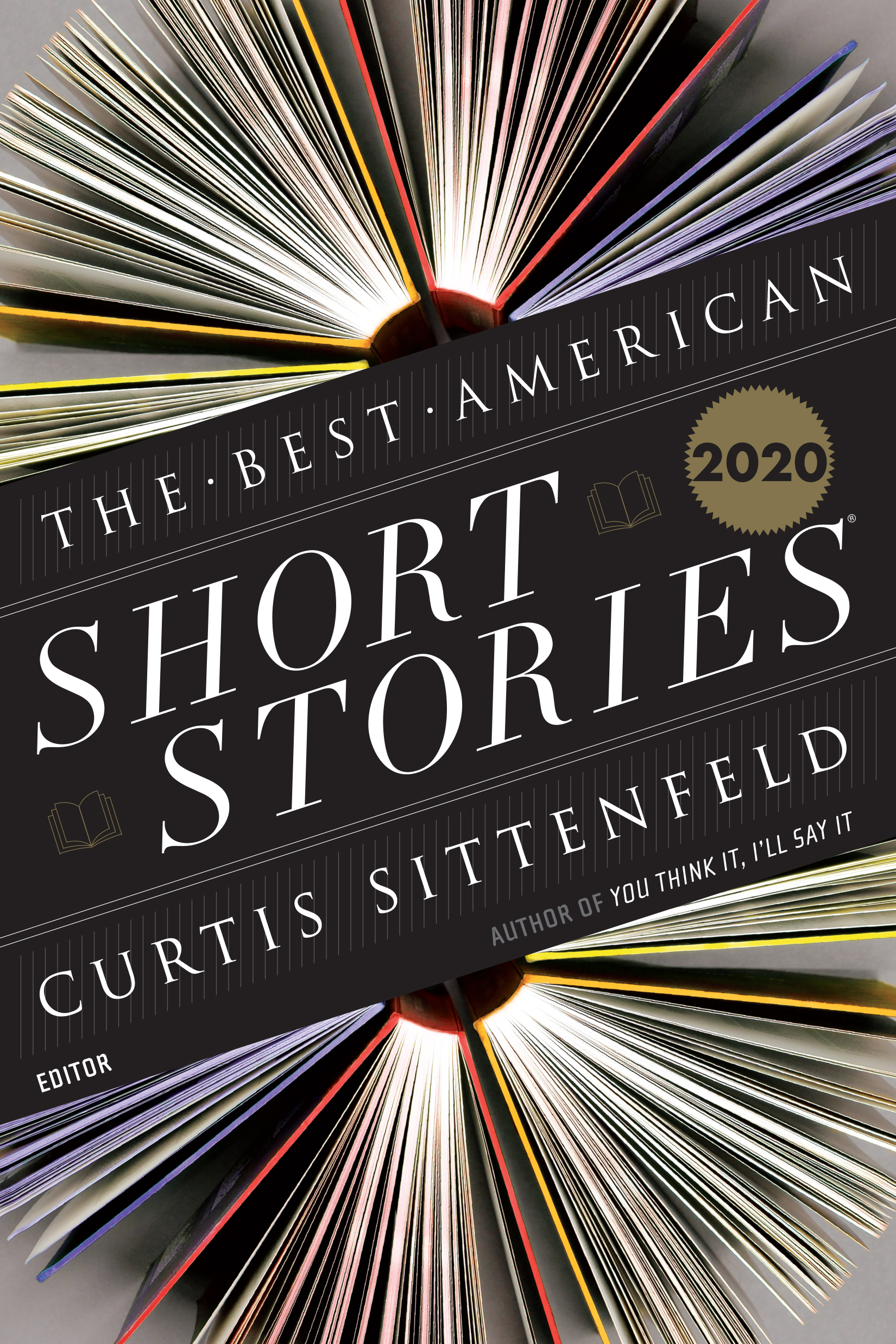