A collection of the best American science fiction and fantasy stories published during 2014.

Science fiction and fantasy enjoy a long literary tradition, stretching from Mary Shelley, H. G. Wells, and Jules Verne to Ray Bradbury, Ursula K. Le Guin, and William Gibson. In The Best American Science Fiction and Fantasy award-winning editor John Joseph Adams delivers a diverse and vibrant collection of stories published in the previous year. Featuring writers with deep science fiction and fantasy backgrounds, along with those who are infusing traditional fiction with speculative elements, these stories uphold a longstanding tradition in both genres—looking at the world and asking, What if . . . ?

JOE HILL, guest editor, is the New York Times best-selling author of the novels Heart-Shaped Box, Horns, and NOS4A2 and the short story collection 20th Century Ghosts. He is also the writer of the comic book series Locke & Key.

JOHN JOSEPH ADAMS, series editor, is the best-selling editor of more than two dozen anthologies, including Brave New Worlds, Wastelands, and The Living Dead. He is also the editor and publisher of the digital magazines Lightspeed and Nightmare and is a producer of Wired’s podcast The Geek’s Guide to the Galaxy.

About the author
Joe Hill

JOE HILL is the New York Times best-selling author of the novelsHeart-Shaped Box, Horns, and NOS4A2, and the award-winning short story collection 20th Century Ghosts. He is also the writer of the critically-acclaimed comic book series Locke & Key. He is a winner of the Eisner Award, the World Fantasy Award, three Bram Stoker Awards, the Locus Award, four British Fantasy Awards, the International Horror Guild Award, and has been nominated for two Hugo Awards.

JOHN JOSEPH ADAMS is the series editor of The Best American Science Fiction and Fantasy and is the editor of more than thirty anthologies, such as Wastelands, The Living Dead, and The Dystopia Triptych. He is also the editor the Hugo Award-winning Lightspeed, and is also publisher of Lightspeed as well as its sister-magazines Nightmare and Fantasy. For five years he was the editor of the John Joseph Adams Books novel imprint for Houghton Mifflin Harcourt. 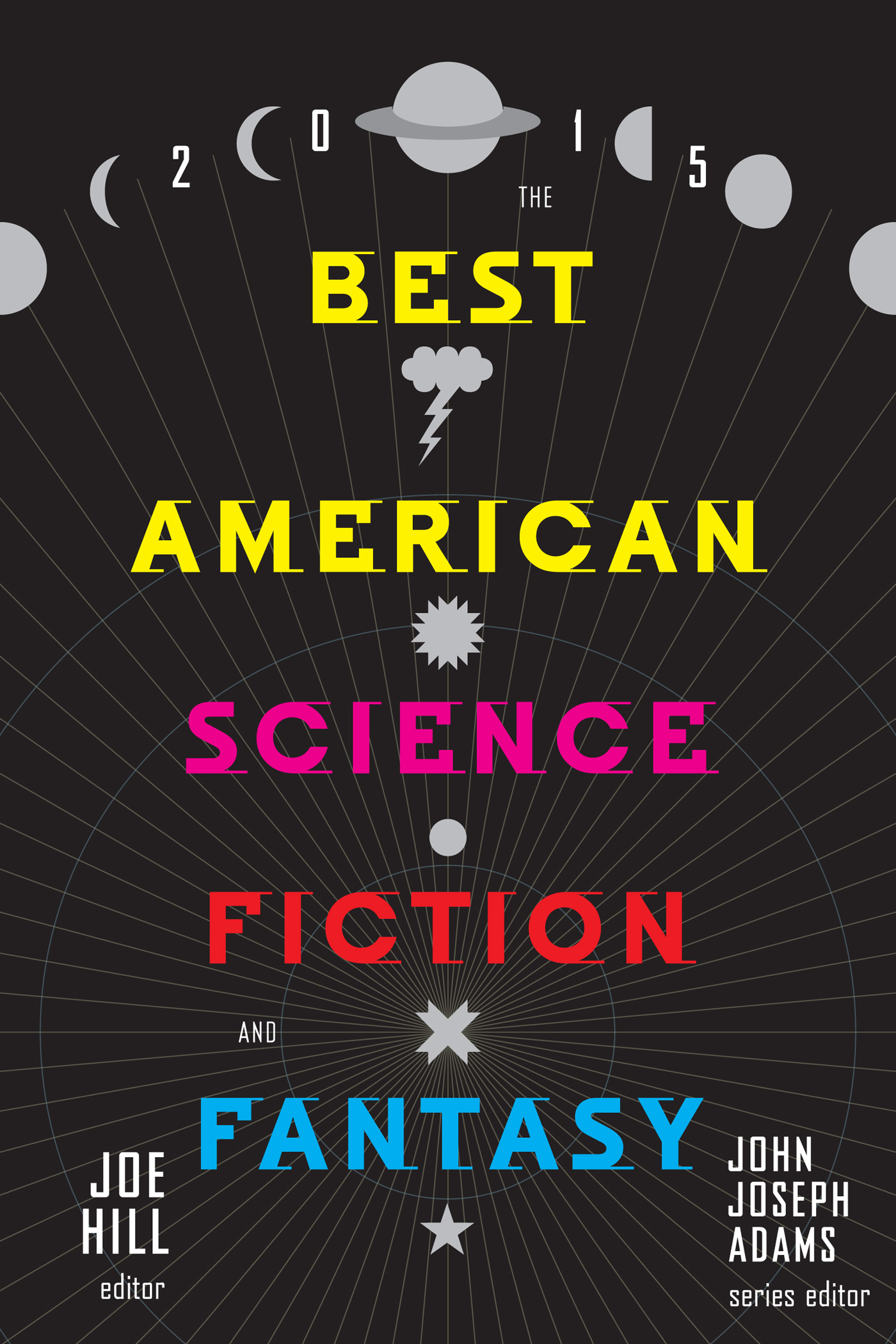