A collection of the year’s best essays selected by André Aciman, author of the worldwide bestseller Call Me by Your Name.

About the author
Andr&eacute; Aciman

ANDRÉ ACIMAN is the author of Eight White Nights, Call Me by Your Name, Out of Egypt, False Papers, Alibis, Harvard Square, and Enigma Variations, and is the editor of The Proust Project. He teaches comparative literature at the Graduate Center of the City University of New York. He lives with his wife in Manhattan. 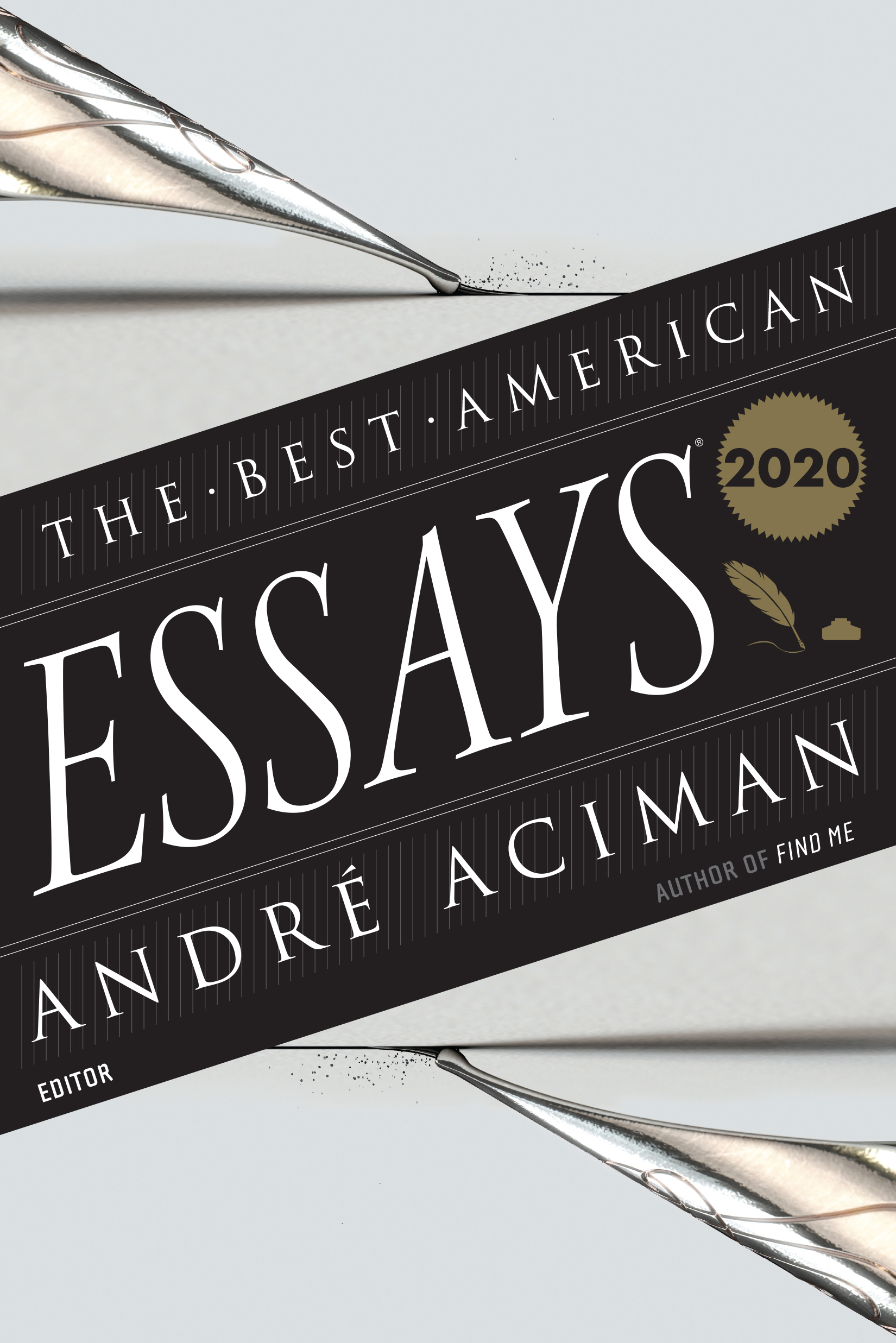