by Robert Atwan and Cheryl Strayed
$16.99

A collection of the year's best essays culled from periodicals.

About the book
Selected and introduced by Cheryl Strayed, the New York Times best-selling author of Wild and the writer of the celebrated column “Dear Sugar,” this collection is a treasure trove of fine writing and thought-provoking essays.
About the author
Robert Atwan

Cheryl Strayed is the author of the #1 New York Times bestseller Wild, the New York Times bestseller Tiny Beautiful Things, and the novel Torch. Wild was chosen by Oprah Winfrey as her first selection for Oprah's Book Club 2.0 and optioned for film by Reese Witherspoon's production company, Pacific Standard. Wild was selected as the winner of the Barnes & Noble Discover Award and also received an Indies Choice Award, an Oregon Book Award, a Pacific Northwest Booksellers Award, and a Midwest Booksellers Choice Award. Strayed's writing has appeared in The Best American Essays, the New York Times Magazine, the Washington Post Magazine, Vogue, Allure, The Missouri Review, The Sun, The Rumpus—where she has written the popular "Dear Sugar" column since 2010—and elsewhere. Her books have been translated into twenty-eight languages around the world. She holds an MFA in fiction writing from Syracuse University and a bachelor's degree from the University of Minnesota. She lives in Portland, Oregon, with her husband and their two children. 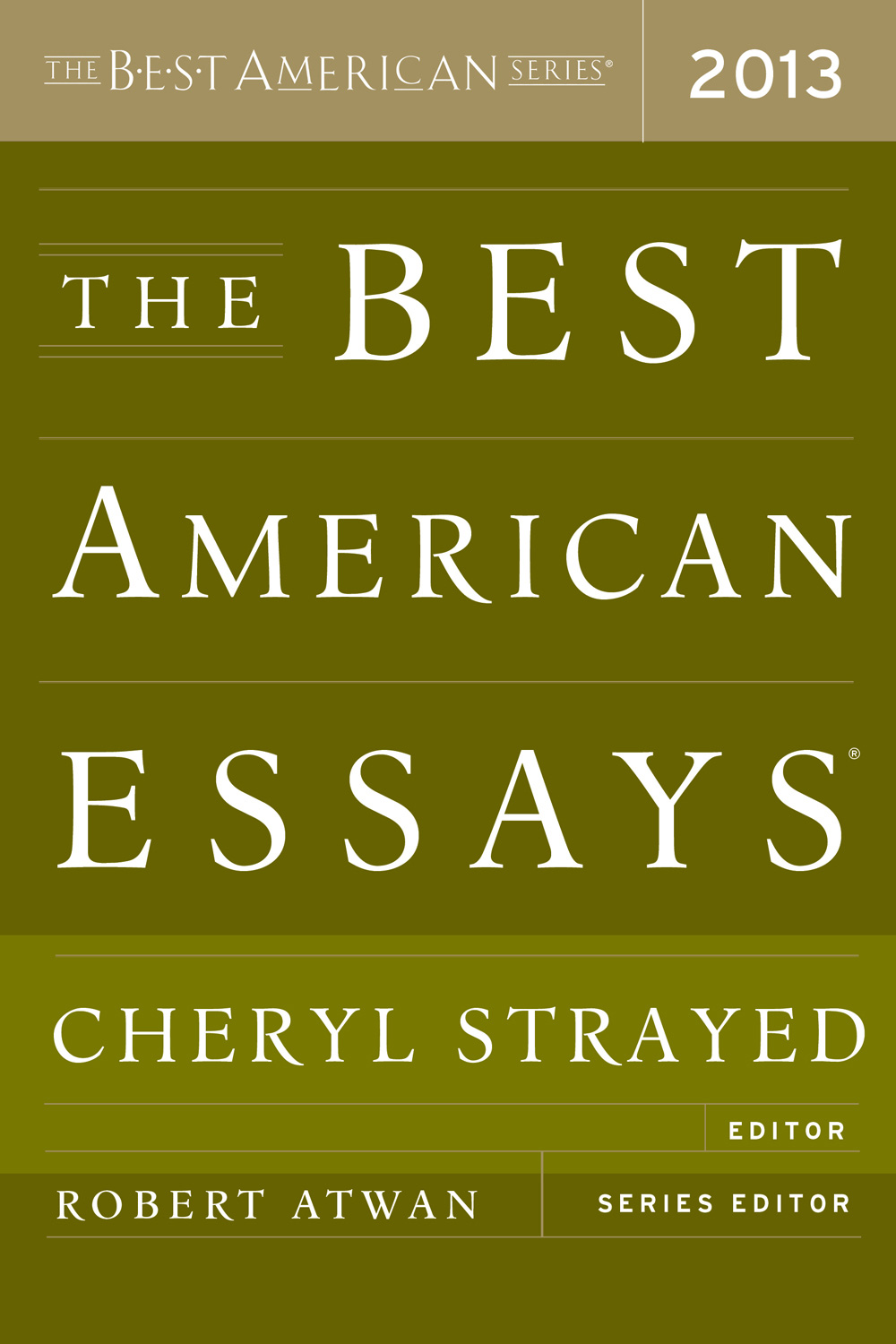