In the third book in the Lemonade War series, siblings Evan and Jessie must solve the mystery of a missing cherished family treasure while coming to terms with their beloved grandmother's unsettling behavior.

The third installment of the popular Lemonade War series finds siblings Evan and Jessie Treski at their grandmother's Vermont house for the holidays, solving another mystery. This one involves figuring out who stole a cherished bell the whole neighborhood gathers around to ring in the new year. Evan and Jessie also come to grips with unsettling changes in their grandmother's behavior. Once again, Ms. Davies reveals how good she is at understanding the complex emotions of children age nine to twelve years old.

About the author
Jacqueline Davies

Jacqueline Davies is the talented writer of several novels and picture books, including The Lemonade War series and The Boy Who Drew Birds. Ms. Davies lives in Needham, Massachusetts, with her family. www.jacquelinedavies.net

Stuck in the Back

"How much longer?" Jessie asked from the back seat, tapping the window glass three times. Jessie always tapped the window three times when they passed under a bridge. 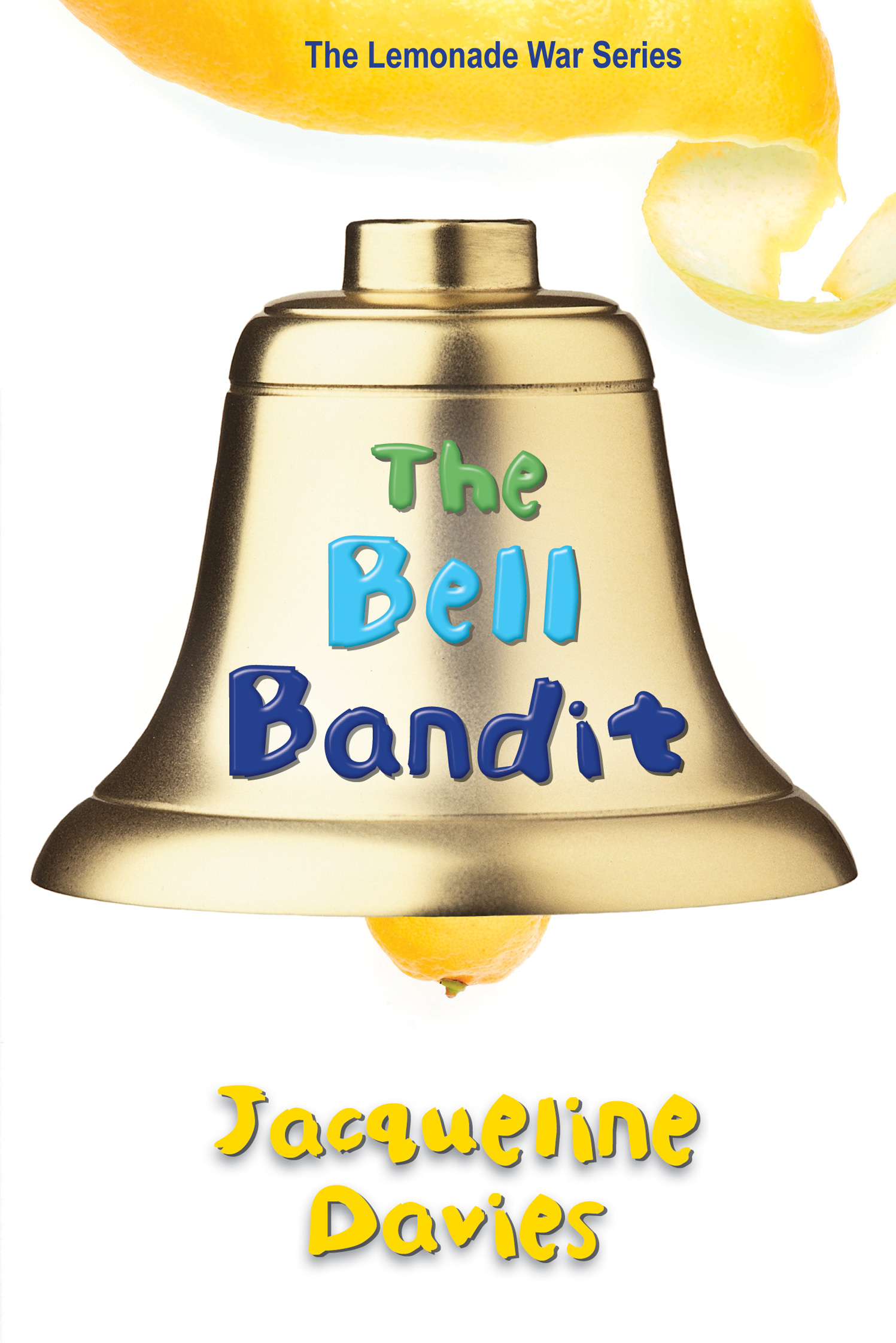