The Bear and the Piano

A gorgeously illustrated debut picture book about following your dreams and remembering your roots, from an exceptionally talented creator.

One day, a bear cub finds something strange and wonderful in the forest. When he touches the keys, they make a horrible noise. Yet he is drawn back again and again. Eventually, he learns to play beautiful sounds, delighting his woodland friends.

Then the bear is invited to share his sounds with new friends in the city. He longs to explore the world beyond his home, and to play bigger and better than before. But he knows that if he leaves, the other bears will be very sad . . .

This gorgeously illustrated tale of following one’s dreams reminds us of the value of friendship, wherever we go.

About the author
David Litchfield

David Litchfield is the creator of the award-winning The Bear and the Piano and its companion, The Bear, the Piano, the Dog, and the Fiddle. He is also the illustrator of Miss Muffet, Or what Came After by Marilyn Singer and many other picture books. He lives with his family in Bedfordshire in the United Kingdom. www.davidlitchfieldillustration.com, Twitter: @dc_litchfield, Instagram: @david_c_litchfield.

All the Wonders, Best of 2016 Picture Books

Amazon, Best Children’s Books of the Year Ages 3 to 5

* "This is one of those rare books that children can return to again and again through the years, each time finding new meaning appropriate to their varying ages and stages...Litchfield's poignant debut picture book celebrates both the wonders of wandering far in pursuit of one's dreams and the sweet comfort of returning home."

"Litchfield’s debut picture book is a visual feast. Using a variety of different techniques and then digitally assembling them, he has produced a story filled with verdant and luminous images that create an enchanting atmosphere." 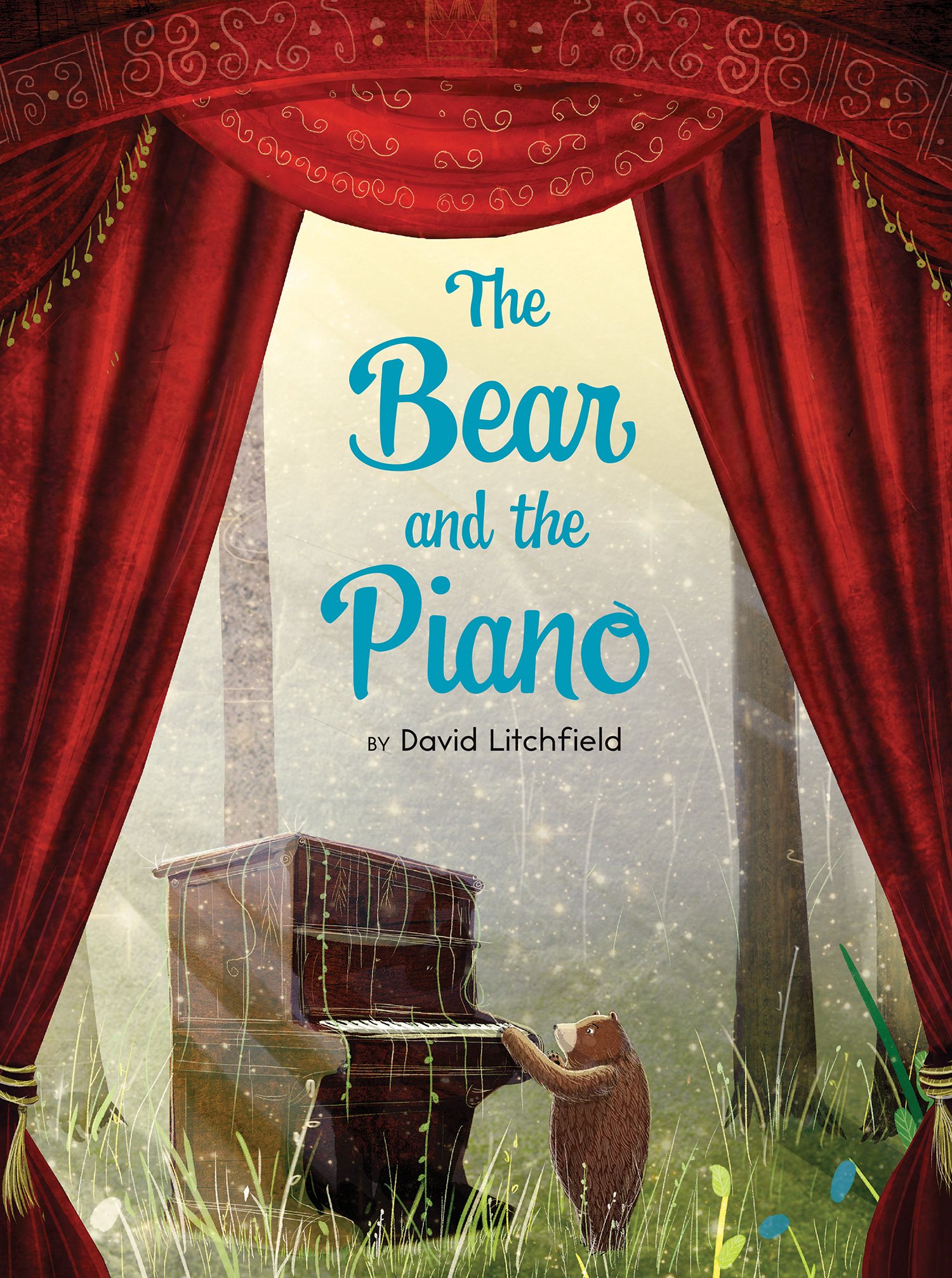