Bats have an image problem, but there are scientists trying to help them.  And in the face of White-Nose syndrome and habitat loss, bats need all the help they can get.

Dr. Merlin Tuttle and his colleagues at Bat Conservation International aren't scared of bats. These bat crusaders are fascinated by them, with good reason. Bats fly the night skies in nearly every part of the world, but they are the least studied of all mammals. As the major predator of night-flying insects, bats eat many pests. Unfortunately bats are facing many problems, including a terrifying new disease. White-nose Syndrome is infecting and killing millions of hibernating bats in North America. But Dr. Tuttle, with the help of his fellow bat scientists are in the trenches—and caves—on the front line of the fight to save their beloved bats.

About the author
Mary Kay Carson

Mary Kay Carson and Tom Uhlman are married and live with their dog Ruby in a century-old house surrounded by deer, hawks, woodchucks, songbirds, and other creatures in Cincinnati, Ohio. Check out Mary Kay's other Scientist in the Field books including Park Scientists, Emi and the Rhino Scientist, The Bat Scientist, and Mission to Pluto.

Tom Uhlman has been a freelance photographer for more than 25 years. He photographs lots of news and sporting events, but enjoys shooting pictures of wildlife and the natural world most of all. Visiting Tom's photographs can also be seen in the Scientists in the Field books Park Scientists, Emi and the Rhino Scientist, and The Bat Scientists

"Whether describing the physics of echolocation or the present crisis of white-nose syndrome, Carson encourages readers to rethink stereotypes about creatures once scorned as flying vermin and shows how intricately their survival is tied to our own."—Booklist, starred review

Praise for Emi and the Rhino Scientist

A Booklist Top 10 Books on the Enviroment for Youth 2008

* "The emphasis on reproductive science and zoo work both make this an unusual addition to the admirable Scientists in the Field series, one that should be welcome in high-school as well as middle-school libraries."—Kirkus, starred review

"Through lively prose and stunning full-color photographs, readers learn how Terri Roth, an expert in endangered-species reproduction, helped Emi to give birth to the first Sumatran rhino born in captivity in more than 100 years...Like many of the entries in this popular series, Emi is an engaging and informative."—School Library Journal 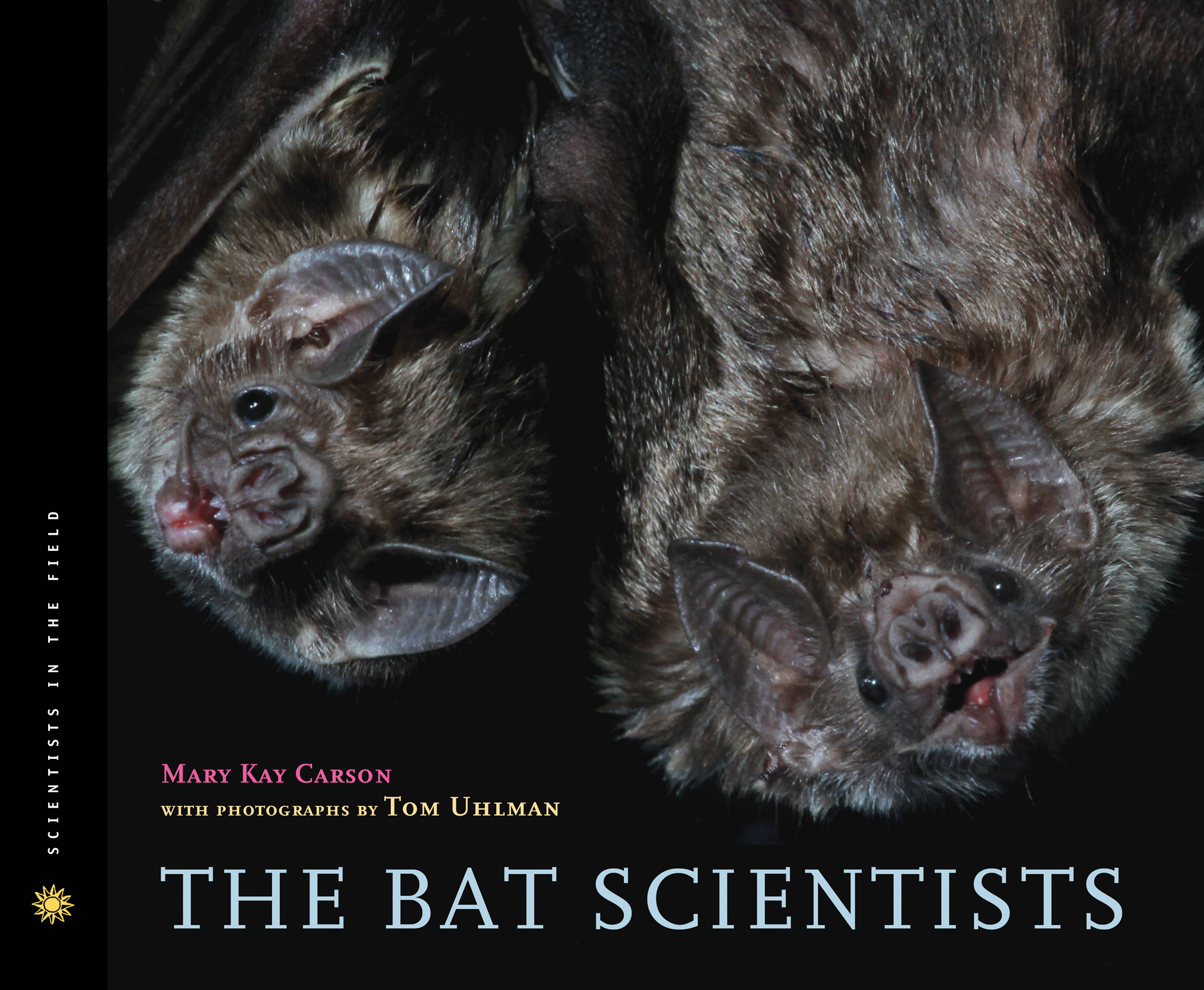