A repackage of Ann Patchett's novel Taft, about a middle-aged black man who runs a blues club in Memphis.

Best-selling novelist Ann Patchett’s second, "strikingly original"* novel tells the moving story of John Nickel, an ex–jazz musician who wanted nothing more than to be a good father. When his lover takes away his son, he’s left only with his Beale Street bar. He hires a young waitress named Fay Taft, who brings with her a desperate, dangerous brother, Carl, and the possibility of new intimacy. Nickel finds himself consumed with Fay and Carl’s dead father— Taft—obsessing over and reconstructing the life of a man he never met.

Taft confirms Ann Patchett’s standing as one of the most gifted writers of her generation and reminds us of our deepest instincts to protect the people we love.

About the author
Ann Patchett

ANN PATCHETT is the author of seven novels: The Patron Saint of Liars, Taft, The Magician's Assistant, Bel Canto, Run, State of Wonder, and Commonwealth. She was the editor of The Best American Short Stories 2006, and has written three books of nonfiction–Truth & Beauty, about her friendship with the writer Lucy Grealy, What Now? an expansion of her graduation address at Sarah Lawrence College, and This is the Story of a Happy Marriage, a collection of essays examining the theme of commitment.

A girl walked into the bar. I was hunched over, trying to

open a box of Dewar’s without my knife. I’d bent the blade the

solid to the side of the freezer. The box was sealed up tight with

strapping tape. She waited there quietly, not asking for anything,

not leaning on the bar. She held her purse with two hands and

stood still. I could see her sort of upside down from where I was.

She was on the small side, pale and average-looking, with a big

puffy winter jacket on over her dress. I watched her look around

at the stuff up on the walls, black-and-white pictures of Muddy

Waters and Howlin’ Wolf in cracked frames, a knocked-off street

sign from Elvis Presley Boulevard, the mounted head of a skinny

deer. She pretended to be interested in things so she didn’t have

to look at anybody. Not that there was much of anybody to look

at. It was February, Wednesday, four in the afternoon. The dead

time of the deadest season, which is why I wasn’t in any rush.

The tape was making me crazy.

Before I even got the box open, Cyndi walked out of the

kitchen and headed right for her. “What can I get you?” Cyndi

said. Then I straightened up because the girl in the puffy coat

wasn’t of a drinking age. She was eighteen, nineteen. Could’ve

been younger. When you’d spent as much of your life in a bar as

I had, you recognized those things right away. Cyndi, she knew

nothing about bars other than getting drunk in them. She was

just a girl herself, and girls were no judge of girls.

“Get her a Coke,” I said, and headed over to them. But the

girl put up her hand and I stopped walking just like that. It was a

Well, then I could see it. The way she was overdressed. The

she was there to pick anybody up either. We got plenty of girls

through there. We got the college girls looking to make money

the little light next to the cash register when things were slow,

and then we got the other kind, older ones who liked the music

and liked to pour themselves shots behind the bar. Those were

strange customer on a Friday night when the place was packed

and then showed up three days later, asking could they have their

job back. Those were the ones the regulars always took to.

“You over at the college?” I said, and Cyndi looked at her

The girl nodded. A piece of her straight hair slipped out from

behind her ear and she tucked it back into place.

“Twenty,” she said, so quickly that I figured she’d practiced

didn’t look twenty, but I would bet money that her ID was fake.

It didn’t so much matter in Tennessee. Seventeen could serve a

drink as long as they kept it clear of their mouths.

“Any restaurant experience?” I looked at her hard, trying to

tell her age from her face. “Ever work in a bar?” I was out of those

employment forms. I made a mental note to order a box.

She nodded again. Quiet girl. “Not around here, though. I’m

not from around here.”

Cyndi and I stood there on the other side of the bar, waiting

for her to say where she was from but she didn’t. “Where?”

“East,” the girl said, even though that could mean anywhere

from Nashville to China. East was the world if you went with

it far enough. I didn’t think she was trying to be difficult on

purpose. The way she stood so straight and kept her voice low

and respectful, it was plain that she needed the job. I liked her,

though I didn’t have a reason. Even when I just saw her standing

there, when she put up her hand and for a second it felt like

something personal. I liked this girl.

“Oh, no,” she said. “My father tried to trace that back once,

but he didn’t come up with anything. I don’t think our Tafts ever

“Only president ever to be chief justice on the Supreme

Court.” I had no idea why I knew this. Some facts stick with you

“He was fat,” she said in a sorry voice, like there could be nothing

sadder than fat. “I always felt kind of bad for him.”

about dead presidents. I told her she had a job.

Cyndi turned on her heel as soon as I’d said it. Cyndi wanted

two shifts a day, seven days a week. She wanted every tip from every

table in the place. She saw no need in the world for a waitress

“Come back tomorrow,” I told Fay, not looking over my

shoulder at Cyndi, who she was straining to see. “Come in before

lunch. We’ll get you started.”

She wasn’t saying a word. She looked too scared to take a deep

“School,” she said softly, like the very word would be the end

“So come after class. Just be here before happy hour. That

starts at five. Things get busy then.”

She smiled, her face wide open with relief. For a second that

little white face reminded me of Marion, even though Marion’s

black. This was Marion from way back, when I could read every

and then didn’t. She just stood there.

“Okay,” she said, nodded again, and headed out the door. I

watched her through the window as she went down the sidewalk.

down over her ears. The cap was striped blue and yellow and had

one of those fluffy pom-pom things on the top. In it she looked

so young I thought I must have made a mistake. One thing’s

for sure, she never would have gotten a job wearing that hat. It

amount to anything. The girl, Fay, stopped at the corner and

looked out carefully at the traffic, trying to decide when to cross.

I watched too, watched until she crossed and headed up the hill

and I lost sight of her skinny legs trailing out of that big jacket.

“Like we need another waitress,” Cyndi called down loudly

from the end of the bar.

But Cyndi hadn’t been around long enough. She didn’t understand

about the spring, how waitresses take off for the gulf

on the first warm day and leave you with nobody trained. Best to

stock a few girls up when it’s still cold outside, ones who look reliable

enough to last you past seventy degrees.

“I’ll tend to my job and you tend to yours,” I said, going back

to the Dewar’s. Cyndi had a hell of a mouth on her. Maybe that’s

the way they teach girls over in Hawaii where she 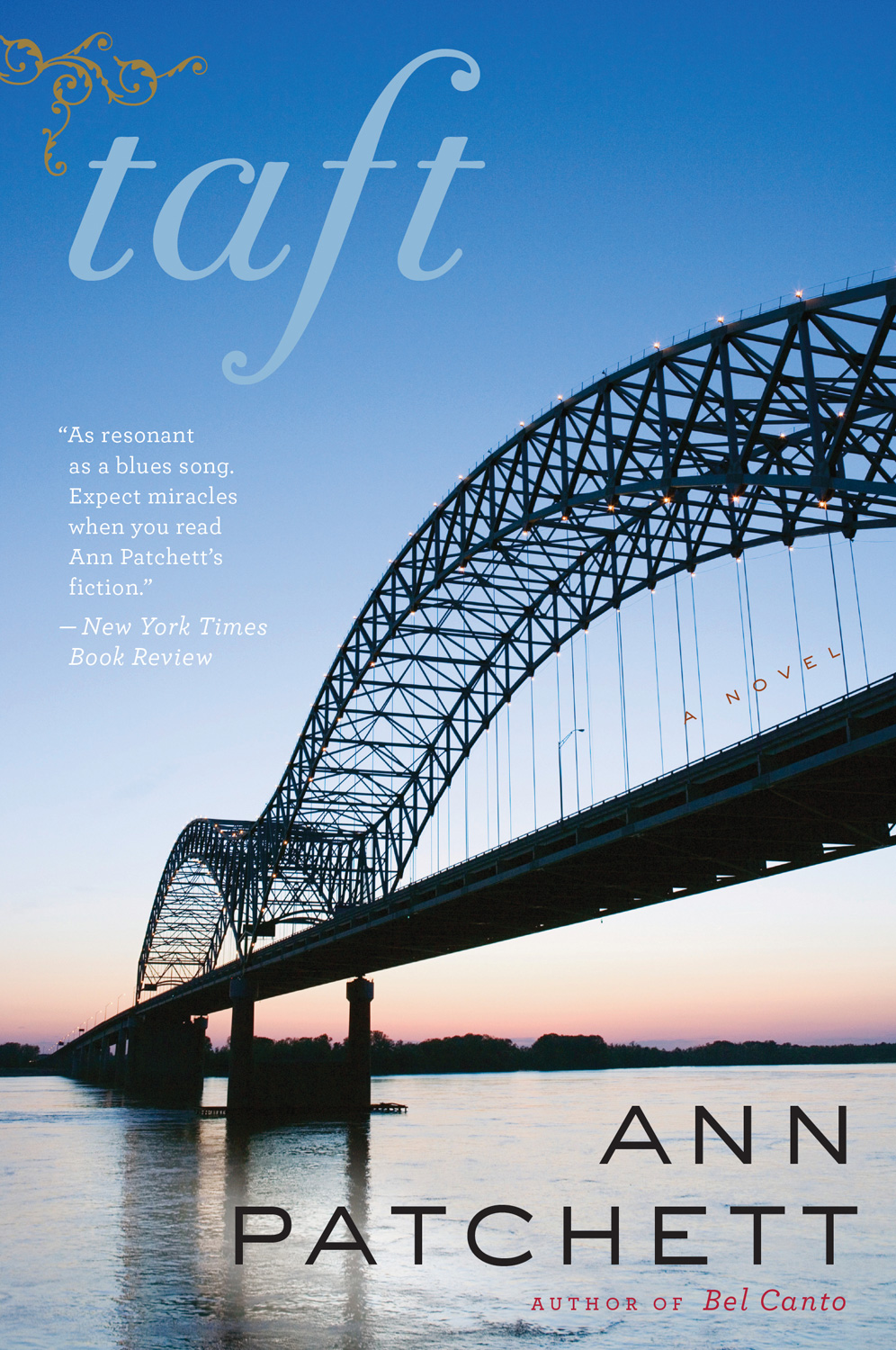