Summer of the Wolves

Hatchet meets Julie of the Wolves in this captivating middle-grade novel about the wilderness lake country of northern Minnesota and the rare bond between a 12-year-old foster girl and an 11-day-old wolf pup.

* “A little gem of a book for all wild-hearted lovers of the natural world.” —Kirkus Reviews, starred review

Julie of the Wolves meets Hatchet in this middle grade novel that follows twelve-year-old Nika and her seven-year-old brother, Randall, as they leave their California foster home to spend a summer with their long-lost uncle. There she finds an orphaned wolf pup in a cave, whose mother has been shot.

This compelling first novel explores themes of searching for family and finding a balance between caring for—and leaving alone—wild animals.

About the author
Polly Carlson-Voiles

Polly Carlson-Voiles says this novel, her first, grew out of several things: her longtime love of the wilderness country in northern Minnesota, her experiences with wolves at the International Wolf Center in Ely, Minnesota, and her career of working with lost and found children as a secondary special ed/English teacher in inner city Minneapolis. She lives with her husband and dog near Ely, Minnesota, high on a ridge across the lake from the Boundary Waters Canoe Area, where on lucky nights they listen to the music of the wolves. 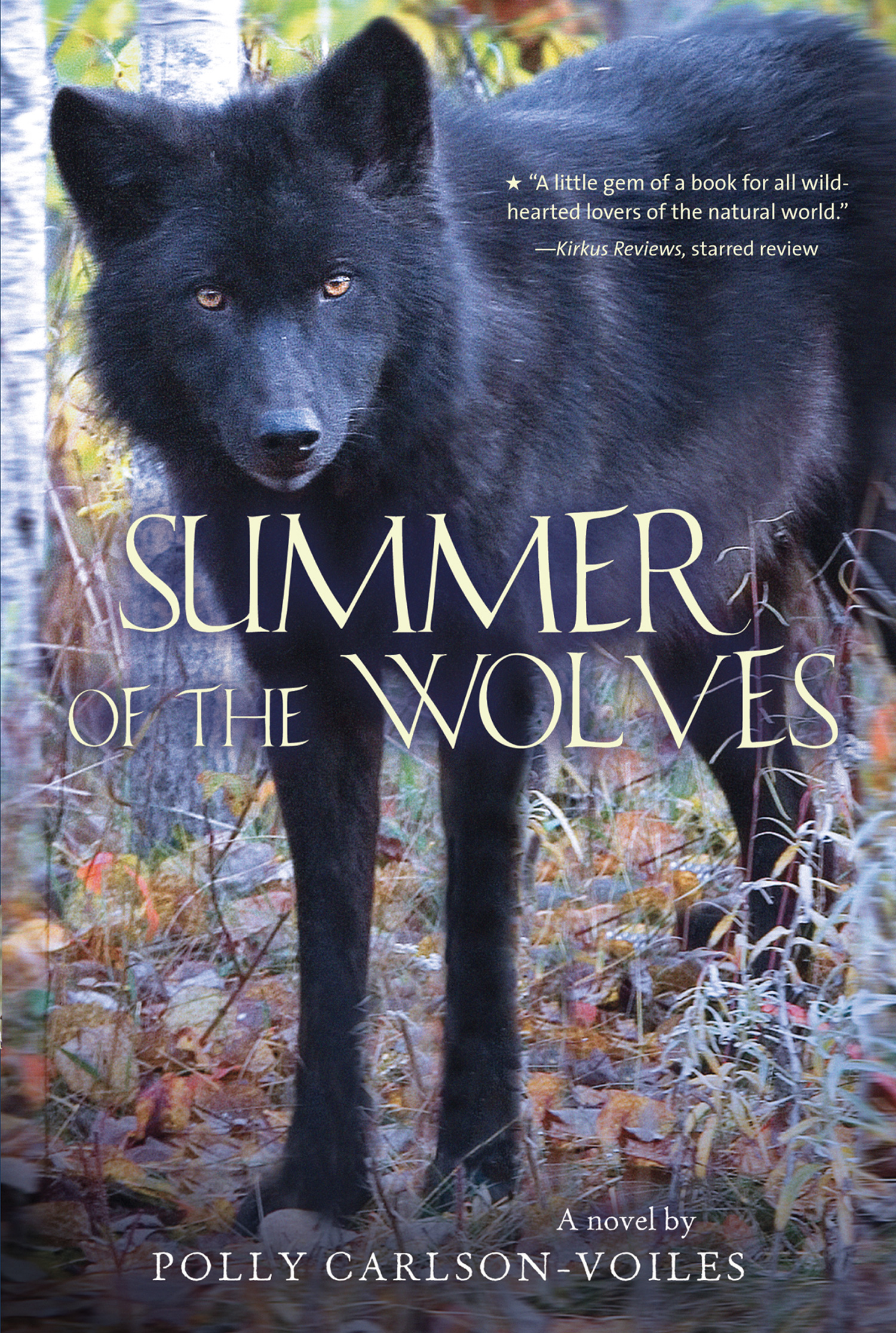