Strange Fits of Passion: A Novel

Everyone believes that Maureen and Harrold English, two successful New York City journalists, have a happy, stable marriage. It's the early '70s and no one discusses or even suspects domestic abuse. But after Maureen suffers another brutal beating, she flees with her infant daughter to a coastal town in Maine. The weeks pass slowly, and just as Maureen begins to settle into her new life and new identity, Harrold reappears, bringing the story to a violent, unforgettable climax.

About the author
Anita Shreve

Anita Shreve was a high school teacher and a freelance magazine journalist before writing fiction full time. She was the author of over fifteen novels including The Stars Are Fire as well as the international bestseller The Pilot's Wife, and The Weight of the Water, a finalist for the Orange Prize. Shreve taught writing at Amherst College and lived in Massachusetts.

"Thrilling and finely written . . . Ms. Shreve renders the beleaguered woman's voice, and the voices of other townspeople, with the arresting clarity we ask of all good writing."-The New Yorker

"Superbly rendered . . . both touching and troubling. The box-within-a-box structure moves Shreve's subtle and searing book beyond the contemporary horror genre. It creates a kind of double novel."-Cosmopolitan 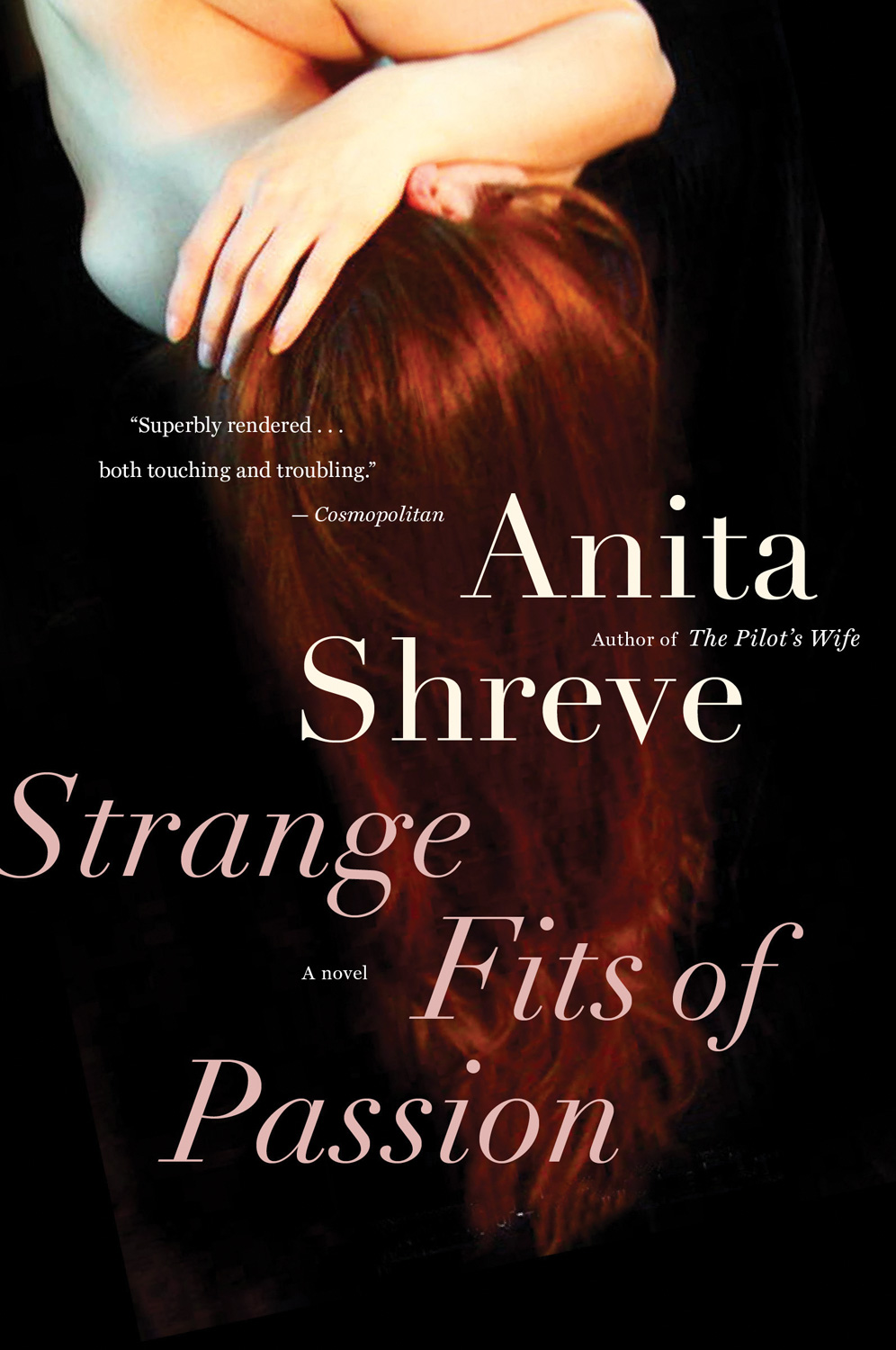