From celebrated picture book creator Marla Frazee, here is a playful glimpse into the life of Santa Claus.

He knows because he's the world's number one kid and toy and gift expert, and he works long, long hours the whole year through, taking notes, compiling his research, thinking and testing and changing his mind. Then, at last, he gets it all figured out, and on Christmas morning, he makes magic happen.

Celebrated author-illustrator Marla Frazee's fresh, lively take on a traditional subject is sure to become a favorite with young believers everywhere. With delicious humorous moments and a warm, unexpected ending, this book is truly a Christmas treat, one that begs to be read aloud and savored year after year.

About the author
Marla Frazee

MARLA FRAZEE has illustrated many acclaimed picture books, some of which she also wrote. Her picture book A Couple of Boys Have the Best Week Ever was named a Caldecott Honor Book. She is also the author and illustrator of Walk On! A Guide for Babies of All Ages; Santa Claus, the World's Number One Toy Expert; Roller Coaster; and Hush, Little Baby. She is the illustrator of Everywhere Babies by Susan Meyers, The Seven Silly Eaters by Mary Ann Hoberman, Harriet, You'll Drive Me Wild by Mem Fox, and more. Marla Frazee lives in Pasadena, California. Visit her website at www.marlafrazee.com.

A Nick Jr. Magazine Best Book of the Year

[set star] "Anyone who thinks Santa is idle or frivolous in the off-season will be proven wrong by this amusing behind-the-scenes portrayal of a man who's very much a child at heart. . . . A fresh and fun look at the big guy."--School Library Journal, starred review 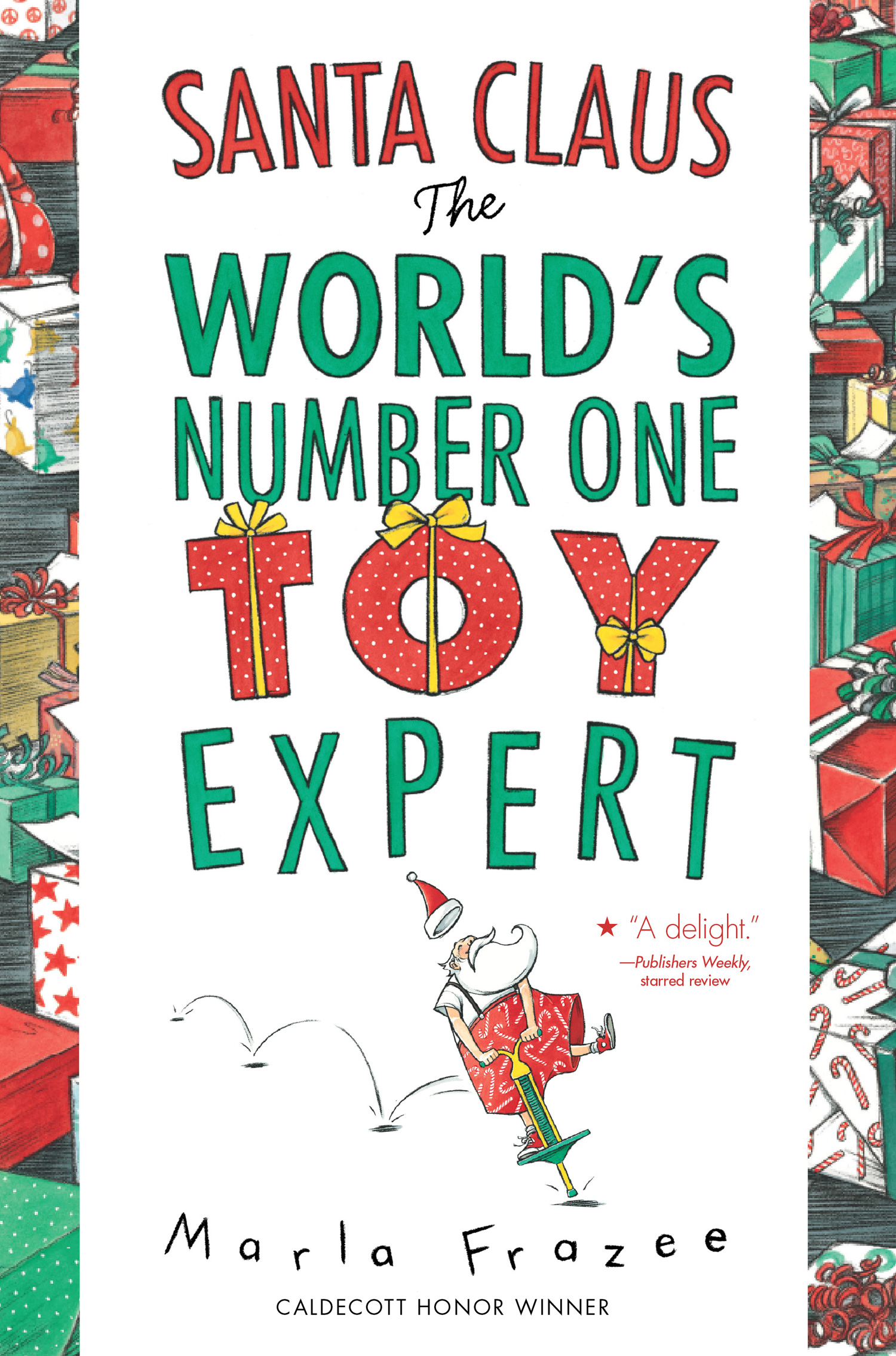