Revenge of the Green Banana

Jimmy Murphy’s sixth grade teacher, Sister Angelica Rose, is out to get him. She humiliates him in class and punishes him when he hasn’t done anything wrong. She even forces him to perform onstage with second-graders, wearing a giant green banana costume. A classic underachiever with a talent for trouble, Jimmy wants revenge, and with his friends he plans a prank that will embarrass Sister Angelica in front of the whole school. What could possibly go wrong?

About the author
Jim Murphy

Where to start a story is the hardest part of starting it. I could write about the first day of every year I went to St. Stephen’s, because each one was strange and awful. Awful in a different way every time, of course. For instance, I was probably the only kid ever who was suspended on his first day in kindergarten even before I actually stepped foot inside the school! No kidding.

How did I manage that? I was on line with all the other kindergartners, marching into school for the very first time. Before I got to the door, I spotted a bunch of kids down the sidewalk a ways, pushing my older brother, Jerry, around and bullying him. So I charged out of line and tackled one of the kids hard enough to knock him to the ground. A second later a very big nun yanked me to my feet and called for the principal, Sister Rose Mary. This was not, as you might imagine, the very best first impression.

Oh, and on the first day of second grade I organized a contest to see who could spit the farthest. I launched a spectacular gob just as Sister Benedicta approached to demand what I was up to. The gob landed on some kid’s shoe, and I landed in Sister Rose Mary’s office.

And then there was this other time . . .

Okay, I need to stop before I use up too much space without actually, you know, starting my story. I decided to begin with the first day of sixth grade.

My class was marched into a classroom on the second floor of the old building, all sixty-two of us. You heard me right. Sixty-two in one classroom. St. Stephen’s was a private school and didn’t have to follow the state rules about class size. We walked in, girls in front, boys behind them, in a long line according to height. Which meant I was toward the back of the line, but not quite at the end, since Iggy and Tom-Tom and Squints were taller than me. Well, Iggy’s hair was taller than mine, so he was always just behind me.

“Murph. Murph. We’re back here.” That was Vero, trying to get me to grab the seat next to him in the back. Way far away from the teacher. “Come on, before—”

“Master Vero,” said a voice as brittle as ice. A very tall nun swept into the room, her black robe billowing and flapping behind her. Most nuns have a slow, floating walk, but this one seemed to fly from the door to her desk.

She didn’t look at Vero until she came to an abrupt, almost angry stop. Then she turned with a no-nonsense scowl on her face and stared at him hard. Her stare looked extra severe and annoyed because her face was crammed into the starched white rectangular frame her veil was attached to. My dad had told me the cardboard frame was called a coif, and he knew that because one of his cousins from the Old Country had been a nun. Whatever, the frame was so tight, her face seemed to be desperately trying to escape.

She was new to the school, and I wondered how she knew who Vero was. She added, “I could hear your voice out in the hall.”

“Yes, Sister,” Vero said, scrambling to his feet. You never answered a nun in class without scrambling to your feet and snapping to attention. “I mean, no, Sister. I mean, I’m sorry, Sister. I just wanted to tell—”

“Tell him at lunch. But in a lower voice.” She paused for a long moment, enough time for me to notice the age lines around her eyes. The room was so quiet I thought I could hear Vero sweating. “Have I made myself clear, Master Vero?”

There was another long silence as the nun looked at Vero as if he were a smelly bottom-feeding fish caught in her net. “You may sit down now.”

“Thank you, Sister.” Vero sat down so hard that his metal desk-chair scraped along the floor. I could imagine him sliding down in his seat, trying to disappear.

“All right, class.” The nun turned and wrote the date on the blackboard in large, neat letters: September 8, 1958. Then below that, in much fancier letters, she wrote her name: Sister Angelica Rose. “Now you know my name. And I know some of your names.” She glanced quickly in Vero’s direction, but didn’t explain how she came to know his name. Some sort of nun magic, I supposed. “But there are a number of faces I don’t know, so we might as well learn everyone’s name together.”

“Yes, Sister Angelica,” the class said as one.

“We’ll start to my left.” Sister Angelica pointed a long, thin finger at Erin O’Connor. “Please tell us your name and what you did this summer.”

“Yes, Sister.” Erin popped to her feet and snapped to attention so hard that her back curved in what must have been a painful arch, her head tilted so far back she was staring at the ceiling. “My name is Erin Margaret Patricia O’Connor—”

“Erin go Bragh,” Philip whispered from somewhere far behind me. Philip stuttered and had a lisp, so when he talked in English, he generally sprayed the audience. He’d discovered long ago that if he said short phrases in a foreign language, they somehow came out easily. And dry. (Oh, and if you want to know what he was really saying, go to page 213.)

“Erin go bra-less,” Vero replied. Both Philip and Vero thought Erin was the prettiest girl in the two sixth-grade classes, but they clearly had different ways of expressing their affection.

“. . . but I like the name Margaret better than Erin, so my friends call me Maggy,” Erin went on, “but my brother calls me Mags, but I don’t much like it, but he doesn’t listen to me—”

“Erin, dear.” Sister Angelica interrupted her gently. If a teacher was really annoyed at someone, she’d address that person as Miss or Master So-and-so. Using Erin’s first name meant that Erin was safe. “I mean Margaret. Your name will do for now.” Some kids giggled a little, but not many. Most kids liked Erin, no matter what they called her, and didn’t want to make her feel bad by laughing at her. “Remember, Margaret, brevity is the soul of wit.”

“And what did you do this summer?”

“Nothing, Sister.” There were more giggles. Our whole class had been together since kindergarten, and we knew that Erin always

"...Murphy (Breakthrough!), in a detour from his nonfiction work, conjures up some sweet, relatable moments for Jimmy and his peers."

"...quick plotting, school high jinks, and charming protagonist will go a long way for many readers..."

"This is a light and funny coming of age story. Even students who do not attend parochial school can identify with Jimmy and the struggles that he and his friends go through. The characters are all dynamic and the reader will want to know more about them all. This is a quick and enjoyable read that any upper elementary student will enjoy." 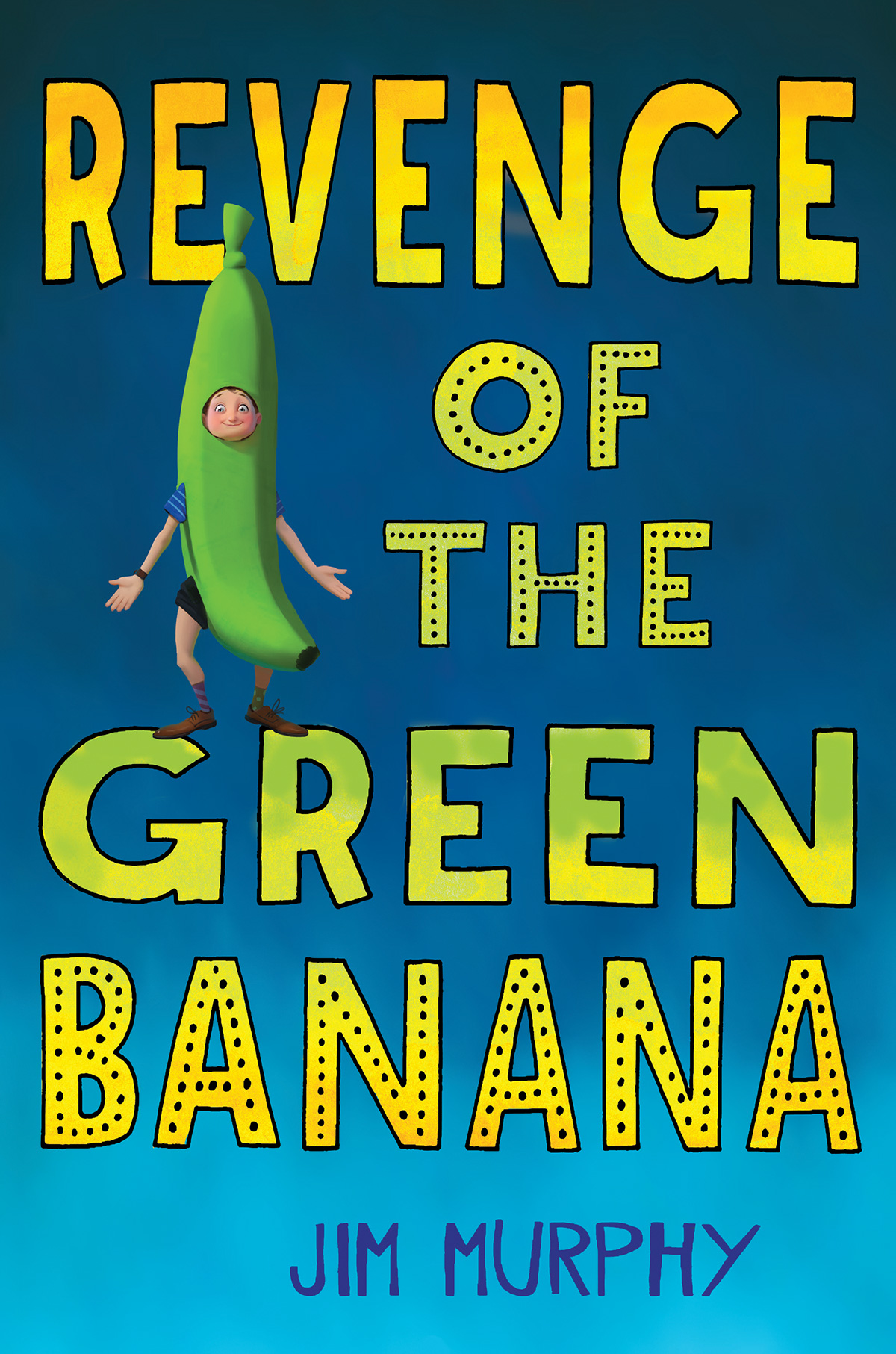