From the #1 New York Times best-selling author of Max comes a heartwarming, middle grade story about a misunderstood rescue dog, Poppy, who finds kinship with an outcast girl on the coast of Northern California.

From the #1 New York Times best-selling author of Max comes a heartwarming, middle grade story about a misunderstood rescue dog, Poppy, who finds kinship with an outcast girl on the coast of Northern California.

Poppy is a dog with a problem. She has too much energy, and her elderly owner can keep her only if she can be trained. When twelve-year-old Hannah moves to the coast of Northern California, she thinks she can help turn this rambunctious puppy into the good dog she knows Poppy is. But Hannah realizes Poppy’s reputation as a pit bull means she has to work even harder to prove that Poppy and dogs like her deserve a second chance. Will Hannah train Poppy into the perfect dog before it’s too late?

About the author
Jennifer Li Shotz

Jennifer Li Shotz is the author of the #1 New York Times bestseller Max: Best Friend. Hero. Marine., about the coolest war dog ever. She is also the author of the Hero and Scout series. Among other things, Jen has written about sugar addiction, stinky shoes, and sports-related concussions. A Los Angeles native, she graduated from Vassar and has an MFA in nonfiction from Columbia. A senior editor for Scholastic Action Magazine, she lives with her family and Puerto Rican rescue dog, Vida, in Brooklyn.Twitter: @jenshotz

Hannah pretended to study the rows of bagged salad mix and baby spinach as another shopper pushed a cart past her. She felt more than saw the man’s eyes on her as he walked by. She kept the right side of her face turned away, her long, straight brown hair falling across her cheek like a curtain. She wished her mom would hurry up and finish picking out produce. She wanted to be back in her room, away from all the eyes turned in her direction.

It wasn’t that people hadn’t stared at Hannah in Michigan—they had. But her friends and teachers never treated her any differently because of the blotchy, reddish-purple birthmark that covered almost half of her face. Her friends had made it easier to ignore the sneaked glances and curious stares of strangers. But ever since her family had moved to California, the stares felt heavy and uncomfortable.

“We had avocados in Michigan,” Hannah muttered to the spinach.

“Yes, but not like these.” Her mom wrapped an arm around her shoulders and steered Hannah over to a pyramid of fruit. “We’ll make guacamole. You love guacamole. It’ll be even better because these are local!”

Her mom’s voice had skipped into its too-cheerful tone, which had happened a lot since they’d moved to Deerwood. She kept saying things like This is just like your favorite thing, only better!

Except everything was worse here.

Hannah used to love making guacamole with her best friend, Linnea. They’d mash a big bowl of it, then sit on the living room floor with a bag of those tortilla chips in the shape of tiny little scoops. They’d eat the whole bowl while they watched movies. Local avocados wouldn’t make up for her friend—for all of her friends—being so far away.

The scene her mom was making over the avocados was drawing even more stares.

Hannah had wanted to stay home and hide with a book among the huge trees behind their house, away from the crying twins. But as soon as her dad returned from dropping her little sister off at soccer camp and the twins had gone down for their nap, her mom had decided they needed mother-daughter bonding time. Being dragged across town just to go to Safeway for groceries wasn’t Hannah’s idea of bonding, even with her mom’s promise that they could stop for ice cream on the boardwalk on the way home.

Her mom’s excitement slipped into a frown. But before she could say anything to Hannah about her attitude, another woman approached them.

“Oh, hi there!” The woman sounded extra friendly, just like everyone else who made a point of introducing themselves to the new family in town. “You live in the yellow ranch house on Cedar Drive, right?”

“I’m Dana Lin,” she said. “We live in the blue two-story around the corner.”

“I wasn’t expecting to meet any of our neighbors in the produce aisle,” Hannah’s mom said.

“Hi!” Hannah said, forcing herself to sound as perky and nice as Mrs. Lin had. Her parents had always told her that being polite was the first step to helping people look past her birthmark.

Mrs. Lin turned toward Hannah for the first time, and her smile fell into a look of surprise mixed with a little bit of pity—and a lot of questions. Like most adults, she recovered quickly. “It’s so nice to meet you, Hannah. What grade are you in?”

“That’s my daughter’s grade.” She took her eyes off Hannah’s face to scan the produce section. “Sophia, come over here!”

A girl who’d been standing by the strawberries, typing on her phone, walked toward them without glancing up. She was slightly taller than Hannah, with long, thick black hair tied back in a loose ponytail. Her skin was clear and tan from the summer sun, with a dusting of tiny freckles across her nose.

“Sophia, these are our new neighbors,” Mrs. Lin said. “Hannah will be in your class this year.”

Sophia slowly looked up from her phone, her lips curving into a smile as she started to say hello. But when her gaze landed on Hannah, she froze, her mouth slightly open.

Heat crept up Hannah’s face as Sophia stared. She knew that blushing only made her birthmark worse. Now her whole face was probably blotchy, instead of just the ragged patch that looked like a stain spreading from her chin to her eyebrow.

She knew she should ask Sophia about school or at least say it was nice to meet her. But her tongue lay like a fat marshmallow in her mouth.

“We should all get together back in the neighborhood,” Mrs. Lin said a little too brightly. “How old are your other kids?”

“Jenny is eight. And my twin boys are eighteen months.”

“Wow, you have your hands full! Sophia has a younger sister too, so it’ll be perfect.”

Embarrassment flared across Hannah’s cheeks again. She tried to hide behind her hair, but it was too late. Sophia was back on her phone. She was probably telling all the other kids in their class about the new girl with the stained face and no friends.

“Why don’t you all come over for brunch on Saturday?” Hannah’s mom said.

Hannah flashed her a look, but her mom didn’t notice.

Reviews
"Themes of acceptance, understanding, and friendship, show how, despite their mistakes, Hannah and Poppy excel at helping people understand the misunderstood." —Booklist
We’re sorry 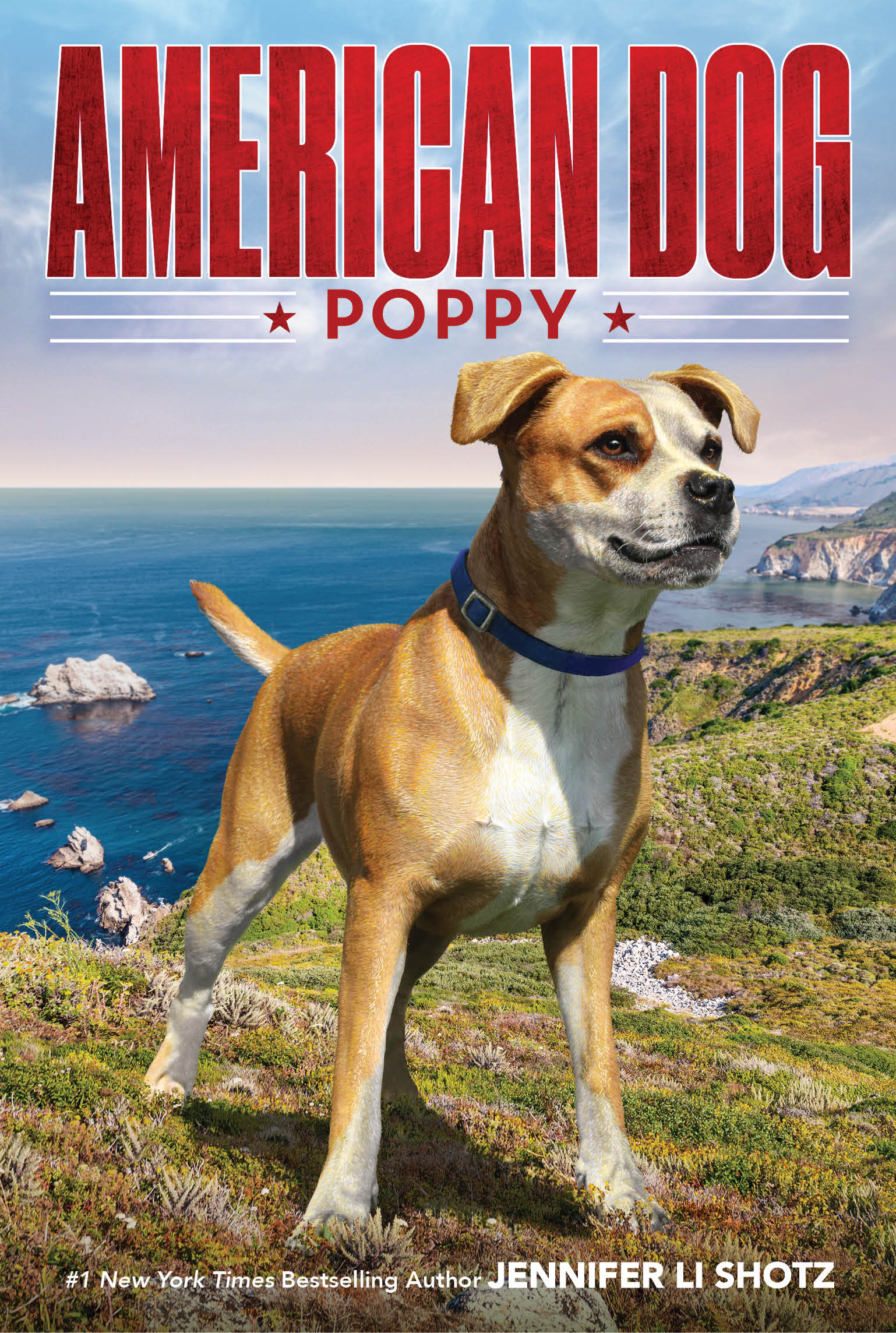