In her most exuberant, most fanciful novel, Woolf has created a character liberated from the restraints of time and sex. Born in the Elizabethan Age to wealth and position, Orlando is a young nobleman at the beginning of the story-and a modern woman three centuries later. “A poetic masterpiece of the first rank” (Rebecca West). The source of a critically acclaimed 1993 feature film directed by Sally Potter. Index; illustrations.

"As a work of political satire and feminist fantasy, Orlando laid the groundwork for today’s cultural landscape, in which the boundaries of both gender and literary genre are more porous than ever . . . If published today, Orlando might have been misshelved not as biography but as fantasy or science fiction — genres in which women writers in recent years have increasingly found the space to challenge the straight-white-male strictures of both realist fiction and reality itself. Orlando’s blend of social critique and bold fantasy echoes in the postwar fiction of Ursula Le Guin and Angela Carter, and more recently in the fairy-tale retellings of Helen Oyeyemi and Daniel Mallory Ortberg — as well as in novels like Melissa Broder’s The Pisces." —Vulture, "Orlando is the Virginia Woolf Novel We Need Right Now" 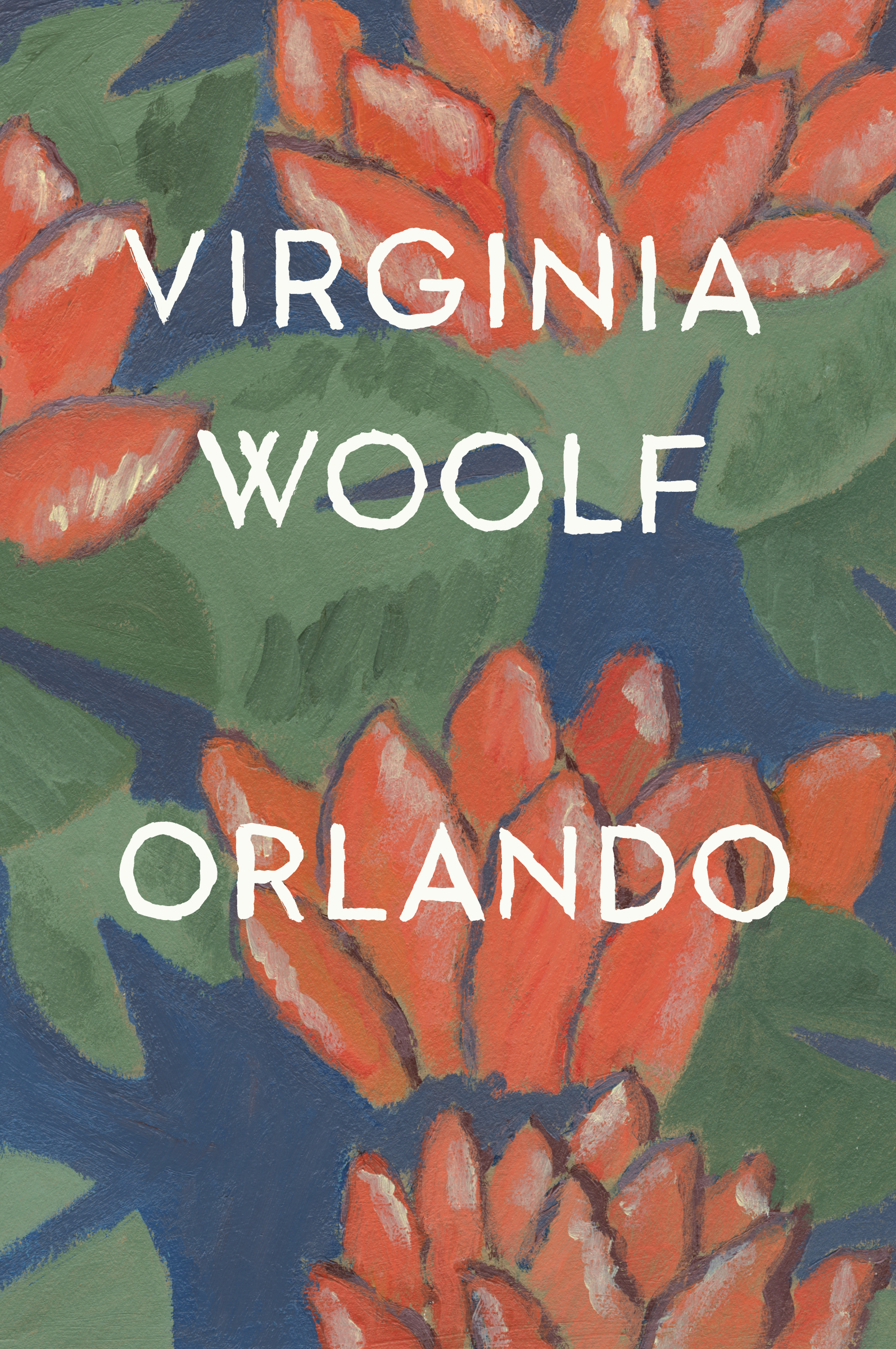