About the author
Olivier Dunrea

Olivier Dunrea is the creator of beautiful and well-loved children's books. A painter and a sculptor, his work centers around farms, animals, architecture, and folklore. He lives in the tiny village of Narrowsburg, New York, in the Catskill Mountains. www.olivierdunrea.com

“With their simple watercolors and narrative, along with diminutive heroes who assert a budding independence, these tales demonstrate once again how well their creator knows his audience.” Publishers Weekly, Starred

"Pre-schoolers will relate to Ollie's point of view and delight in his humorous reactions to the new world he's discovering." Booklist, ALA

"Dunrea's text...is packed with toddler-sized drama, and Gossie and Gertie easily assume the roles of older sisters dealing with a pesky but beloved younger brother." Bulletin of the Center for Children's Books

"...the geese tromp, stomp, romp and jump around the farmyard in a way that is quite satisfying when read aloud." The New York Times Book Review 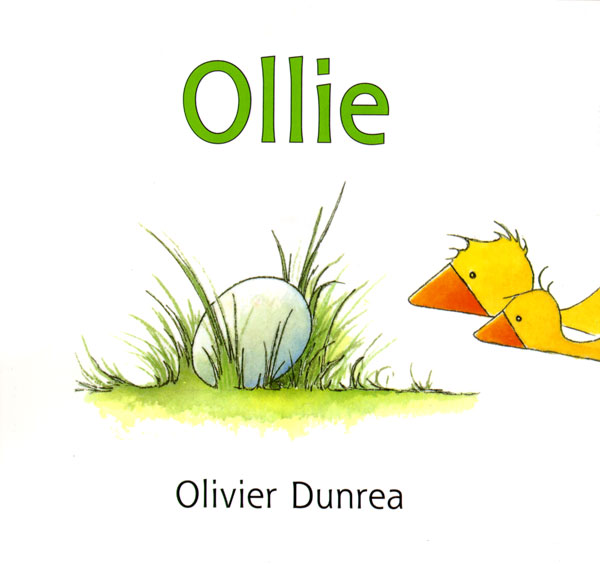