by Susan Meddaugh and Eve Bunting
$10.99

It's naptime, but Susie isn't sleepy. Daddy tries everything to tire her out. They boogie, they bongo, and they do the creepy camel, but still Susie says "No nap."

When Dad and Susie spend the afternoon together, he does his valiant best to tire Susie out enough for her nap. But even a walk, some dancing, and a story can't make Susie the least bit sleepy. Dad, on the other hand, is getting sleepier by the minute. Perfectly silly and sweet, Bunting's endearing story is perfect to read at naptime or any time! Now a book and CD, this is the perfect read-along option for individual listening or group story time.

About the author
Susan Meddaugh

Susan Meddaugh was born and raised in Montclair, New Jersey. She graduated from Wheaton College, where she studied French literature and fine arts. After working briefly with an advertising agency in New York, she moved to Boston and worked at a publishing company for ten years, first as a designer, then art editor, and finally as art director. While there, she did the illustrations for Good Stones (Houghton Mifflin) by Anne Epstein, and then decided to strike out on her own as a freelance illustrator and creator of children's books. Since that time, Susan has written and illustrated many popular books for children, including Martha Speaks, which was chosen as a New York Times Best Illustrated Book for 1992. In 1998 she was awarded the New England Book Award, given by the New England Booksellers Association to recognize a body of work. Her work also was acknowledged with a New York Times Best Illustrated Award. She lives in Sherborn, Massachusetts.

Eve Bunting has written over two hundred books for children, including the Caldecott Medal-winning Smoky Night, illustrated by David Diaz, The Wall, Fly Away Home, and Train to Somewhere. She lives in Southern California.

"Meddaugh's watercolor illustrations bring the vivacious text even more to life as Susie practically bounces off the page with her wide-open, never sleepy eyes as her father grows more and more weary." School Library Journal 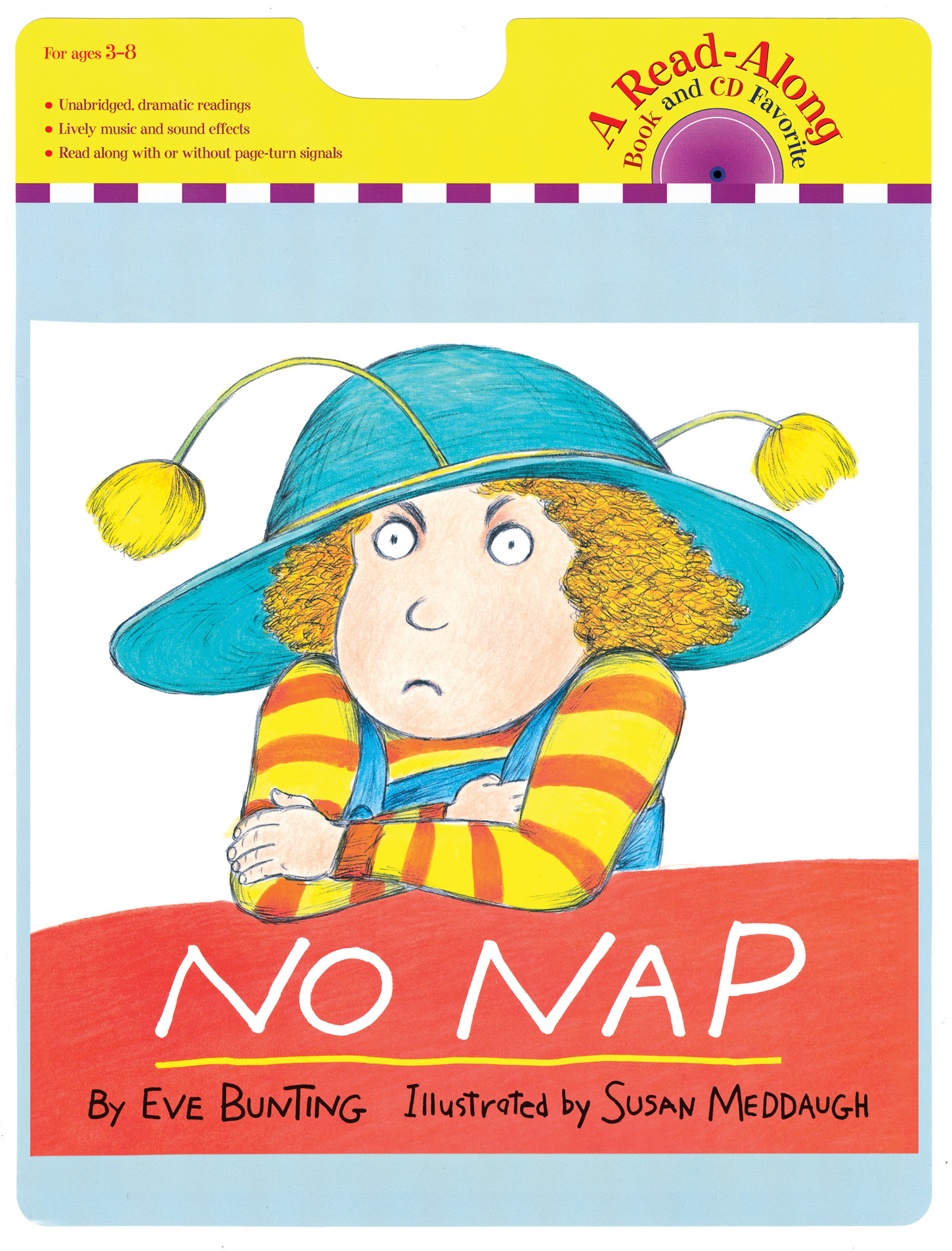