My Bonny Light Horseman: Being an Account of the Further Adventures of Jacky Faber, in Love and War

The irrepressible Jacky Faber is captured by British Naval Intelligence and forced to spy against France in order to save her friends.

The infamous pirate, riverboat seductress, master of disguise, and street-urchin-turned-sailor Jacky Faber has been captured by the French and beheaded in full view of her friends and crew.

Inconceivable? Yes! The truth is she’s secretly forced to pose as an American dancer behind enemy lines in Paris, where she entices a French general into revealing military secrets—all to save her dear friends. Then, in intrepid Jacky Faber style, she dons male clothing and worms her way into a post as galloper with the French army, ultimately leading a team of men to fight alongside the great Napoleon. 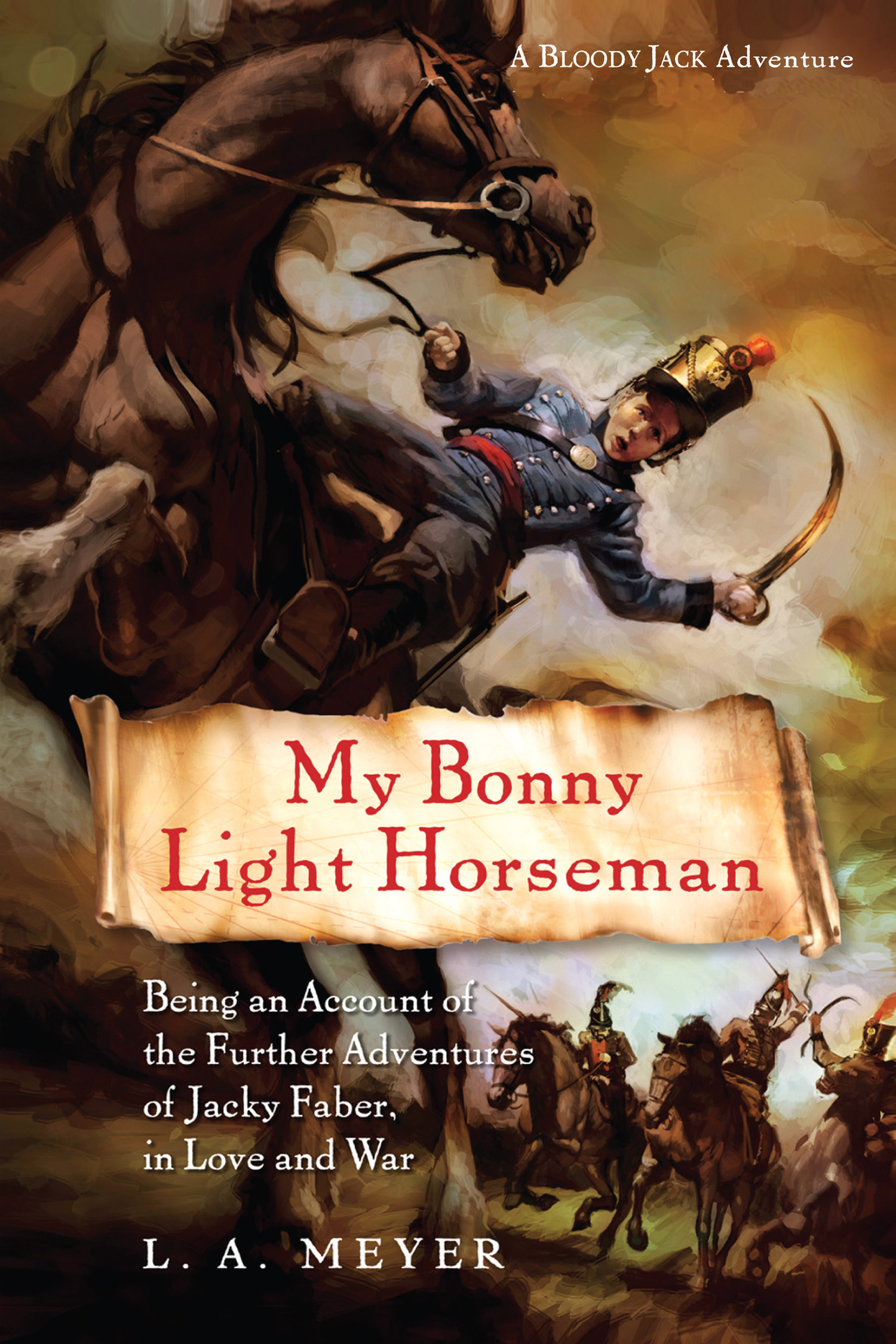