Miss Nelson Is Back book and CD

When their teacher has to go away for a week, the kids in Room 207 plan to "really act up." The hilarious sequel to Miss Nelson Is Missing! is now available as a book and CD!

When their teacher has to go away for a week, the kids in Room 207 plan to "really act up."

About the author
Harry G. Allard

Harry Allard (1928-2017) was the author of many hilarious books for children, including several Miss Nelson and Stupid Family titles, all illustrated by James Marshall.

James Marshall (1942–1992) created dozens of exuberant and captivating books for children, including The Stupids, Miss Nelson Is Missing!, and the ever-popular George and Martha books. Before creating his canon of classic, hilarious children’s books, James Marshall played the viola, studied French, and received a master’s degree from Trinity College. He also doodled. It was the doodles, and the unforgettable characters that emerged from them, that led him to his life’s work as one of the finest creators of children’s books of the twentieth century. In 2007, James Marshall was posthumously awarded the Laura Ingalls Wilder medal for his lasting contribution to literature for children.

"This is an artful spoof that's not to be missed." Booklist, ALA 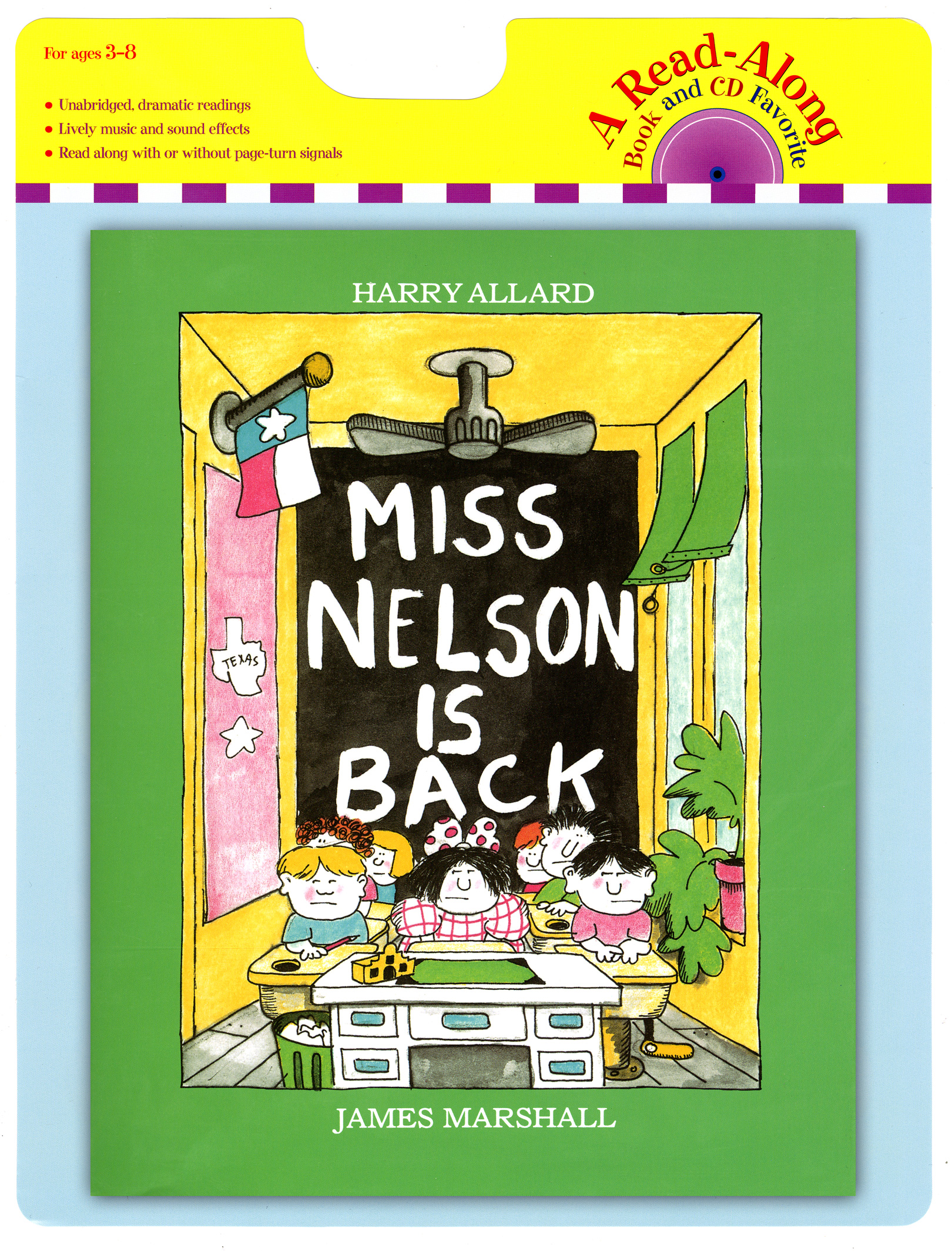