Meridian Hill is a young woman at an Atlanta college attempting to find her place in the revolution for racial and social equality. She discovers the limits beyond which she will not go for the cause, but despite her decision not to follow the path of some of her peers, she makes significant sacrifices in order to further her beliefs. Working in a campaign to register African American voters, Meridian cares broadly and deeply for the people she visits, and, while her coworkers quit and move to comfortable homes, she continues to work in the deep South despite a paralyzing illness. Meridian's nonviolent methods, though seemingly less radical than the methods of others, prove to be an effective means of furthering her beliefs.

About the author
Alice Walker

ALICE WALKER is an internationally celebrated writer, poet, and activist whose books include seven novels, four collections of short stories, four children's books, and volumes of essays and poetry. She won the Pulitzer Prize in Fiction in 1983 and the National Book Award.

Truman Held drove slowly into the small town of Chicokema as the two black men who worked at the station where he stopped for gas were breaking for lunch. They looked at him as he got out of his car and lifted their Coca-Colas in a slight salute. They were seated on two boxes in the garage, out of the sun, and talked in low, unhurried voices while Truman chewed on a candy bar and supervised the young white boy, who had come scowling out of the station office to fill up the car with gas. Truman had driven all night from New York City, and his green Volvo was covered with grease and dust; crushed insects blackened the silver slash across the grill.

"Know where I can get this thing washed?" he called, walking toward the garage.

"Sure do," one of the men said, and rose slowly, letting the last swallow of Coke leave the bottle into his mouth. He had just lifted a crooked forefinger to point when a small boy dressed in tattered jeans bounded up to him, the momentum of his flight almost knocking the older man down.

"Here, wait a minute," said the man, straightening up. "Where's the fire?"

"Ain't no fire," said the boy, breathlessly. "It's that woman in the cap. She's staring down the tank!"

"Goodness gracious," said the other man, who had been on the point of putting half a doughnut into his mouth. He and the other man wiped their hands quickly on their orange monkey suits and glanced at the clock over the garage. "We've got time," said the man with the doughnut.

"I reckon," said the other one.

"What's the matter?" asked Truman. "Where are you going?"

The boy who had brought the news had now somehow obtained the half-doughnut and was chewing it very fast, with one eye cocked on the soda that was left in one of the bottles.

"This town's got a big old army tank," he muttered, his mouth full, "and now they going to have to aim it on the woman in the cap, 'cause she act like she don't even know they got it."

He had swallowed the doughnut and also polished off the drink. "Gotta go," he said, taking off after the two service station men who were already running around the corner out of sight.

The town of Chicokema did indeed own a tank. It had been bought during the sixties when the townspeople who were white felt under attack from "outside agitators"-those members of the black community who thought equal rights for all should extend to blacks. They had painted it white, decked it with ribbons (red, white, and of course blue) and parked it in the public square. Beside it was a statue of a Confederate soldier facing north whose right leg, while the tank was being parked, was permanently crushed.

The first thing Truman noticed was that although the streets around the square were lined with people, no one was saying anything. There was such a deep silence they did not even seem to be breathing; his own footsteps sounded loud on the sidewalk. Except for the unnatural quiet it was a square exactly like that in hundreds of small Southern towns. There was an expanse of patchy sunburned lawn surrounding a brick courthouse, a fringe of towering pine and magnolia trees, and concrete walks that were hot and clean, except for an occasional wad of discarded chewing gum that stuck to the bottoms of one's shoes.

On the side of the square where Truman now was, the stores were run-down, their signs advertising tobacco and Olde Milwaukee beer faded from too many years under a hot sun. Across the square the stores were better kept. There were newly dressed manikins behind sparkling glass panes and window boxes filled with red impatiens.

"What's happening?" he asked, walking up to an old man who was bent carefully and still as a bird over his wide broom.

"Well," said the sweeper, giving Truman a guarded look as he clutched his broom, supporting himself on it, "some of the children wanted to get in to see the dead lady, you know, the mummy woman, in the trailer over there, and our day for seeing her ain't till Thursday."

"But the Civil Rights Movement changed all that!"

"I seen rights come and I seen 'em go," said the sweeper sullenly, as if daring Truman to disagree. "You're a stranger here or you'd know this is for the folks that work in that guano plant outside town. Po' folks."

"The people who don't have to work in that plant claim the folks that do smells so bad they can't stand to be in the same place with 'em. But you know what guano is made out of. Whew. You'd smell worse than a dead fish, too!"

"Used to. Laid off for being too old."

Across the square to their left was a red and gold circus wagon that glittered in the sun. In tall, ornate gold letters over the side were the words, outlined in silver, "Marilene O'Shay, One of the Twelve Human Wonders of the World: Dead for Twenty-Five Years, Preserved in Life-Like Condition." Below this, a smaller legend was scrawled in red paint on four large stars: "Obedient Daughter," read one, "Devoted Wife," said another. The third was "Adoring Mother" and the fourth was "Gone Wrong." Over the fourth a vertical line of progressively flickering light bulbs moved continually downward like a perpetually cascading tear.

Truman laughed. "That's got to be a rip-off," he said.

"Course it is," said the sweeper, and spat. "But you know how childrens is, love to see anything that's weird."

The children were on the opposite side of the square from the circus wagon, the army tank partially blocking their view of it. They were dressed in black and yellow school uniforms and surrounded somebody or something like so many bees. Talking and gesticulating all at once, they raised a busy, humming sound.

The sweeper dug into his back pocket and produced a pink flier. He handed it to Truman to read. It was "The True Story of Marilene O'Shay."

According to the writer, Marilene's husband, Henry, Marilene had been an ideal woman, a "goddess," who had been given "everything she thought she wanted." She had owned a washing machine, furs, her own car and a fulltime housekeeper-cook. All she had to do, wrote Henry, was "lay back and be pleasured." But she, "corrupted by the honeyed tongues of evildoers that dwell in high places far away," had gone outside the home to seek her "pleasuring," while still expecting him to foot the bills.

The oddest thing about her dried-up body, according to Henry's flier, and the one that-though it only reflected her sinfulness-bothered him most, was that its exposure to salt had caused it to darken. And, though he had attempted to paint her her original color from time to time, the paint always discolored. Viewers of her remains should be convinced of his wife's race, therefore, by the straightness and reddish color of her hair.

Truman returned the flier with a disgusted grunt. Across the square the children had begun to shuffle and dart about as if trying to get in line. Something about the composition of the group bothered him.

"They are all black," he said after a while, looking back at the sweeper. "Besides, they're too small to work in a plant."

"In the first place," said the sweeper, pointing, "there is some white kids in the bunch. They sort of overpower by all the color. And in the second place, the folks who don't work in the guano plant don't draw the line at the mamas and papas, they throw in the childrens, too. Claim the smell of guano don't wash off.

"That mummy lady's husband, he got on the good side of the upper crust real quick: When the plant workers' children come round trying to get a peek at his old salty broad while some of them was over there, he called 'em dirty little bastards and shoo'em away. That's when this weird gal that strolled into town last year 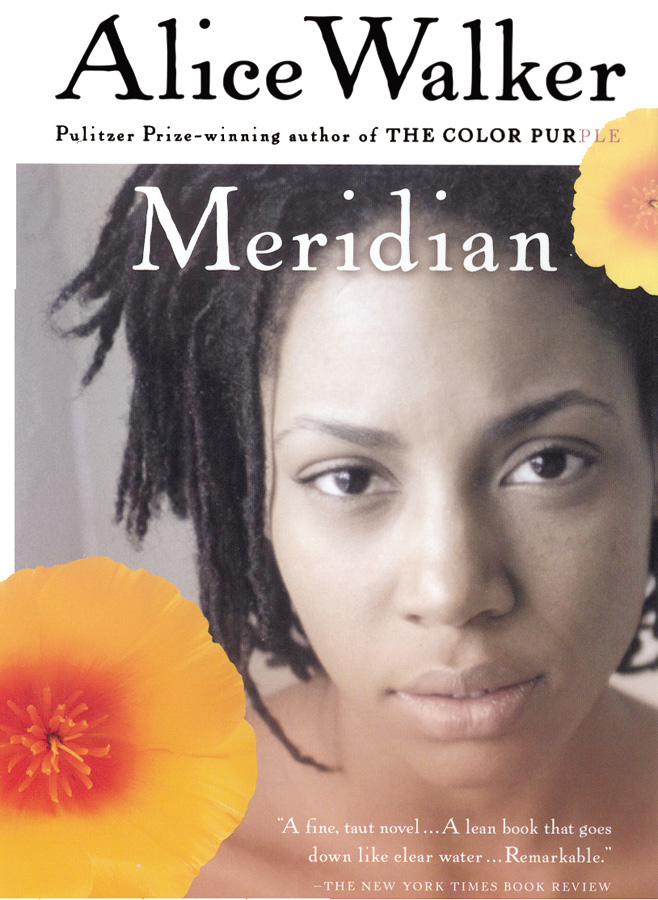