A fascinating and intimate novel of the life of Mary Todd Lincoln, narrated by the First Lady herself

Mary Todd Lincoln is one of history’s most misunderstood and enigmatic women. She was a political strategist, a supporter of emancipation, and a mother who survived the loss of three children and the assassination of her beloved husband. She also ran her family into debt, held seances in the White House, and was committed to an insane asylum—which is where Janis Cooke Newman’s debut novel begins. From her room in Bellevue Place, Mary chronicles her tempestuous childhood in a slaveholding Southern family and takes readers through the years after her husband’s death, revealing the ebbs and flows of her passion and depression, her poverty and ridicule, and her ultimate redemption.

About the author
Janis Cooke Newman

Janis Cooke Newman is the author of the memoir The Russian Word for Snow and most recently A Master Plan for Rescue. She lives in northern California.

"One of those rare books that turns the reader into an admiring fan of both the author and her subject. You feel a compulsion to urge others to read it."--USA Today

"Like its protagonist, Mary is bold, happy to trample upon convention. It is also an old-fashioned pleasure to read . . . Newman daubs period detail like an Impressionist, splashing in lines that intensify her color."--The Plain Dealer (Cleveland) 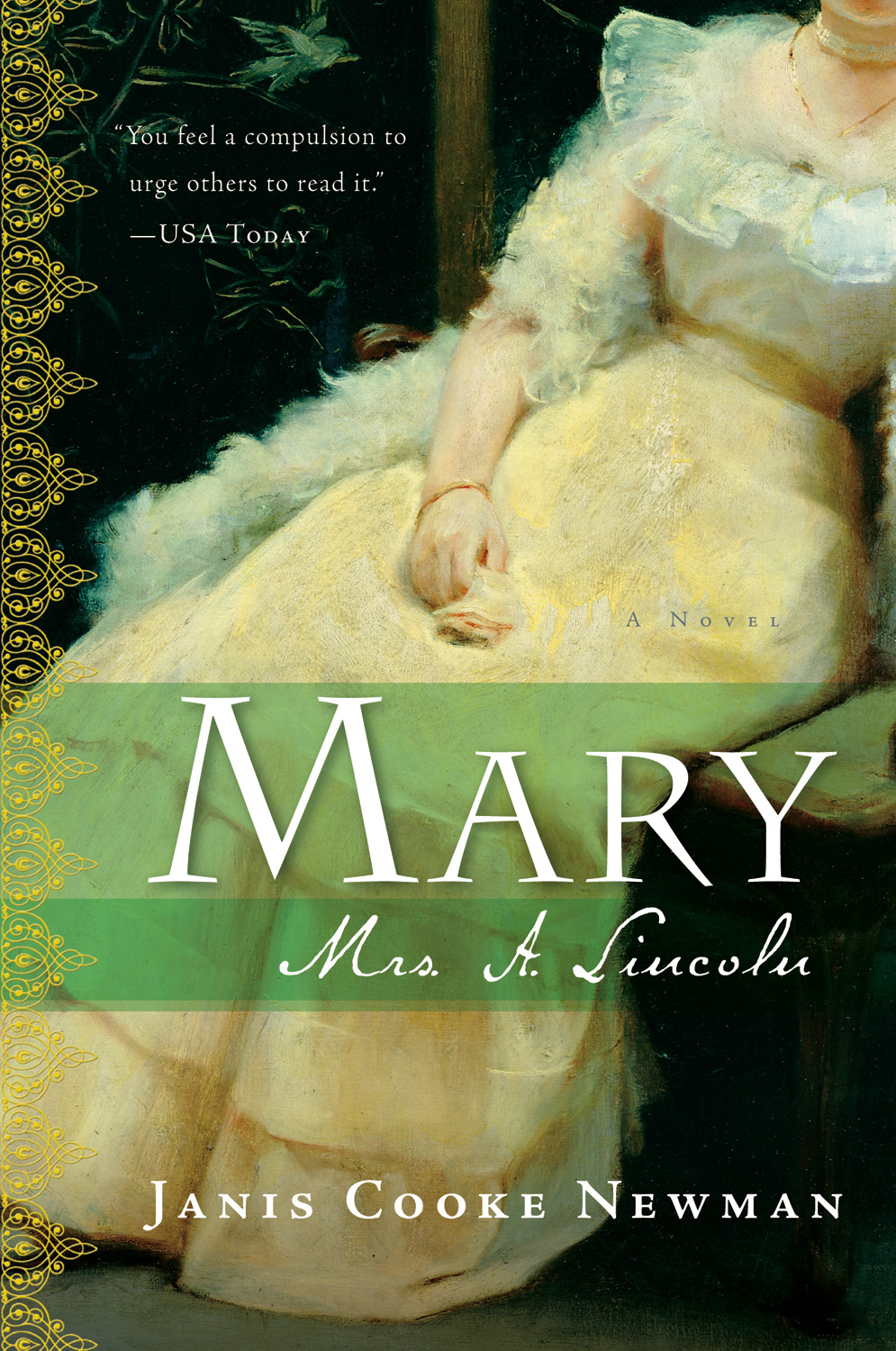